What does 'bottling' mean & which football teams are accused of it? 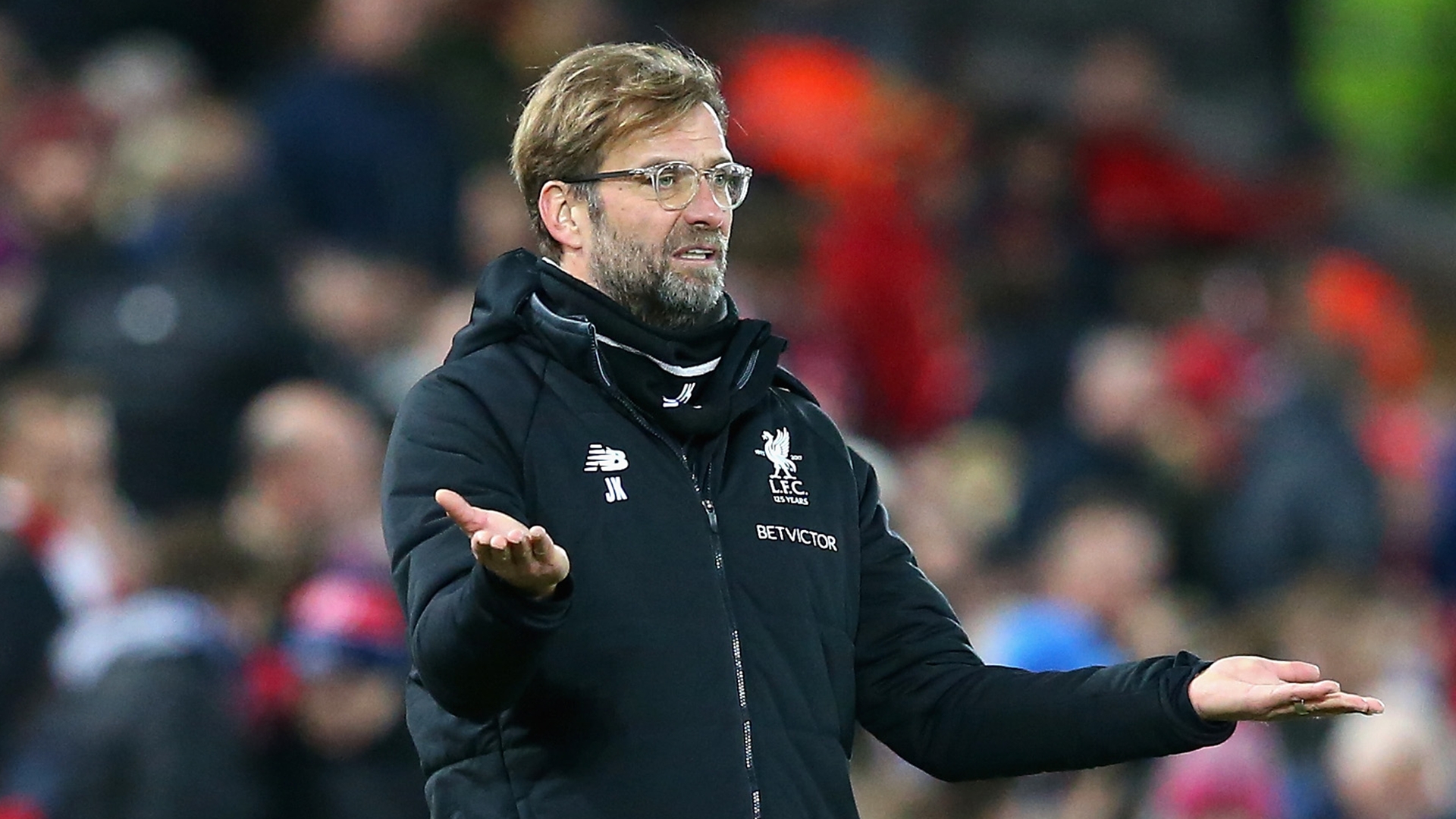 Jurgen Klopp's side have been accused of 'bottling' the Premier League this season, but what is the origin of the popular sporting insult?

You'll see the term used and tossed around quite frequently, but what does it mean when someone has said that a certain team has 'bottled' something?

Football is a game of unpredictability, and almost anything can happen within the 90 minutes of regular time. But what are the implications of someone 'bottling' a game, and where did the term come from?

Goal takes a look into its etymology, teams who are accused of being susceptible to bottling and similar phrases.

What does 'bottling' mean in football?

In football, to 'bottle' or to have 'bottled' something is to throw away a lead or a good chance of winning when you've been on the front foot. More specifically, it is when a team in a leading position loses that lead spectacularly, directly impacting the outcome of the match or competition.

Being a victim of complacency can lead to a false sense of confidence as well as defensive, costly errors. If the team doesn’t remain focused during the entirety of the game, or season, they're more than likely to concede simple chances and see everything go pear-shaped.

For instance, during the 2005 Champions League final, AC Milan bottled a 3-0 lead against Liverpool. The Reds ended up scoring three goals in the second half to equalise 3-3, and eventually won the final through penalty shootout.

In one of the most memorable Premier League games of all-time, Arsenal bottled a 4-0 lead over Newcastle when the Magpies came back from four goals down to finish the game 4-4.

Paris Saint-Germain have developed an unwanted reputation for bottling it in the Champions League - from the shock elimination to Barcelona in 2017 after winning the first leg 4-0 to being knocked out in a 3-1 stoppage-time second leg defeat to a Manchester United side missing multiple key players in 2019.

Teams can also 'bottle' tournaments and leagues in addition to bottling single games. In January 2019, Liverpool were given the opportunity to go 10 points clear of Manchester City in the Premier League before the two sides met at the Etihad. Jurgen Klopp's side, however, fell to a 2-1 defeat in Manchester, therefore potentially 'bottling' their chances of lifting their first-ever Premier League title. The Reds drew four out of their next eight league games and threw away the top-of-the-table gap between themselves and Pep Guardiola's side.

According to the Guardian, semantically, the term to 'bottle' derives from Cockney rhyming slang. In it, 'bottle' means 'arse' (bottle and glass). Originally, the term suggested that you could 'lose your bottle' – as in, be so afraid to lose control of your bowel function. This has since been shortened to just 'bottle it'.

What does it mean to 'Spurs' a game?

Tottenham have their very own personalised version of the term 'to bottle'. To 'Spurs' a game, or to have 'Spursed' something is similar to 'bottling' something.

The term originates from Tottenham's 2015-16 Premier League campaign when they emerged as frontrunners to win the league. All season long, they toyed with their title-winning hopes with most of the press dubbing it a two-horse title race between themselves and Leicester City. The Londoners also had a strong chance of finishing above rivals Arsenal in the table for the first time in the Premier League.

By the end of the season, however, they 'Spursed' their title hopes as well as their top-two finish when they were beaten 5-1 by already-relegated Newcastle at St James' Park on the final day of the season – letting Arsenal leapfrog them to second in the table by a single point. In doing so, Spurs came third in a two-horse race and 'Spursed' their whole campaign after being on the front foot for such a substantial amount of time.

In the 2018-19 season, Spurs were once again pipped as title challengers following Manchester City's consecutive Premier League losses to Crystal Palace and Leicester in December. However, shortly after, they 'Spursed' their short-lived title hopes after losing 3-1 to newly promoted Wolves.

The annual Spursing has commenced.

When Mauricio Pochettino's side beat Borussia Dortmund 3-0 at Wembley in the first leg of their Champions League 2018-19 round of 16 clash, there were fears that they would 'Spurs' themselves and throw away their lead during the return leg in Germany.

They, however, did not end of Spursing themselves at all and managed to win the game 1-0 away at Signal Iduna Park, the score ending 4-0 on aggregate to the Londoners.