‘Is Werner ready for Liverpool step up?’ – RB Leipzig striker still ‘one for the future’, says McManaman 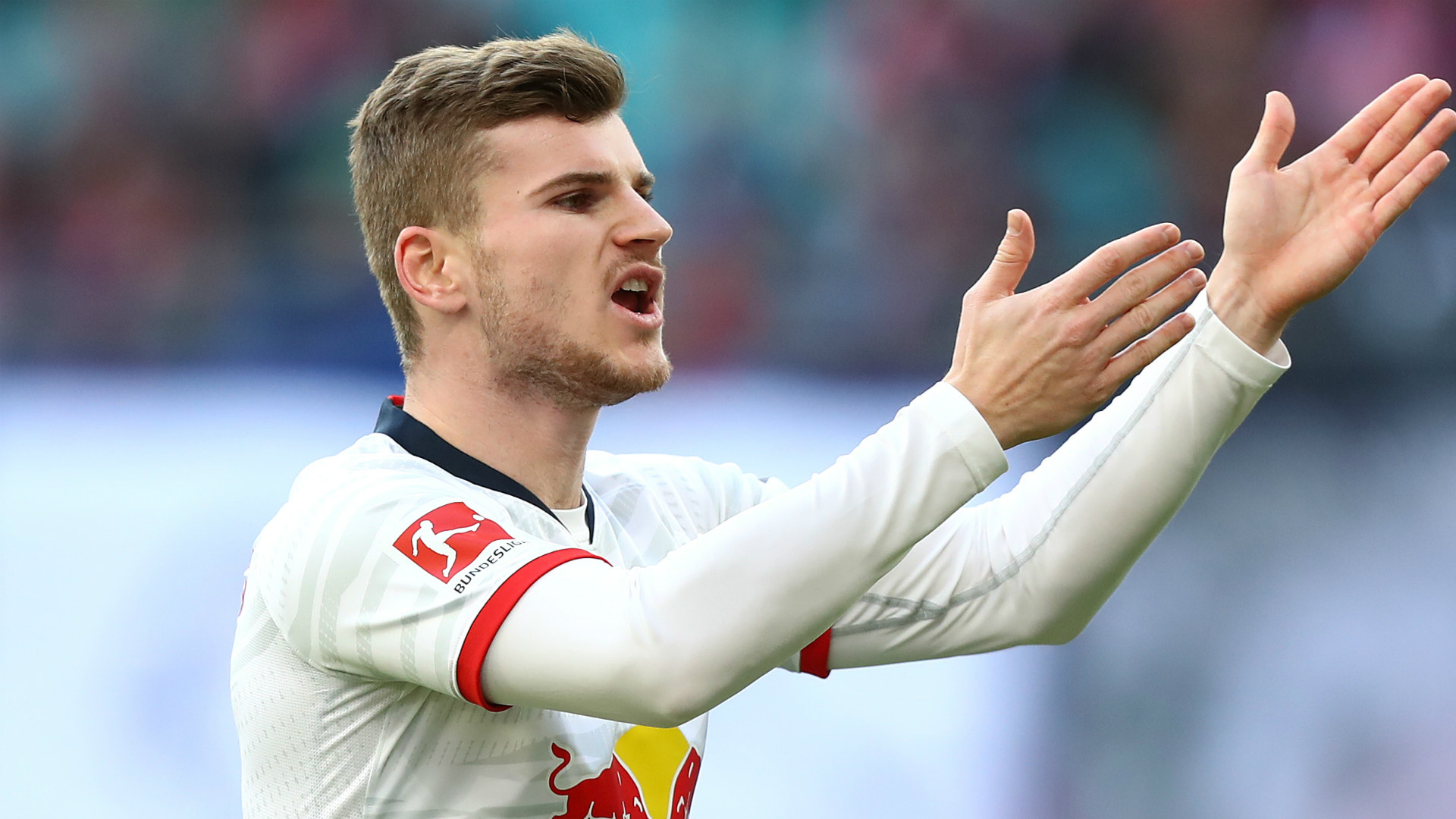 The ex-Reds winger admits the prolific Germany international would be a useful squad addition at Anfield, but is not convinced he would be a starter

Timo Werner may not be ready for the “step up” at Liverpool, says Steve McManaman, who thinks the RB Leipzig striker will be little more than a squad player if he does make a move to Anfield.

Speculation regarding a switch to England for the prolific Germany international continues to build. Rival interest for a much sought-after signature is expected to be shown, with Barcelona among those still in the market for another No.9.

Liverpool appear to have positioned themselves towards the front of the queue, but questions are being asked of the role Werner would have to play on Merseyside.

With Mohamed Salah, Sadio Mane and Roberto Firmino the stars of the show in Jurgen Klopp’s squad, attacking starting berths are already nailed down. If Werner were to join the ranks, then he would likely have to make peace with a place on the bench.

McManaman concedes that the 24-year-old would be a useful option in that department, with Liverpool currently lacking depth beyond their favoured selections in the final third. Werner, though, given all that he has achieved in his homeland, would expect to figure more prominently on the back of any big-money transfer.

With that in mind, McManaman wonders whether a highly-rated frontman is ready to become a regular on a Premier League stage.

The former Reds winger told BT Sport: “There’s people like Werner who has been linked with a move to the Premier League and Liverpool, but I do not know if he is ready for that step up yet.

“He’s young, he’s quick, he’s got an eye for goal, he has played for his country.

“It would be great if Liverpool could acquire him just to strengthen the squad, he is only going to get better. Has he got the quality to usurp the front three? Probably not yet. But he is certainly one for the future.”

Klopp may decide that a long-term option is still worth acquiring at this point.

While Liverpool have no obvious need for Werner in the present, there is no telling how long the likes of Salah and Mane will stick around. Both have generated talk of interest from Real Madrid and Barcelona in the recent past, with it possible that heads will be turned by a new challenge once collective and individual targets have been hit in England.