'We'll have to find a stool for Bonucci!' - Agnelli jokes after Juventus draw Porto in Champions League 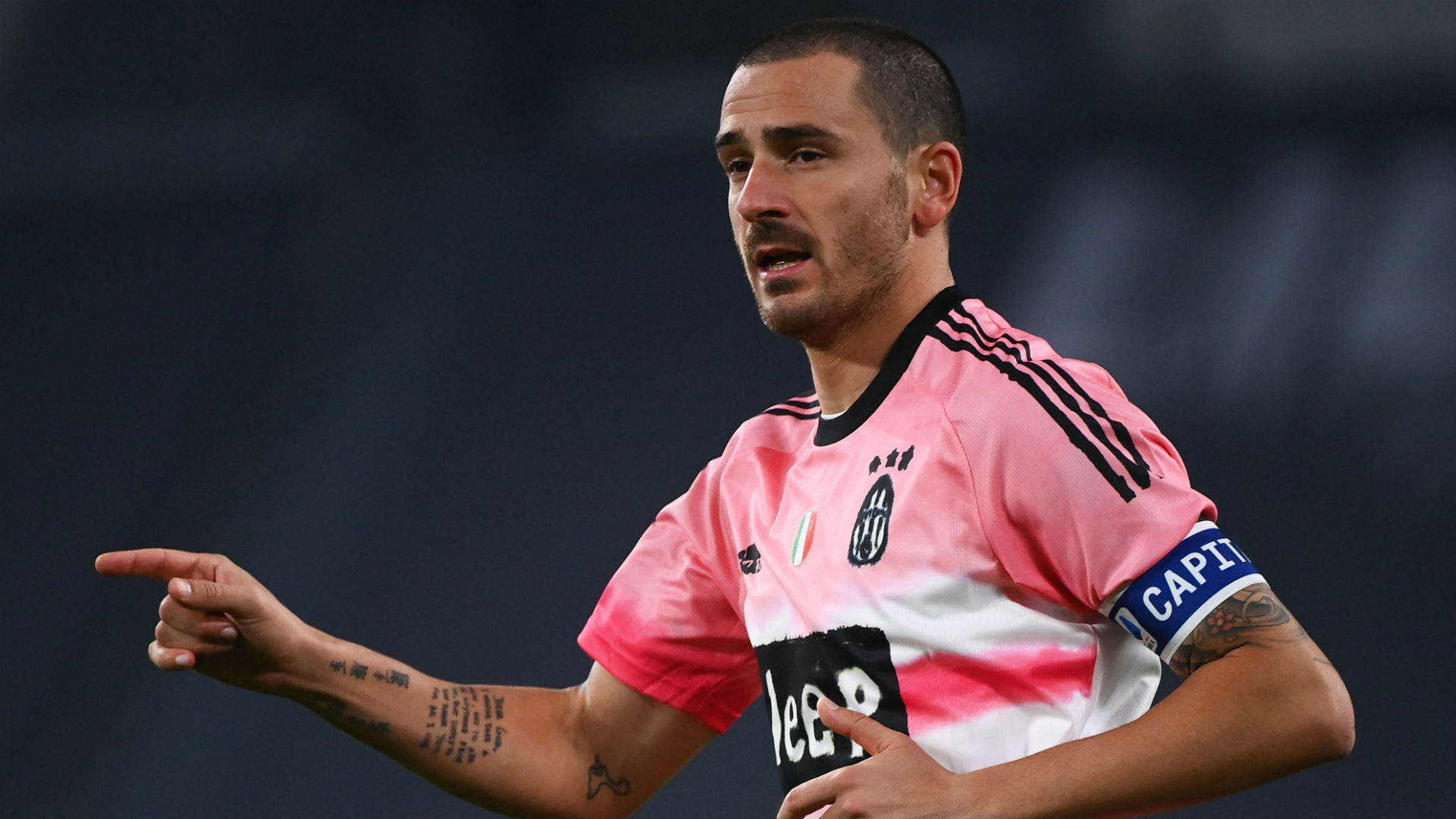 The Bianconeri will face off with the Portuguese outfit next February in the first match of a two-legged tie, following today's last-16 draw

The Bianconeri will face off with the Portuguese outfit next February in the first match of a two-legged tie, following today's last-16 draw.

The game will mark the pair's first encounter since they met at the very same stage four years ago, when Juve ran out 3-0 winners on aggregate across the combined fixtures.

Italy vice-captain Bonucci sat out the initial 2-0 win at Estadio do Dragao however following a bust-up with then-head coach Massimiliano Allegri, though he did return for the reverse encounter.

The 33-year-old made headlines however when cameras captured him sat awkwardly on a bar stool near club officials, watching forlornly as Juve ran out comfortable winners.

Reflecting in the wake of the two sides' scheduled rematch nearly half-a-decade down the line, Agnelli quipped that current boss Andrea Pirlo might have to put Bonucci back on his perch for luck.

"We're a little bit superstitious," the 45-year-old said at Monday's Golden Boy awards, where he was named Best European President. "We joked we need to find a stool for Bonucci immediately."

Agnelli stressed that Juve would not be taking any fixture lightly however, adding: "[But] we must never lower our guard. We have been eliminated from this competition too often despite the odds.

"We need to face Porto with seriousness. They have a great European tradition."

“We are fascinated by Pirlo’s ideas," he added. "It was nice to see how he formed his staff; there is attention, modernity and humanity.

"Ronaldo’s sense of humour is what no one would expect and we appreciate it every day."

Juve next face Atalanta on Wednesday as they look to keep their unbeaten Serie A record intact this season and keep the pressure up on early pacesetters Milan.

Their visitors will likely prove no pushover however, having also secured their own Champions League last-16 berth this week, with a tie against Real Madrid to come in the new year.