'Welbeck is a £15m bargain!' - Parlour expects 'so many clubs' to be in for Arsenal outcast 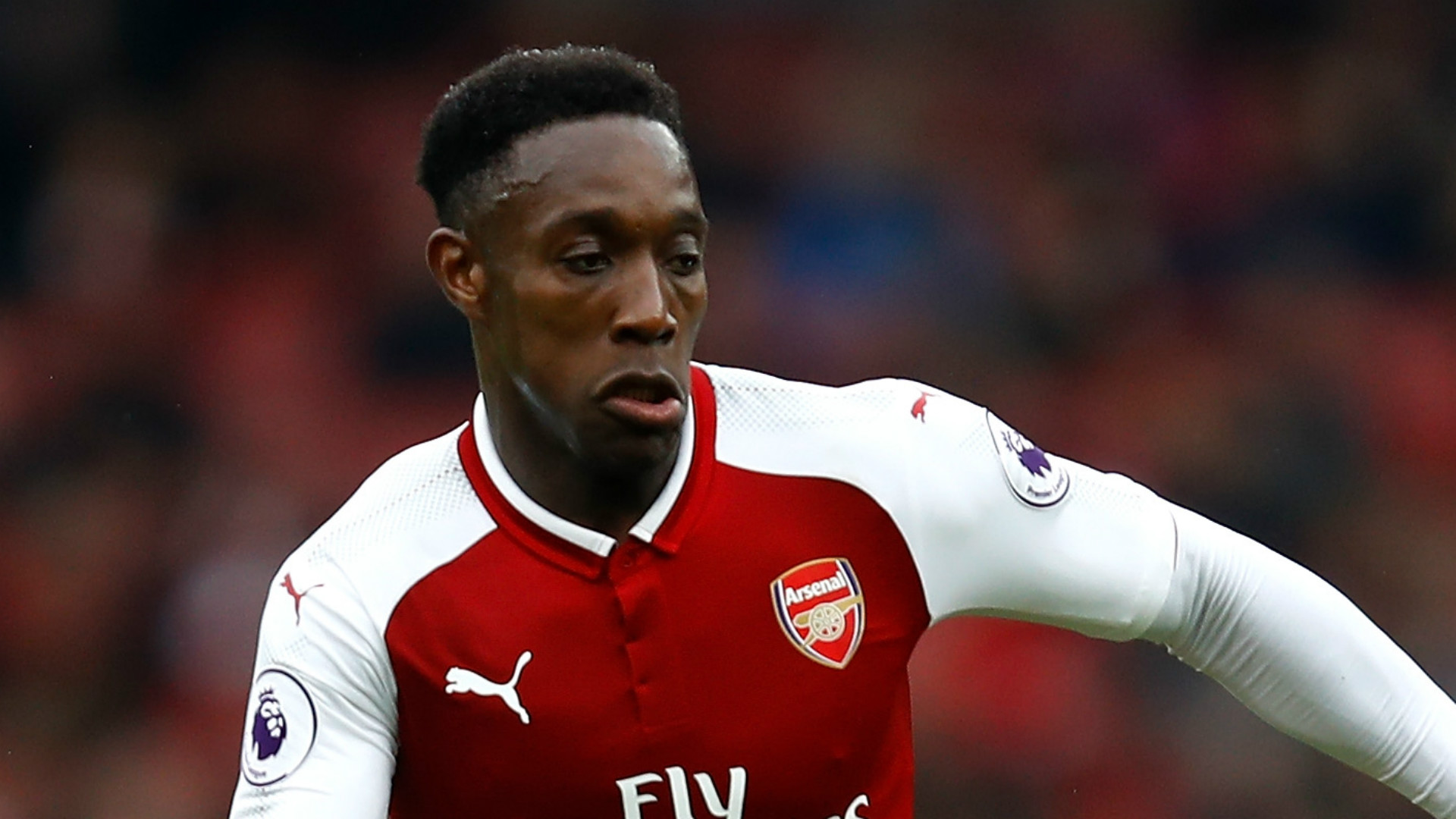 The Gunners are prepared to part with the England international this summer if a suitable offer is tabled, with a scramble for his signature expected

Danny Welbeck is likely to attract plenty of interest this summer, says Ray Parlour, with the Arsenal outcast considered to be a bargain at £15 million ($20m).

Goal revealed on Wednesday that the England international is among those the Gunners are prepared to part with during the current transfer window.

Welbeck has endured an injury-ravaged four-year stint at Emirates Stadium, as fitness issues prevented him from nailing down a regular starting spot.

He is, however, a proven Premier League performer with 40 caps and 16 goals for his country to his name.

As a result, former Arsenal midfielder Parlour believes Welbeck will be a much sought-after talent once a scramble for his signature is sparked, telling talkSPORT: "I think people forget he’s only 27.

"[He’s been around forever,] that’s why people forget that he’s so young.

"He should be in his prime now, he needs to play on a regular basis and whether he’s going to get that opportunity, I don’t think he will at Arsenal with the players in front of him.

"But, again, he’ll sit down with the manager, and maybe do a Jack Wilshere, maybe he says: ‘Look, you’re further down the pecking order.’

"He’s got so many players in front of him that he might want to play first-team football.

"With the money bounding around now for players, like £50m-plus for not brilliant players, but average players, then £15m you’d think: ‘I’d take that chance.’

"I’m sure that when he came to Arsenal… I was speaking to Vic Akers, the kit man, and he said: ‘He’s really lively and the energy’s much better in the dressing room now.’

"So he can bring that to the team as well. But I think that so many clubs would be in for Danny Welbeck."

Welbeck has made 290 club appearances to date, netting 63 goals.

The 2017-18 campaign was his most productive as an Arsenal player, as he took in 43 outings across all competitions and netted 10 times

He has, however, never been prolific since emerging out of Manchester United’s academy system to sign a first professional contract in 2007.