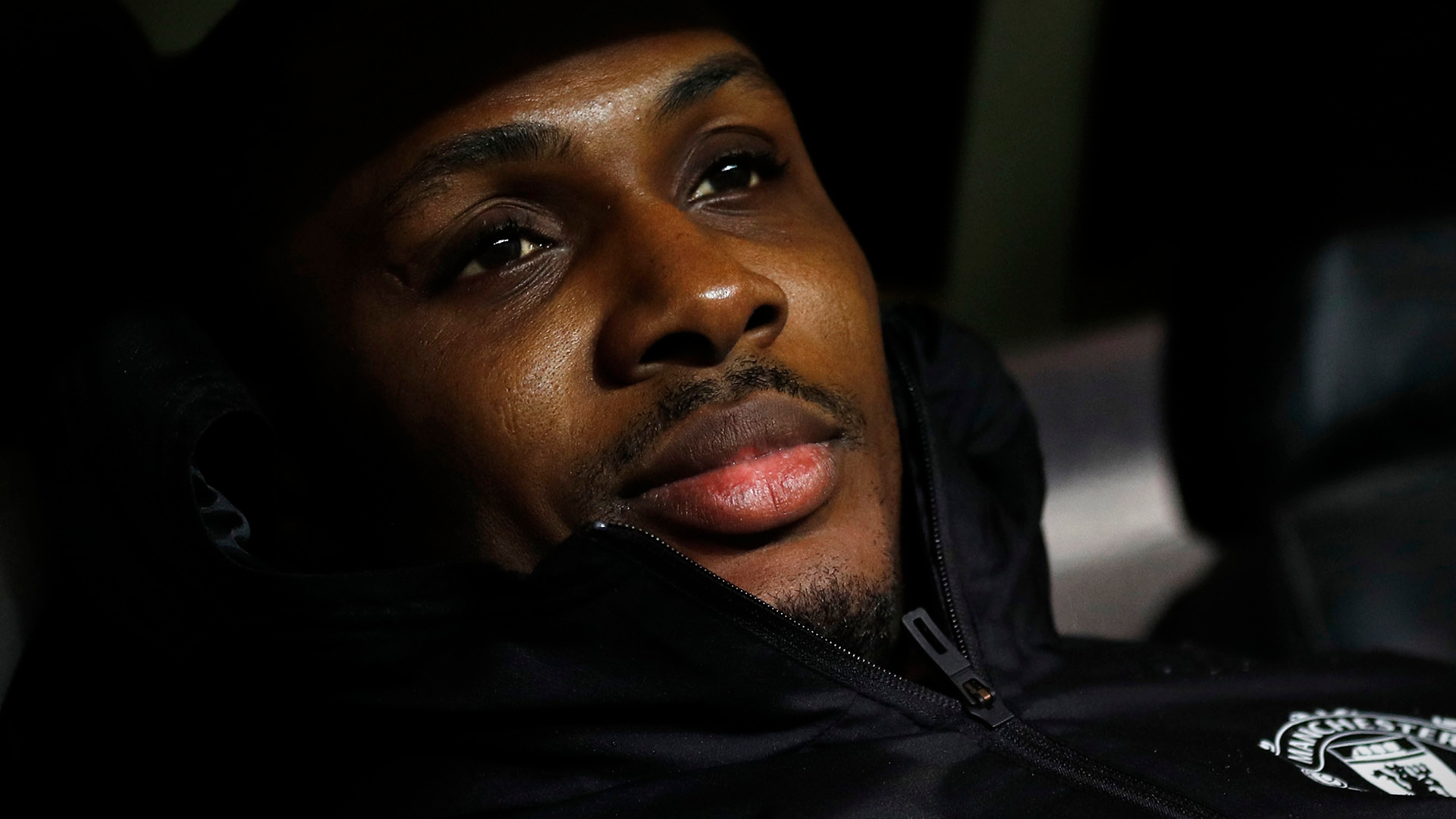 Manchester United forward Odion Ighalo and centre-back Eric Bailly have assured fans across the world the coronavirus pandemic will be defeated.

The outbreak of Covid-19 has seen various European competitions suspended including the Premier League, the Champions League and Europa League.

After having the weekend off due to the suspension of football leagues across England, Manchester United players were expected to resume training on Tuesday but the club was forced to cancel their resumption following government's advice that people should stay at home.

While no player or official has shown symptoms of coronavirus at Manchester United, Ighalo and Bailly urged fans on social media to stay safe and to remain indoors.

Coronavirus, we will beat you.

Keep your head up, everyone, especially those who have been infected. 💪🏾#StayAtHome pic.twitter.com/ojcaQMk92M

Bailly and Ighalo were both impressive in Manchester United's last outing in the Europa League before the suspension of their games.

Ighalo scored a goal and provided an assist in the fixture against LASK while Bailly ensured the Red Devils kept a clean sheet with a solid defensive display in their 5-0 win in Austria.