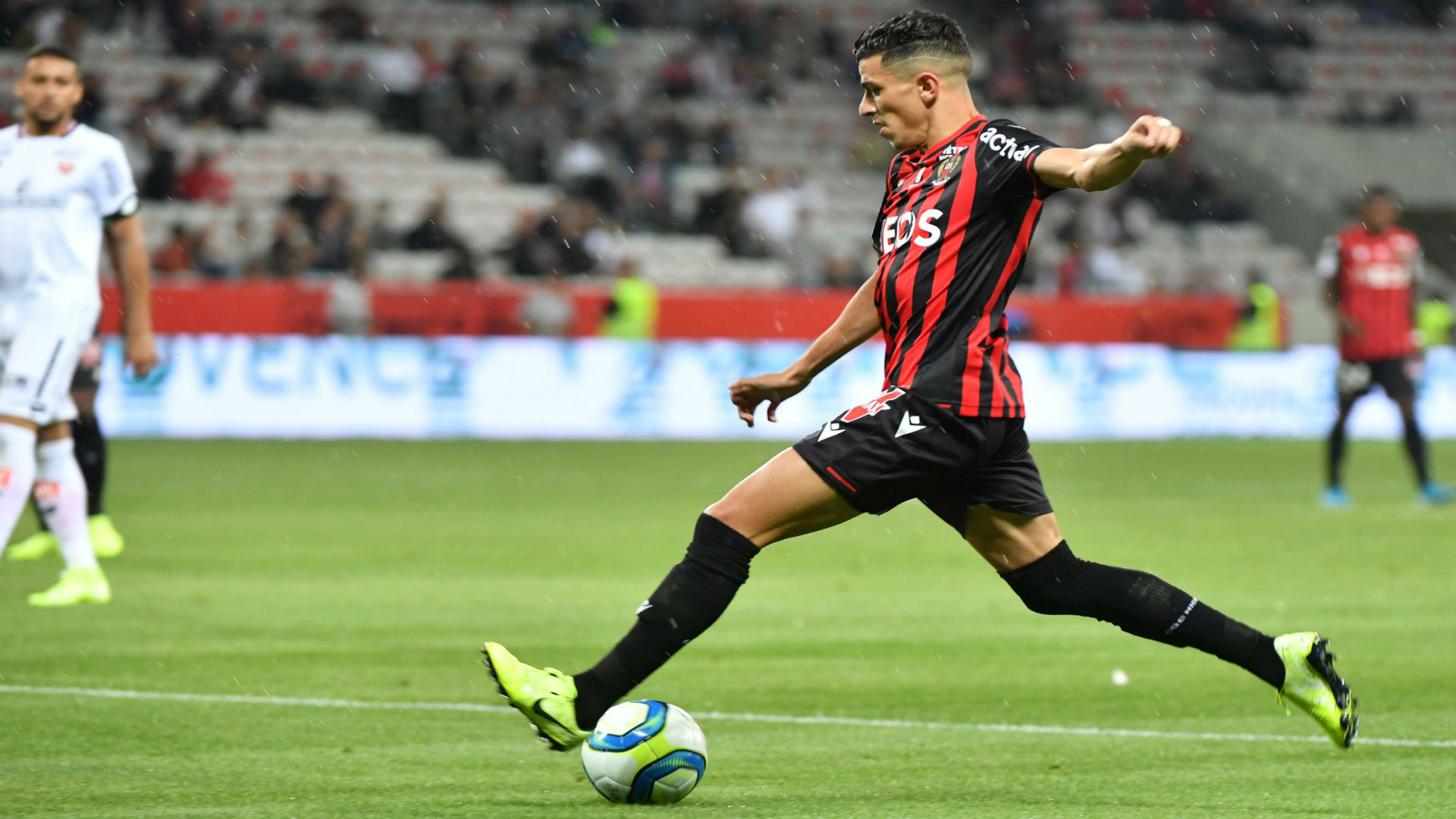 Nice president Jean-Pierre Rivere has stated the club do not intend to offload Youcef Atal.

The Algeria international has put in some strong performances at left-back which has caught the eye of some suitors.

Chelsea have long been admirers of him as coach Frank Lampard looks to strengthen the left-back position at Stamford Bridge.

Tottenham Hotspur and Inter Milan are also rumoured to be in the race to sign him. However, the words of the Nice president could hinder such a move.

"We will not [sign] big names. Our goal is to recruit players who join the project over several years, elements that will help us grow, to be recurrently in the top five," Rivere told Nice-Matin.

"Here, we want to keep our best players.

"There will be departures for sure. We want to build a competitive team, with character. Our needs for specific positions have been identified.

"We want to keep Youcef Atal, and we will keep him."

Atal joined Nice in 2018 and has made 44 appearances, scoring seven goals and providing two assists.

The just-concluded season was a disappointment for him as he battled with a knee problem that required surgery and kept him out since December. He made just 13 Ligue 1 appearances with a goal and two assists.

His goal was in a 2-1 win over Dijon while his assists came in an away win at Rennes and a home draw with Bordeaux.

Born in the Algerian city of Boghni, Atal has represented the Desert Foxes since 2017, making his debut in a 2-1 friendly win over Guinea.

He has earned 18 caps and scored once which came in a 4-1 2019 Africa Cup of Nations qualifier victory over Togo.

Atal played four times at the tournament proper in Egypt, providing assists in victories against Kenya and Guinea.

The 24-year-old was an unused substitute in the final, with Algeria seeing off Senegal 1-0 thanks to Baghdad Bounedjah's early strike.

It was the North African nation's second continental title after their maiden triumph in 1990.