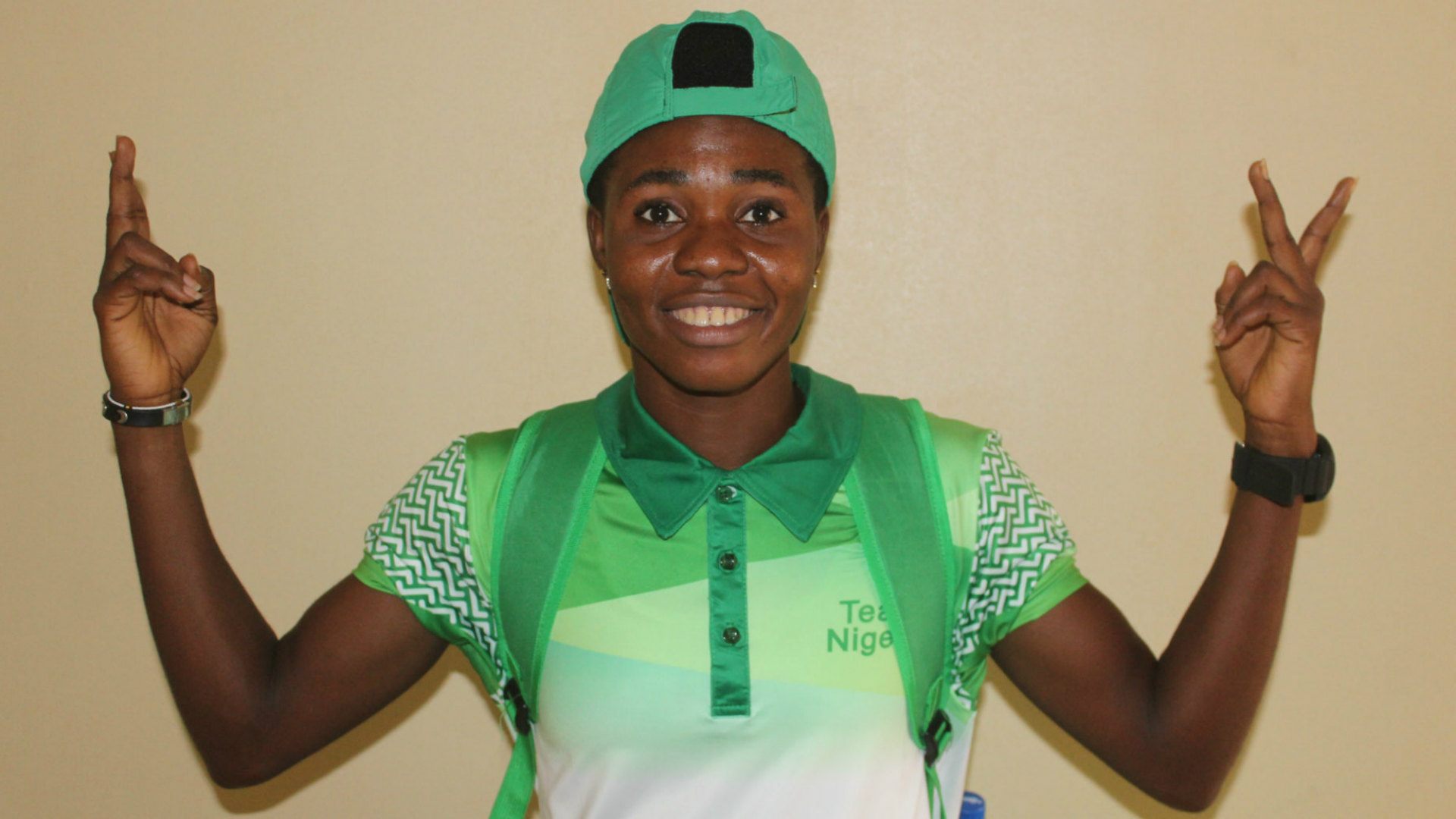 FC Robo striker Gift Monday said she is confident the team can challenge for the 2021 Nigeria Women's Premier League title this season.

Monday swapped now-defunct COD United Ladies for Robo at the start of the 2017 term and has enjoyed an incredible rise at the club, narrowly missing a Super Four qualification in 2019.

The Lagos-based outfit opened their season with a 1-0 win over Nasarawa Amazons at Lafia City Stadium, where they were held to a 1-1 draw on their opening day visit in 2018.

And following Wednesday's triumph, the 2019 Africa Games gold winner expressed joy over their fine start and has assured her side will work hard to contend for the league diadem this time.

"We are happy as a team of getting three points in Lafia. We will continue to put in our best as a team in the coming matches," Monday told Goal.

"It's definitely a long season for us but we hope to build a good start. There is a lot of hope for FC Robo to go far this season.

"I have great confidence in the set of players and believe we have what it takes to challenge for the league title this season and possibly, in the end, play in the Caf Women's Champions League."

Shobowale Rukayat's first-half strike was all Emmanuel Osahon's side required to upset the two-time Nigerian champions and Monday opened up on her side's build-up to the encounter.

"Last two years, when we came here we had a draw and this time it resulted in winning," she continued.

"Nasarawa Amazons have always been a good team. They have won the league twice and consistently involved in the Super Four mostly played in Lagos, where we had the chance to watch them.

"We trained hard on the little information we had about them and managed to execute it on the field. We are glad the scoring opportunity came, we actually identified it and made good use of it.

"We have a team of young, talented and experienced players who have the determination to succeed. I am very confident we will do better than we ever did this season."

Robo have never qualified for the Super Four tournament since their promotion to the Nigerian top-flight in 2015.

However, they will hope to upset the odds by maintaining the winning momentum when they welcome neighbours Osun Babes at Legacy Pitch, Lagos on Wednesday.