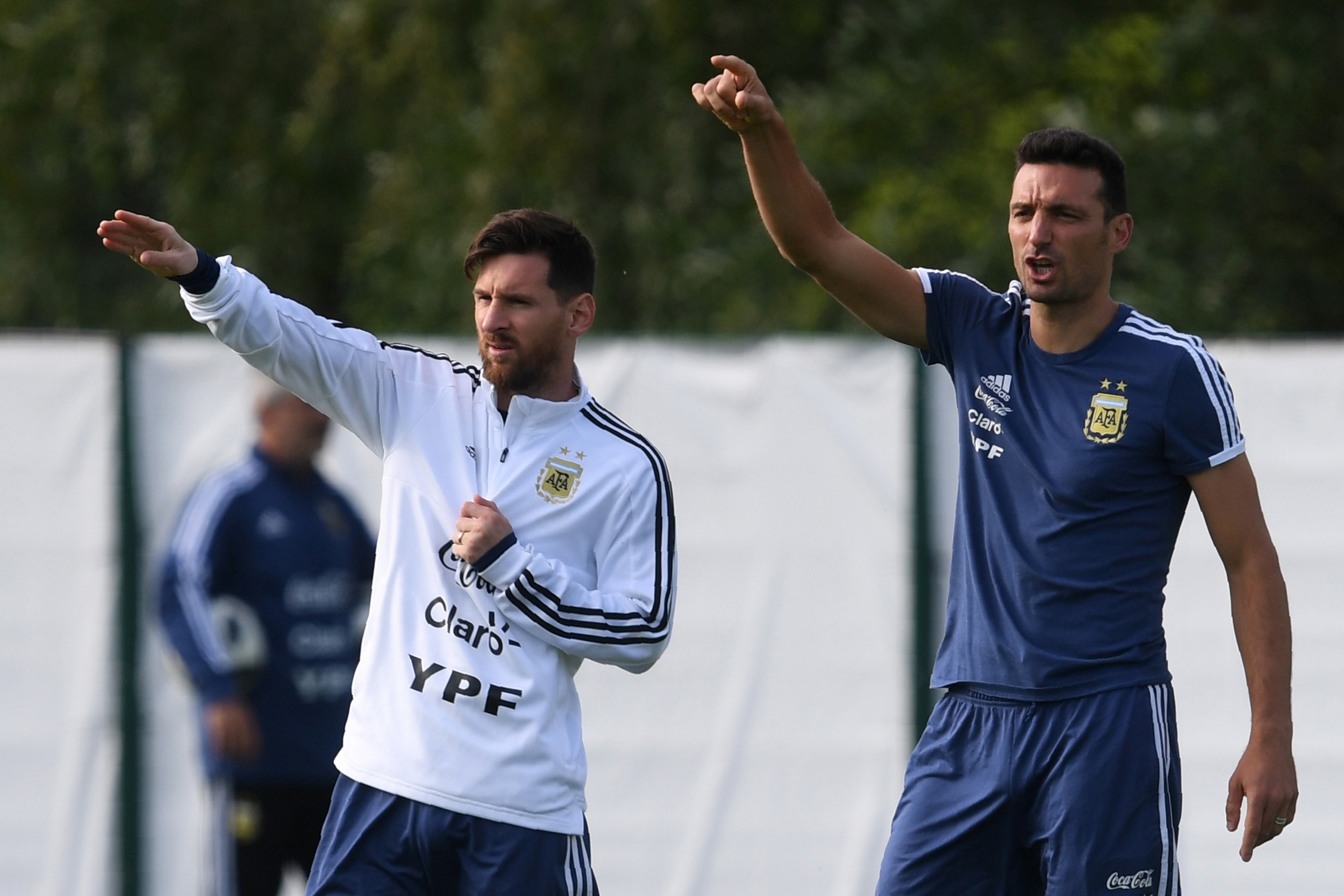 Argentina's interim coach Lionel Scaloni has admitted that he does not know when or if Lionel Messi will return to international football.

Scaloni, who famously received the nod ahead of Javier Zanetti in Argentina's 2006 World Cup squad, was appointed caretaker boss alongside Pablo Aimar when Jorge Sampaoli was relieved of his duties after a last-16 exit in Russia.

His first squad at the Albiceleste helm sees a host of new faces included, while the likes of Messi, Sergio Aguero, Gonzalo Higuain, Angel Di Maria and Nicolas Otamendi are left out.

Messi's absence has been one of the big talking points, with some reports suggesting that he will play no further part in the national team for the rest of 2018, but Scaloni insists that he has not discussed the issue with Argentina's captain.

"I know you are all waiting for me to talk about him, so that is the only specific issue I will cover: we had a chat, after which we decided he would not be there," Scaloni told reporters in a press conference held on Tuesday, the first of his temporary Seleccion tenure.

"It would be very unwise of me to tell Leo to stay at home and not come. There is no coach in the world who would benefit from Leo not being available.

"We did not talk about his future. He will not be in this call-up and we will see what happens in the next ones."

Scaloni also denied that some of Argentina's more experienced players had asked not to be picked for the coming friendlies, which will be played in the United States.

"No player has dropped out of this squad. I spoke to several and all of them said they were available," he added.

"All the decisions made were for the good of the national team and to see what we can contribute in the future. We understand that right now we need these footballers, who have enormous potential.

"Recently there has been some talk over whether some players could wear the shirt, now is the time for them to prove themselves."