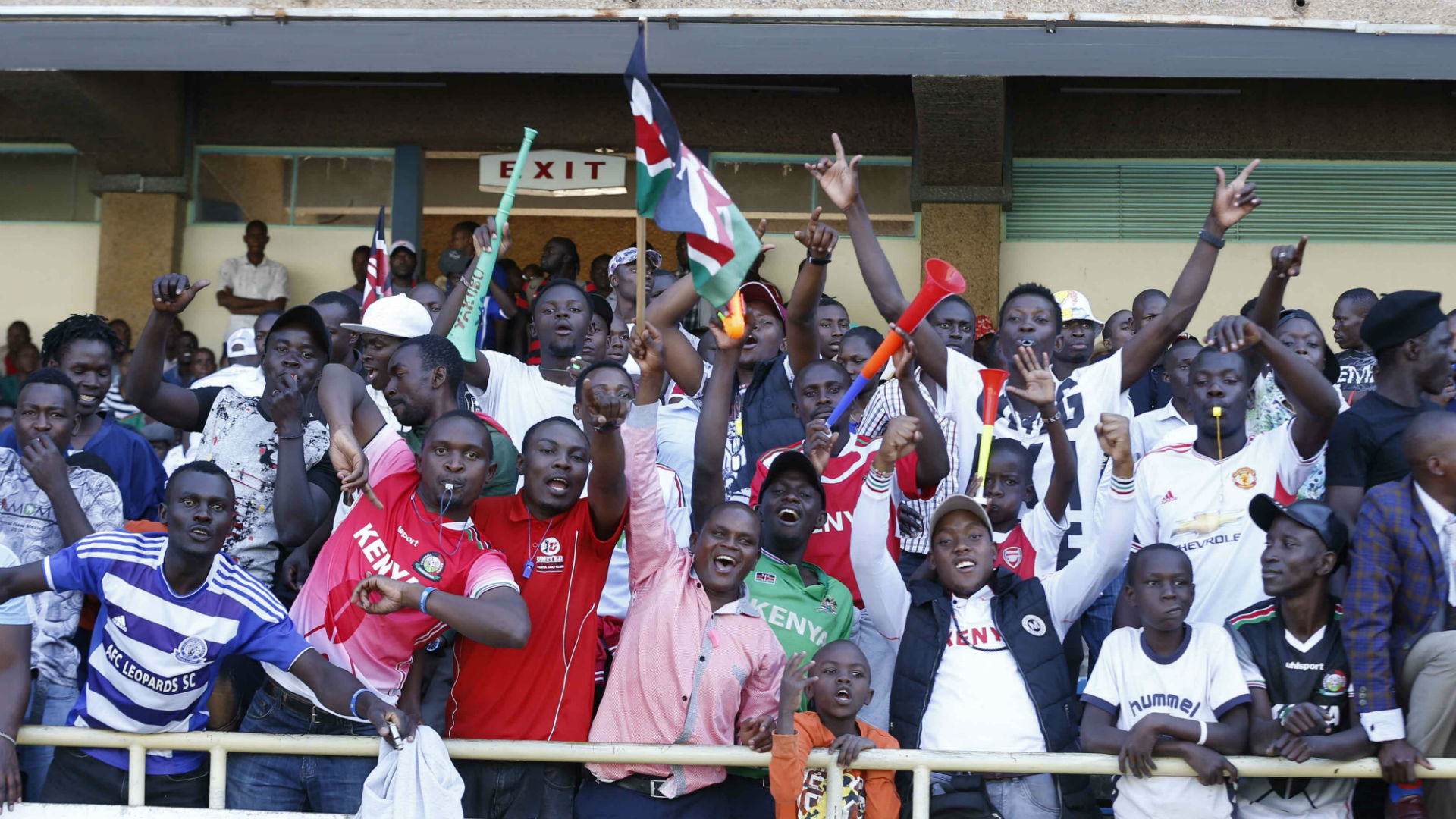 After four qualifying games in September and October, Kenya failed to pick up a single win as they drew twice and lost twice

Former Kenya international Simon Mulama has stated the fans are right to demand better Harambee Stars performances as settling for mediocrity is not an option.

After draws against Uganda and Rwanda and two losses against Mali, Kenya were unable to progress with the journey of looking for a 2022 World Cup ticket and Mulama feels the resultant pressure on Harambee Stars from fans is necessary.

"We are not going to settle for mediocrity that when we fail, we just console ourselves that 'in fact, we always do not win and we will not qualify'. That should not be the case," Mulama told Madgoat TV.

"I do not think the fans are demanding too much of Harambee Stars. The nature of football, and sports generally is that it is the pressure that makes you perform well, and so the fans are very right.

"In the past, we were not winning because we did not have professional footballers, but now we have them and we have been bringing in good coaches.

"In the past, we had men like [James] Siang'a, Twahir [Muhiddin], and [Jacob] 'Ghost' Mulee as coaches, but now we have pro-licensed coaches from the Uefa regions who have managed in big leagues which means they are better coaches.

"The pitches are good, the structures are good and so we will demand better results. In the past, we could have said we were asking too much of Harambee Stars, and so, I feel the fans are right to demand the players to give way better results than they are giving.

"It is not all about running on the pitch alone. The fans are enlightened now and will know if you are giving good and right passes.

"They must continue to demand better so that the performance becomes better and this is all about the pride of the country. If we do not demand from our players, when are we going to play in the World Cup?

"Tanzania and Uganda have shown they are ready to fight and qualify. Remember, Uganda played with 10 men against Mali [during a Group E matchday two action] and they tied, so that means everyone is going to overtake us soon, despite the fact that we were better before.

"We will not accept it."

The double loss against Mali has continued to generate heat, especially after the Football Kenya Federation president, Nick Mwendwa, claimed the country needs talent and quality players to compete at the top level.