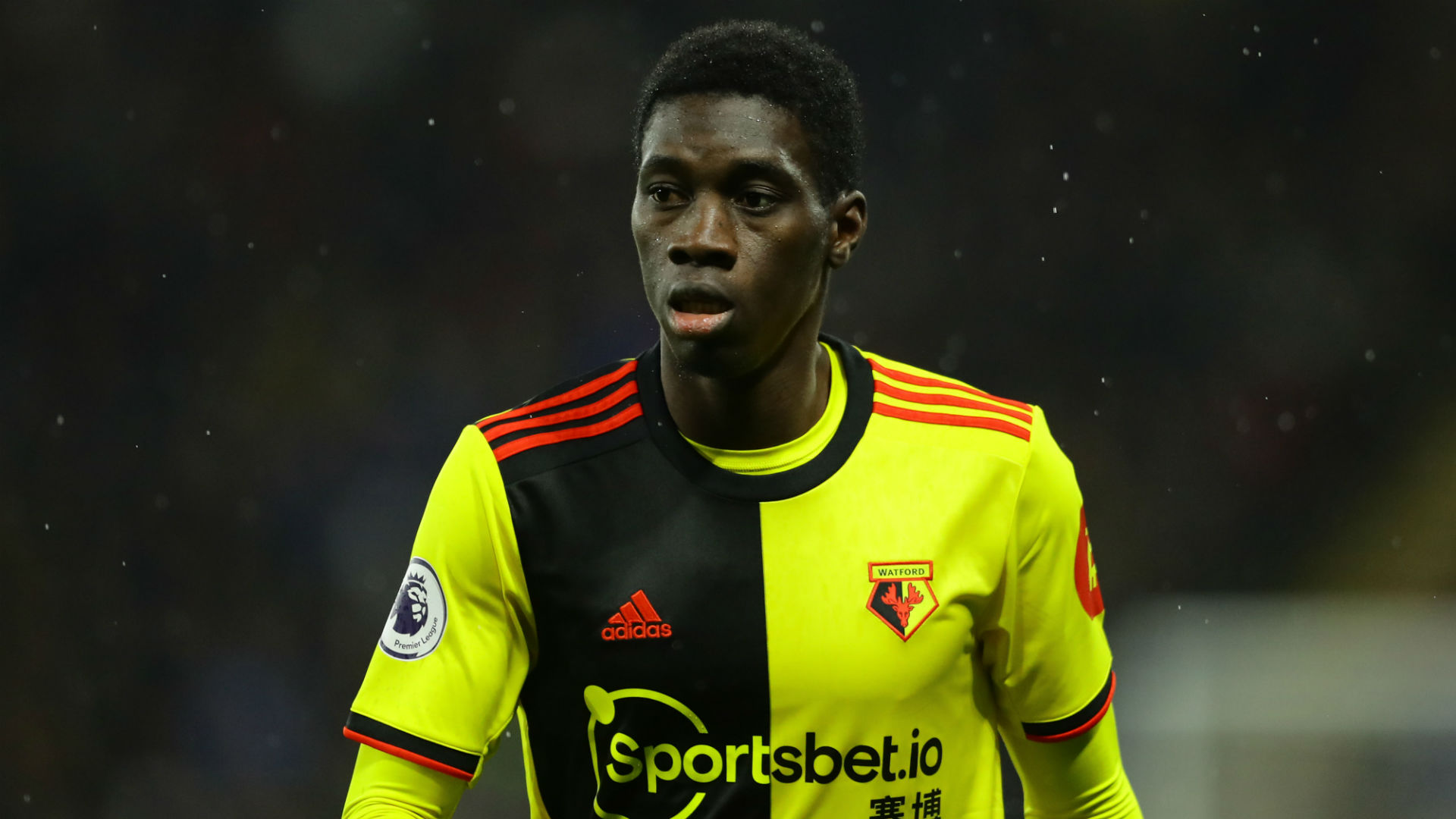 Watford forward Ismaila Sarr has revealed his surprise regarding the standard of the Championship.

The 22-year-old has featured 21 times in the English second-tier this season, scoring five goals and providing five assists.

The forward was one of the stand-out performers for the Hornets in the 2019-20 Premier League season, scoring five goals amid other dazzling displays.

His effort was, however, not enough to help the Vicarage Road outfit avoid relegation at the end of the campaign after finishing in the bottom three.

The Senegal international has now explained his experiences playing in the Championship for the Hornets.

“It's a hard league and it has surprised me a lot. It's a very physical league and it's been tough, but I've just tried to work as hard as I can for the team. That's my job,” Sarr told the club website.

“You have to use your body more against defenders in this league as everyone is really physical. Everyone fights so hard and I have to win these battles for the team.

“I cannot only use my speed in the Championship and just use the threaded through ball. We must use different tactics and find a different way other than pace.”

Watford are third on the Championship table after 13 wins, including three consecutive victories over Huddersfield Town, Barnsley and Stoke City.

The forward has revealed his readiness to make more of an impact for Watford this season to ensure they continue their impressive form and return to the Premier League.

“I can bring more to the team. We must keep winning games, especially against our direct rivals,” he continued.

“Then promotion will be possible, but we have to be thinking about every game as if it's a final. It's very important to get back to the Premier League.

“This is our mission and everybody is working hard to fulfil this objective. It will not be easy, but this is our ultimate goal.”

Sarr teamed up with the Hornets from French club Rennes in the summer of 2019 and explained his difficulty in adapting to the side on his arrival.

“It was hard to adapt and then I spent a bit of time without playing. I didn't speak the language, but I tried not to speak too much and speak with my feet instead,” he added.

“I kept working very hard and eventually made it. I like it here a lot. Everyone at the club is very nice and very kind to me. Everyone tries to help me out.

“Troy was always helping me and being respectful even before [Sadio] Mane spoke [about looking after me] at Anfield. This is normal for Troy and he is always trying to help everyone in the team.”

The winger will be expected to feature when Watford take on Millwall in a league game on Tuesday night.