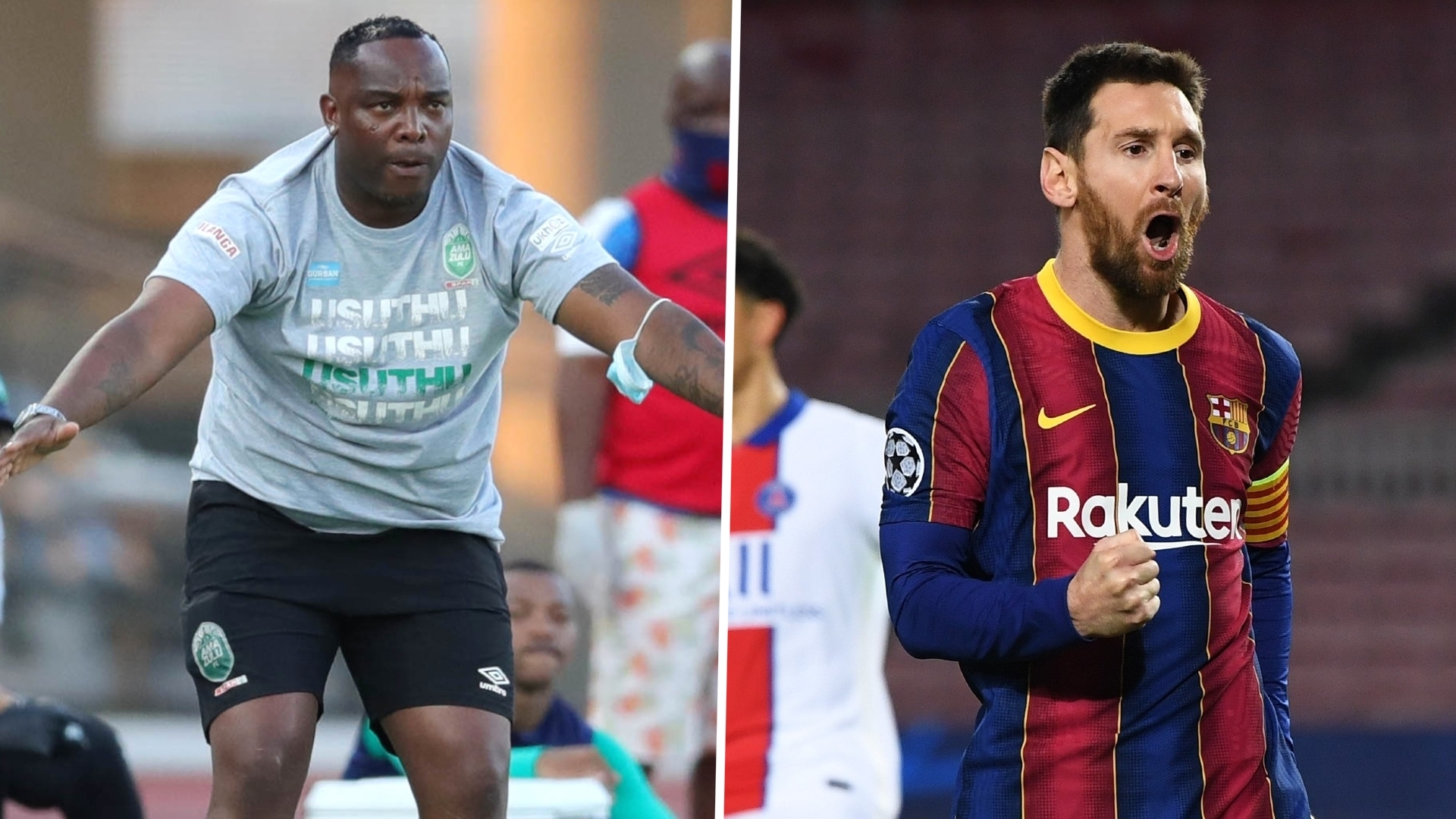 Zungu believes the Champions League winner can fit into AmaZulu's system of play under the former Bafana Bafana striker.

Although Usuthu's top official did not categorically state whether he will table a bid for the Argentinian captain, he left everything in the open by stating "watch this space" as far as the Messi question is concerned.

He also talked about the recent players they have signed as they strengthen ahead of a season where, they will have to balance Caf Champions League and Premier Soccer League duties.

"We did very well, the players we signed are the ones we were targeting," added Zungu.

"The core of the team is in place, which is very important. We don't sign for the sake of signing. We've strengthened where we needed strengthening, so we're good. We have also promoted a couple of youngsters who have done very well in the MDC.

Meanwhile, McCarthy has expressed optimism that his side can do better than Kaizer Chiefs in the Champions League campaign.

"No disrespect to anybody, to Kaizer Chiefs or anyone, but I think if they can reach the Caf Champions League final, we can one better, why not?" said the South African tactician.

"The players who are coming in, we think, will give us that little edge."

Usuthu will play Cape Town City in the MTN8 quarter-final on August 15 at Moses Mabhida.