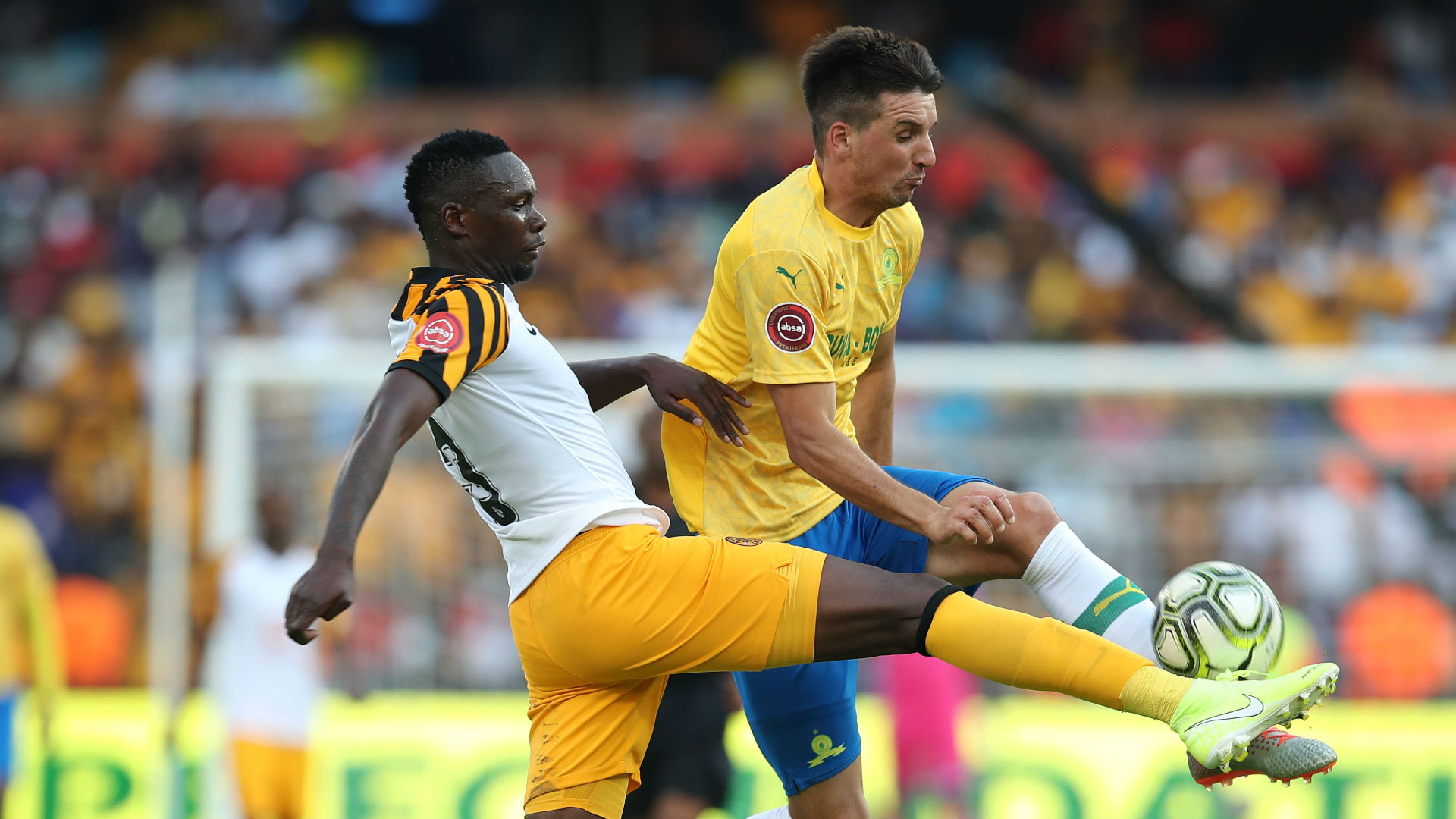 Kaizer Chiefs are back in action in the PSL hoping to increase their seven-point lead at the top.

They have played two matches less than SuperSport United, and on Saturday night they take on Bloemfontein Celtic at Moses Mabhida Stadium.

In the following videos, we can watch them train for the encounter, and listen to media spokesman Vina Mphosa discuss the match. There's also a video of how the fans love following Amakhosi.

With SuperSport United beating Highlands Park 2-0 on Friday, we have a wonderful post-match video of the team singing their hearts out in reducing the gap on Chiefs.

Then there's a lovely video of Mamelodi Sundowns players Gaston Sirino and Mauricio Affonso drumming. They will have to get in tune for their massive test away to Wydad Casablanca in the Caf Champions League on Saturday night.

We also have excellent video footage of Clinton Larsen in his first training session with new club, Polokwane City, thanks to tweets by Far Post and Tiyani wa ka Mabasa.

Not even the rainy weather conditions could stop @KaizerChiefs from training this morning. They’re preparing for the #AbsaPrem game vs @Bloem_Celtic in Durban on Saturday. #sabcnews @SPORTATSABC @Hollywoodbets pic.twitter.com/2fI8REf7H0

... can they Rise n Shine with him in charge? pic.twitter.com/DLWloHmCCD

What are we calling this one Masandawana 🥁🤔⁣
⁣#Sundowns pic.twitter.com/l7ocPX03T8