WATCH: Diego Costa enjoys a beer and a dance in Chelsea dressing room 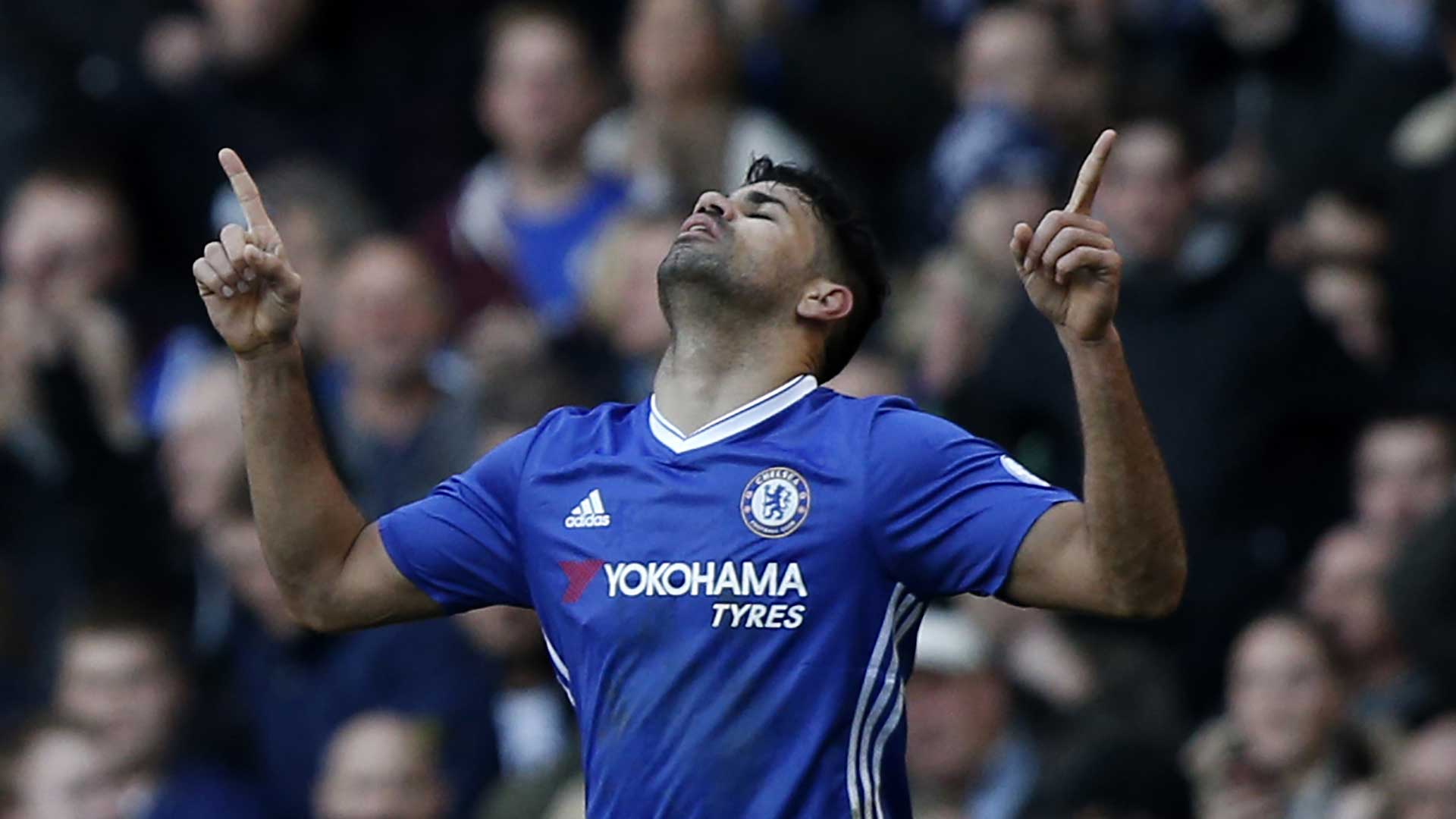 Diego Costa celebrated his winning goal in Chelsea’s 1-0 victory over West Bromwich Albion on Sunday in the best way possible – with a drink and a dance in the Stamford Bridge dressing room.

'Are you joking?' - Conte baffled by points deduction talk

A video uploaded by the striker’s Brazilian compatriot David Luiz saw him enjoying a beer and a boogie after netting his 12th goal of the season and firing Chelsea back to the top of the Premier League.

Costa also uploaded a dressing room video of his own to social media after he followed up his November Premier League Player of the Month award with the Man of the Match award against the Baggies.

Diego Costa has a beer after the West Brom game pic.twitter.com/rG213ubbtx

Costa’s manager Antonio Conte, however, will be making sure his players don’t have too much to drink as they’re back in action again on Wednesday night, when the Blues will try for a 10th successive victory away at Sunderland.