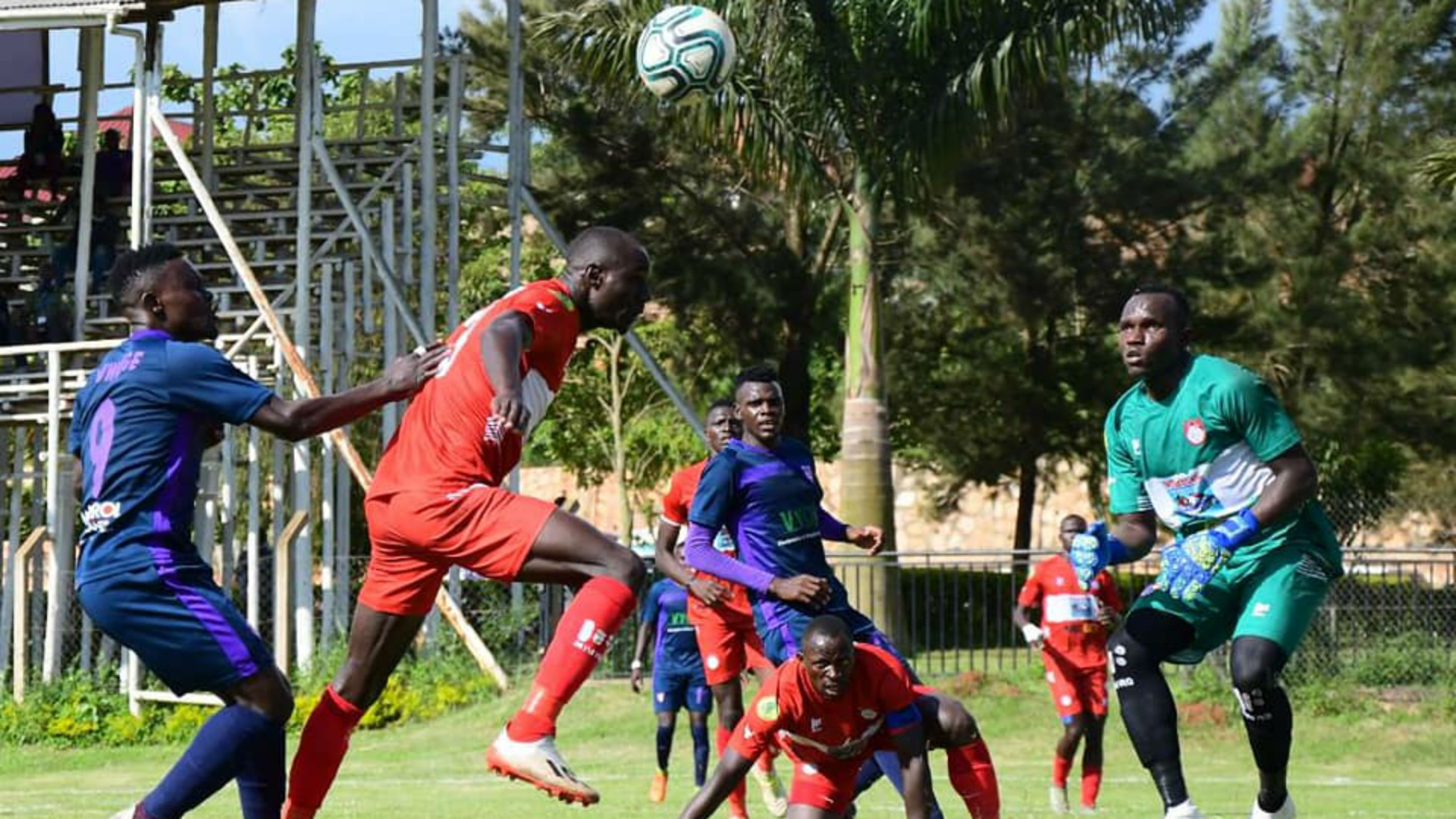 Ugandan Premier League side Wakiso Giants have confirmed the departure of five players ahead of the resumption of the competition.

Karim Ndugwa, Gadafi Wahab, Osman Miraji, George William Katende and Ivan Ssebuguzi are the players who have been let to go to create room for another five.

The confirmation of new players and those who have left has been made after the conclusion of the January mini-transfer window.

Wahab, who initially served Onduparaka FC as the captain, is the most surprising departure to be confirmed. He joined the Purple Sharks in 2019 but he did not successfully earn a regular starting place in the first team.

Ndugwa, who is set to be confirmed at Horseed FC of Somalia, leaves after joining the Purple Sharks in 2018. He initially established himself as a regular striker for Wakiso Giants especially when they fought for Premier League promotion.

But last season he was mostly used as a substitute as competition for a starting position became stiff. He has departed without a single minute to his name in the 2020/21 season.

According to Wakiso Giants, Ssebuguzi and Wahab, goalkeeper Katende and Miraji all left after a mutual agreement with the club.

“The quartet ended their marriage with the club on mutual terms as they seek to gain playing time elsewhere,” Wakiso Giants said.

As the five leave, Kispon Atuhaire, who was signed from Gokulan FC of India, Uganda international Ivan Bogere and Andrew Kalyando are among the new players for Wakiso Giants.

Bogere has been acquired from Proline FC on loan while Kalyando has been promoted from the junior side. George Kaddu has been signed from Kiyinda Boys while Frank Ssebuufu has been brought from Lungujja Galaxy FC.

Premier League matchday six will begin on February 12 when Police FC will play Kyetume FC while BUL FC will be at home to face 13-time league champions KCCA FC. Mbarara City will welcome Wakiso Giants while Onduparaka FC will clash with Busoga United.