VOTE NOW: Goal Ultimate 11 powered by FIFA 22 - Who is the best Goalkeeper in the world? 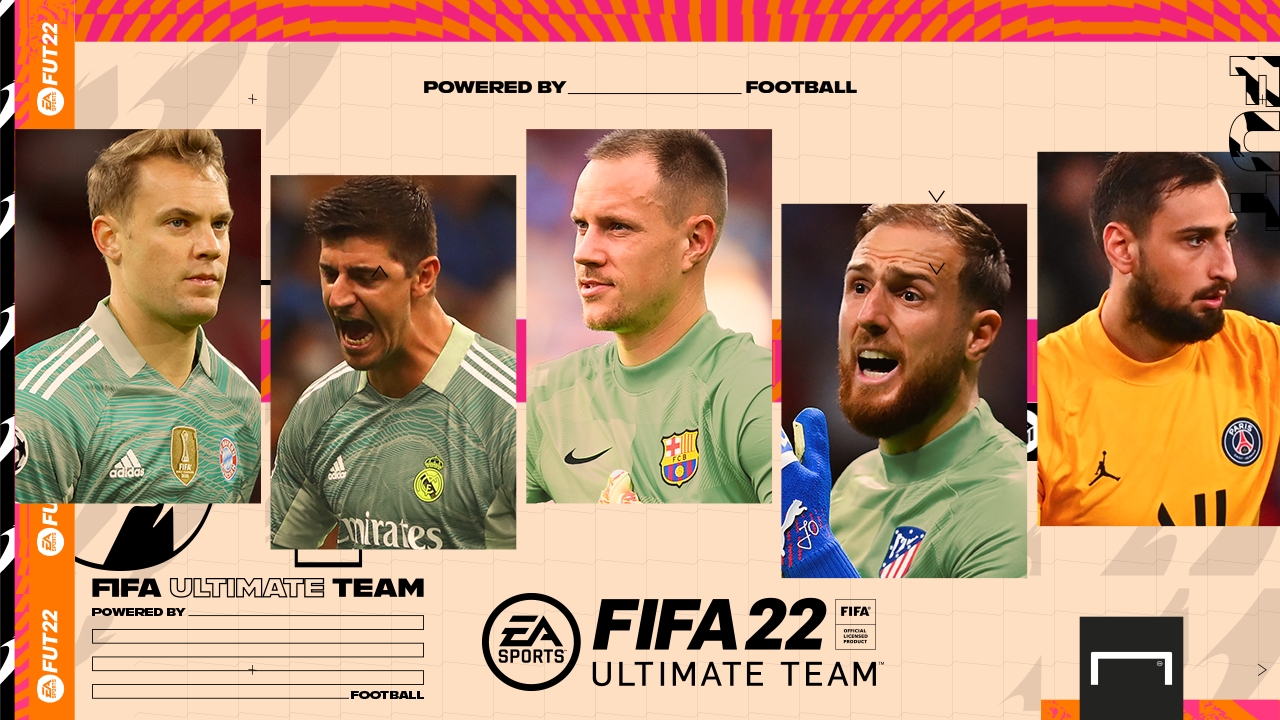 As you are aware, we were blessed with a newer edition of the FIFA series recently. To celebrate the launch of FIFA 22, we at Goal.com have teamed up with the series to identify the top 11 players existing in the game today. Here is your chance to select your favorite player in each position starting off with the 'Goalkeeper'.

Join us in the poll sponsored by FIFA 22 and vote for your favorite goalkeeper below but before that here is a quick snippet on some of the players:

The German goalkeeper is proving each season that he is not just an essential player in the blaugrana squad, but he even developed a leading role among his team.

Although he picked a severe injury that kept him for some time off his game, but he’s regaining his full ability and we will be back on his saving track soon,

As seasons pass by, Courtois is proving himself to be one of the most successful signings in recent years for Real Madrid.

A german goalkeeping giant who is constantly giving his best to both Bayern Munich and German National team,

At the age of just 22 Gianluigi Donarumma is already reserving his seats among the best goalkeepers in the world,

Being chosen the best player in Euro 2020 ahead of the likes of Crisitiano Ronaldo, Georginho, Kylian Mbappe and others is the utmost sign of what kind of goalkeeper he is becoming

So who’s the best goalkeeper? You can vote bellow