VOTE NOW: Goal Ultimate 11 powered by FIFA 22 - Who is the best left back in the world? 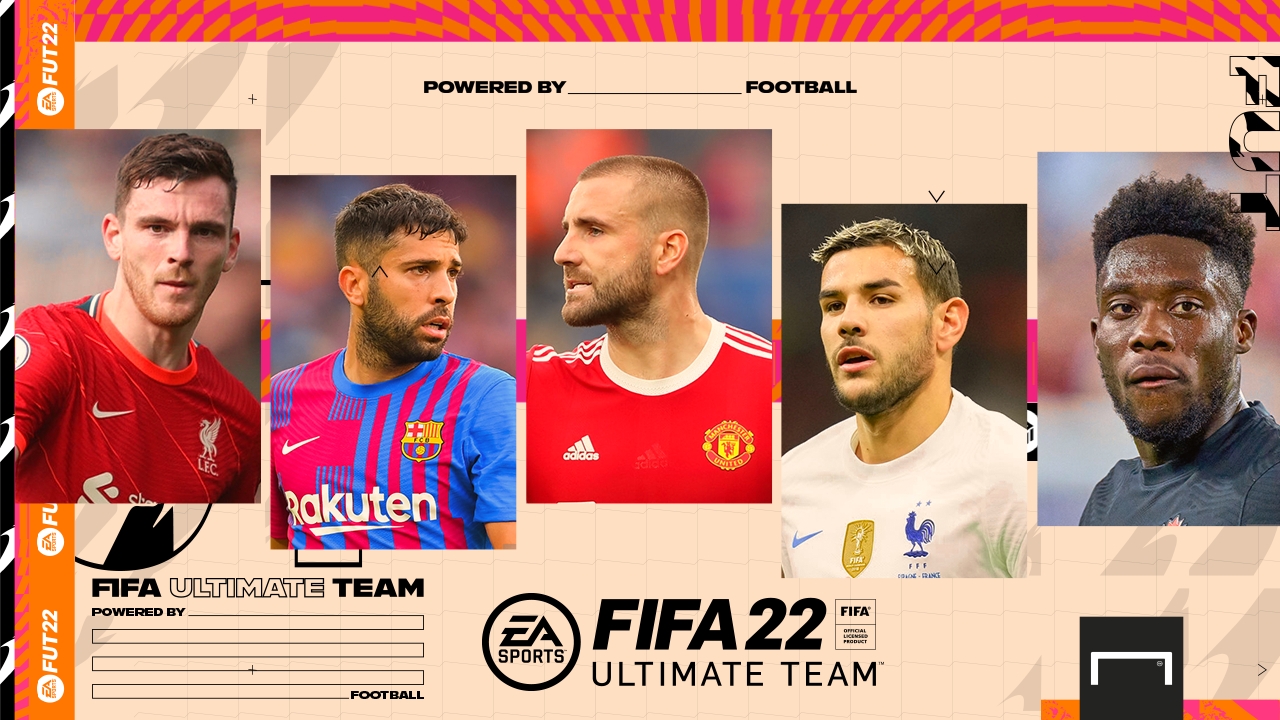 We at Goal.com have teamed up with the gaming serires FIFA 22 to identify the top 11 players exisiting in the game today.

Join us in the poll sponsored by FIFA 22 and vote for your favorite left back below but before that here is a quick snippet on some of the players:

Alphonso Davies | FIFA 22 Rating: 83| Alphonso Davies is a talent that develops at lightning speed...just like his unbelievable speed on the court. The Canadian player has proven on more than one occasion that he represents the modern full-back with all his attributes: fast, excellent in handling the ball, skillful and offers a great addition in the offensive part.

Jordi Alba | FIFA 22 Rating: 86 | He suffered a decline in level at one point, but remains the number 1 full-back in Barcelona. Speed, intelligence and the ability to add offensively.

Andrew Robertson | FIFA 22 Rating: 87 | He may be the most prominent player in his position and the most consistent in his level. A tireless full-back to provide the addition, whether defensively or offensively. Fast, physically generous and his crosses are very accurate.

Teo Hernandez | FIFA 22 Rating: 84| One of the most prominent elements of the distinguished Muslan season 2020-2021, a modern, fast-back, with great advantages on both the offensive and defensive levels.

Luke Shaw | FIFA 22 Rating: 84 | The most prominent moments that Luke Shaw starred in are during Euro 2020 because of the great levels that he achieved, especially after he scored his country's goal in the final against Italy, and before that he made 3 goals for the Three Lions.