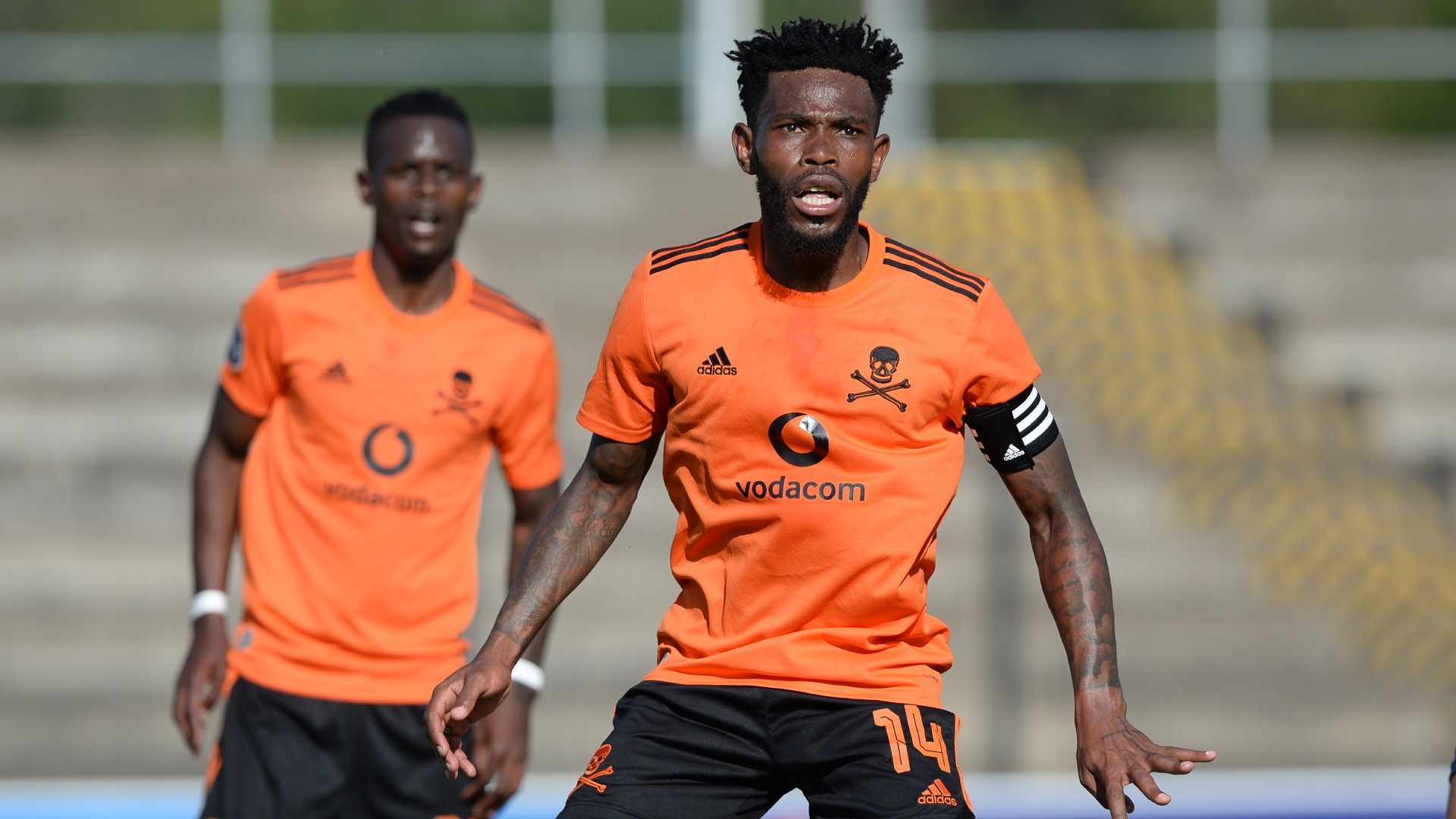 The importance of winning one's home matches in the Caf Confederation Cup is the message ex-Bucs star Benedict "Tso" Vilakazi has for Orlando Pirates ahead of Wednesday's showdown with Nigerian outfit Enyimba at the Orlando Stadium.

The Buccaneers began their Group A campaign last weekend with a credible 0-0 draw against Algerian club ES Setif, a match which was played on neutral territory in Ghana (although it was counted as Setif's home game).

Now the Sea Robbers will be looking to go one better and register the first win of their Group A campaign, by beating a strong Enyimba side, who are top of the group after a 2-1 victory over Libyan club Al Ahli Benghazi.

And with tough away fixtures yet to come, Vilakazi has underlined the importance of Bucs winning on their own home turf in Soweto. He also believes that a good performance will be beneficial to Pirates ahead of the weekend - they face arch-enemies Kaizer Chiefs at the FNB Stadium on Sunday.

“The derby will be played at the weekend, but it’s time for the players to put their focus on the Confederation Cup. They must focus on it and use it to build confidence for the derby. Pirates have the quality needed to beat Enyimba," the former Bafana Bafana playmaker told the Sowetan.

"It’s up to the players how they will treat this game. They did well by taking a point away from home against Setif. The home game is a must-win for them. If you don’t win your home matches you won’t progress to the knockout stages."

Vilakazi has also highlighted that matches between Nigerian clubs and South African teams have over the years carried extra needle and are often of a high intensity.

"It is a rivalry. It is going to be a physical contest, but Bucs have speed and enough quality and depth on the bench to win the game."