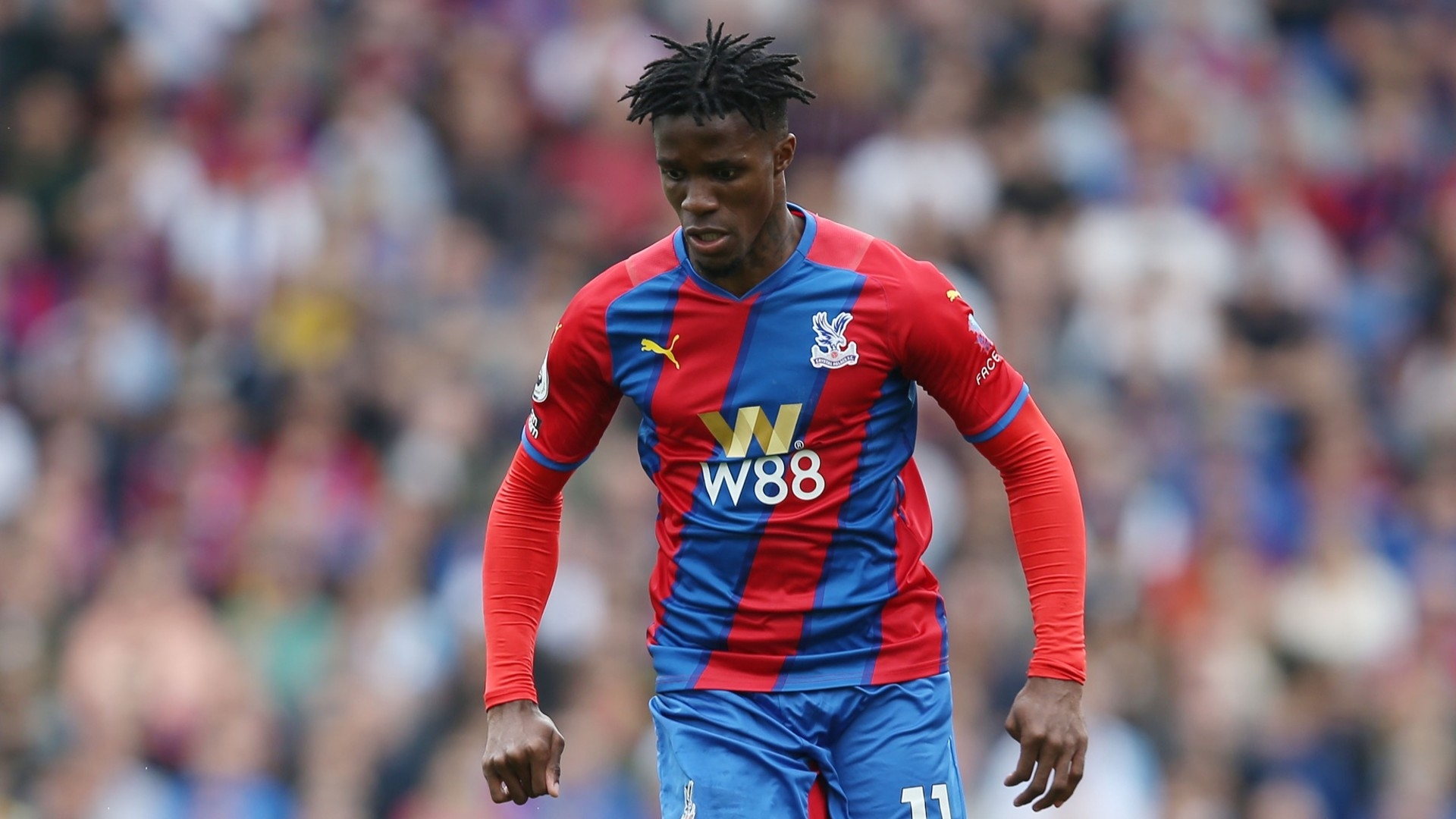 Crystal Palace manager Patrick Vieira has explained why Wilfried Zaha was missing in action for the club’s Premier League showdown against Arsenal on Monday.

The 28-year-old has been a key figure in the Selhurst Park giants’ team – featuring in seven league matches with two goals to his credit in the 2021-22 campaign.

Surprisingly, he was not listed among the players to take on Mikel Arteta’s squad at the Emirates Stadium.

According to his manager, Zaha has been unwell since returning from international duties with Cote d’Ivoire, and as such, had to be excused from the crunch fixture.

“He came back from international [duty] and he wasn’t feeling well at all,” Vieira told Sky Sports in his pre-match interview, as per the Palace club website.

“He didn’t have any kind of training with the team, so we decided to leave him at home.

“He is feeling better, but it wasn’t good enough for him to be part of this one today. We have a squad, we have players who can perform, and players who are waiting to get their chance.

“Today is about them trying to perform as well as they can for the team.”

Having scored a brace in the club’s 3-1 triumph over Watford, Vieira talked about the areas where the African star should improve.

“We know his strength and know he’s capable of scoring goals, creating goals,” he told media.

“There’s the other part of the game he needs to work on and concentrate on is his work without the ball. How can we be a little more compact?

“How can he defend better with the rest of the players? But his work ethic has been really good since I’m in this football club. Scoring goals: we know that he is capable of doing it.”

He is also confident that his team will score many goals in the new campaign because his midfielders and forwards will create opportunities.

“I think scoring goals will be about how we will perform, the way we want to play. I think midfielders and forwards will create chances,” Vieira continued.

“But if we want to score goals we have to play well, have to penetrate in a zone that will allow us to score goals and today [Saturday] we showed we are capable of doing it.

“However, there’s still a big part we need to keep working [on], keep insisting because this team can still improve a lot.”