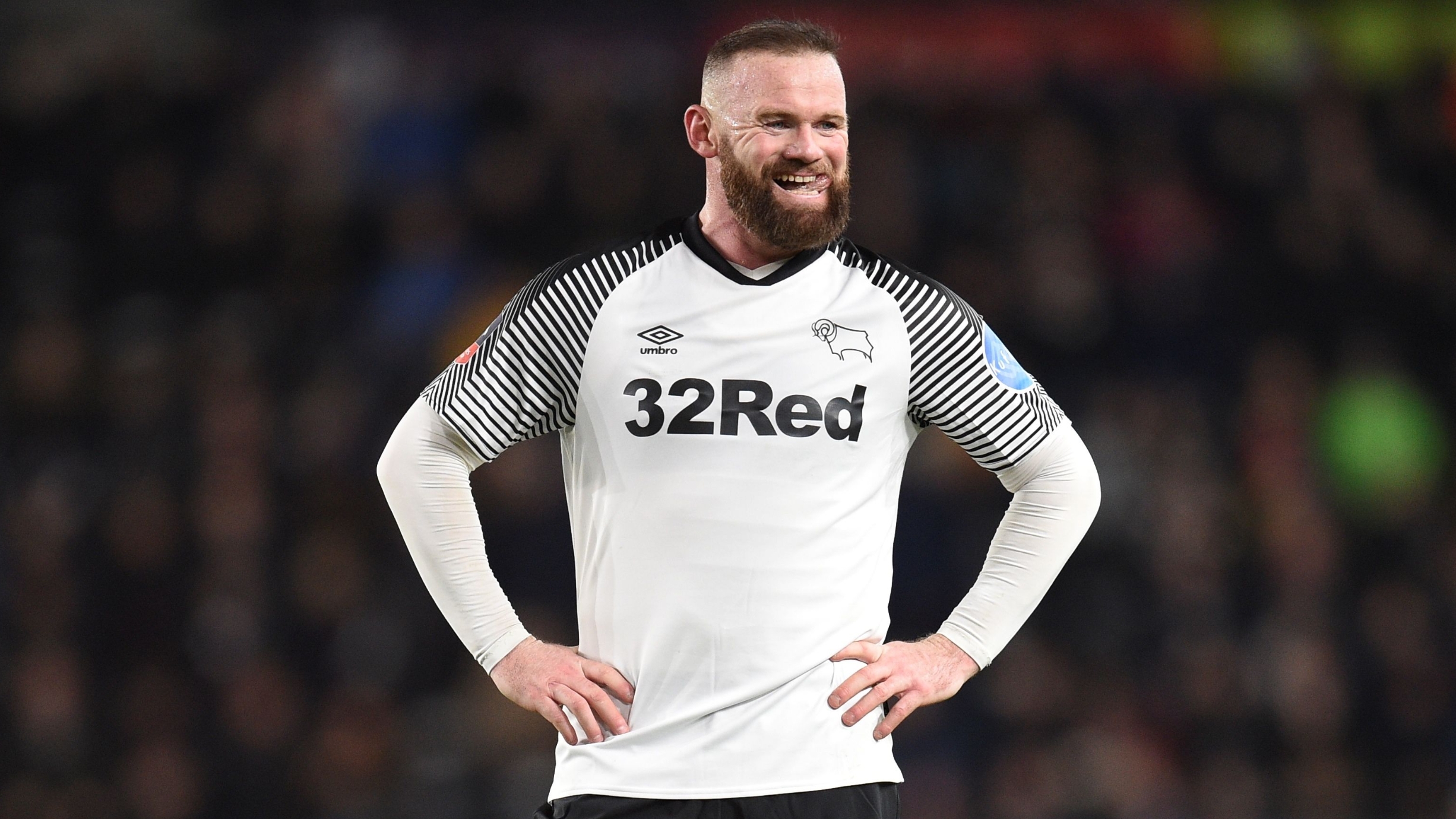 The legendary attacker came close to adding his name to the score sheet on more than one occasion, but eventually failed to get his goal

Derby County might have failed to spring an upset when they hosted Manchester United in the FA Cup, but it was a special night for Wayne Rooney nonetheless.

The ex-England international took on the team where he enjoyed massive success and was determined to show the world he still has what it takes.

Rooney came close to beating Manchester United goalkeeper Sergio Romero on two occasions, but the Argentine eventually proved to be too much of an obstacle twice as Derby were beaten 3-0 on the night.

I think even @ManUtd fans wouldn't have minded if that went in 😅#UndertheLights #DERMUN pic.twitter.com/5SxswyaKco