Video: Mbappe assists Messi goal in PSG training to give mouth-watering glimpse of what's to come 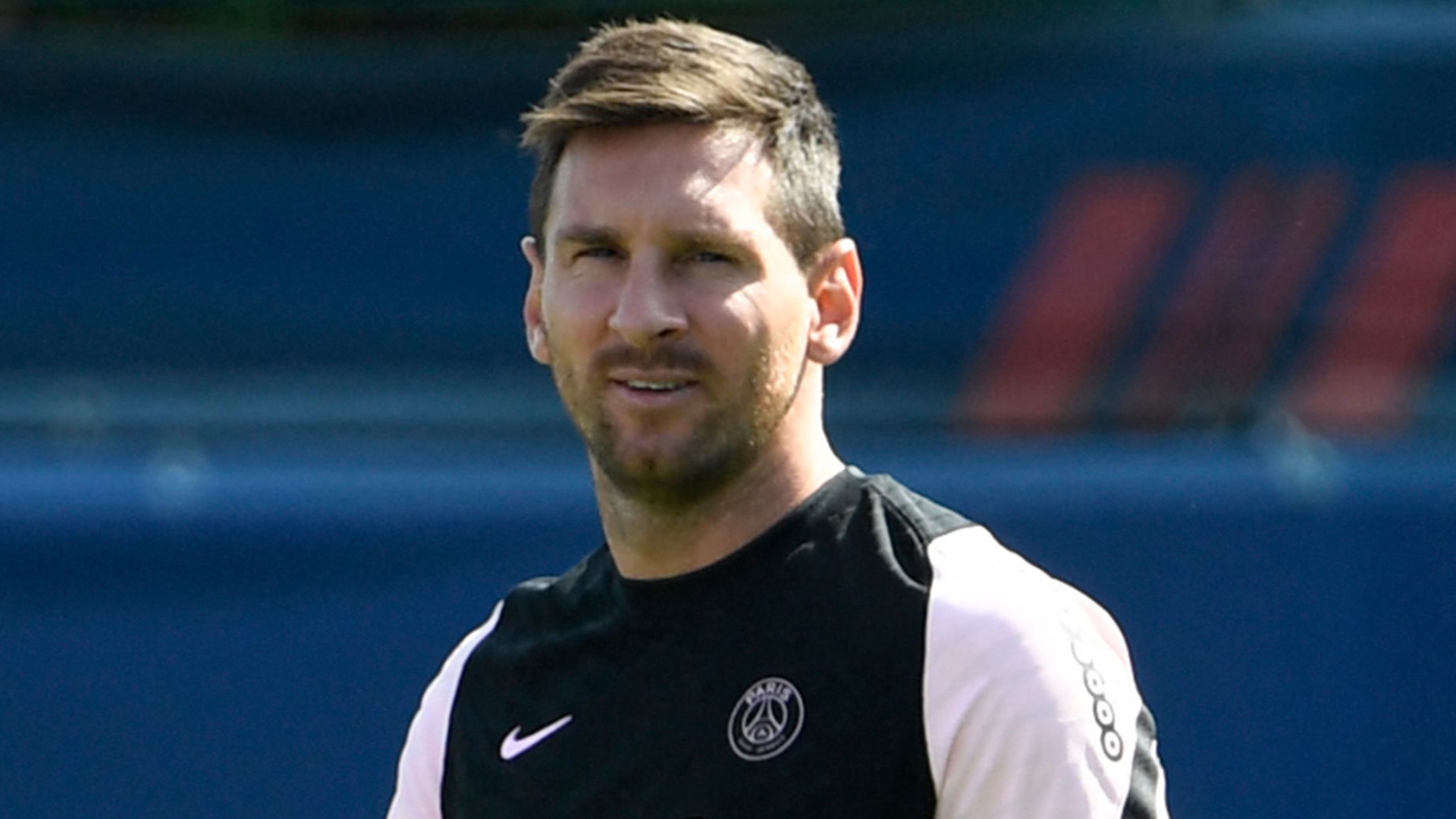 Paris Saint-Germain have released a clip of Kylian Mbappe assisting Lionel Messi in training to give fans a mouth-watering glimpse of what's to come this season.

Barcelona announced that they could not re-sign Messi at the start of August amid an ongoing financial crisis at Camp Nou, with PSG subsequently swooping in and securing his services on a free transfer.

The Argentine officially signed a two-year deal at Parc des Princes last week, and has already started training with his new team-mates, including Mbappe, who has been strongly linked with a move to Real Madrid in recent months.

You're going to see a lot of this 🔥 pic.twitter.com/QvtTsXb6hN

PSG are hopeful that Mbappe will ignore Real's advances in favour of extending his stay in Paris beyond 2022 following Messi's arrival, and the pair have seemingly already struck up a good relationship on the training pitch.

The French giants have posted a video on their social media channels showing Mbappe setting up his new team-mate to score in a practice drill.

The 22-year-old can be seen performing a step over to get past a defender before playing in Messi, who takes the ball in his stride before finishing calmly past the goalkeeper.

When will Messi make his PSG debut?

Messi has only just started building his fitness back up after returning from his summer holidays, having helped Argentina lift the Copa America in Brazil earlier this summer.

The 34-year-old missed PSG's 4-2 win over Strasbourg at the weekend as a result, but was unveiled to the Parc des Princes crowd before the game and could be in line to feature when they take in a trip to Brest for their next Ligue 1 outing on August 20.

Head coach Mauricio Pochettino has said of when Messi is likely to take his bow: "The idea is to see how he feels so he can make his debut.

"Everyone has seen it, the last few days Leo has had an amazing reception. He is a special boy and we are a staff that listens to the players and we are going to talk to him to find out what he needs and when he will be ready."