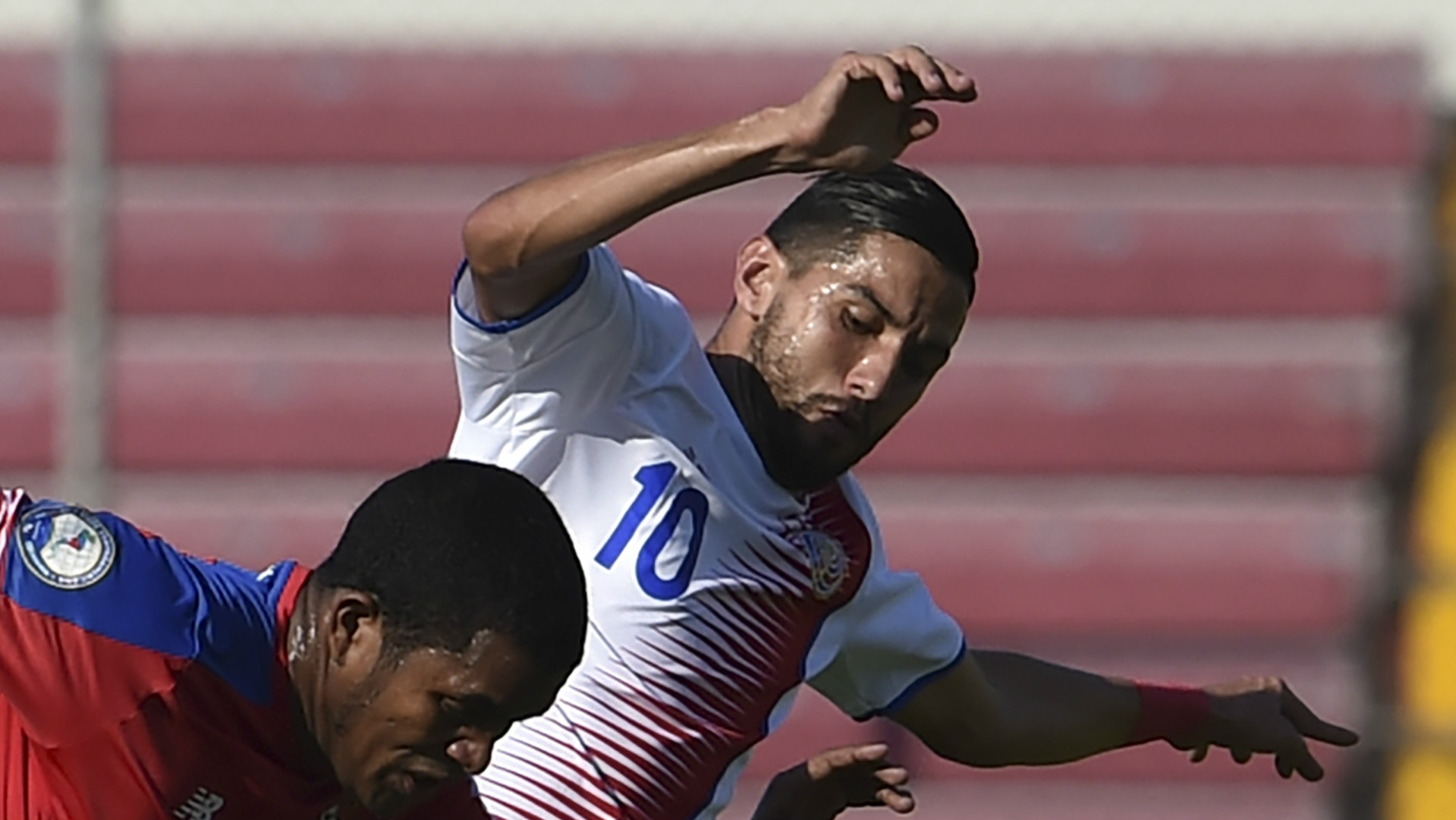 After missing out on a national team return, the Saprissa No. 10 came to his club side's rescue with a gorgeous goal Sunday.

As the Costa Rica national team head to Honduras looking to recover from a 2-0 loss to Mexico, the domestic league continues. And it seems one player was motivated by manager Oscar Ramirez omitting him from the squad.

After Kenny Cunningham's opener, Daniel Colindres scored an equalizer in the 75th minute. Then, Angulo who played on Costa Rica's Copa Centroamericana side earlier this year but was not called in for March's World Cup qualifiers, teed up the beauty you can watch above to secure the victory.

Costa Rica looks to bounce back from its defeat Tuesday against Los Catrachos, while Saprissa returns to action April 1 when it meets slumping rival Alajuelense.