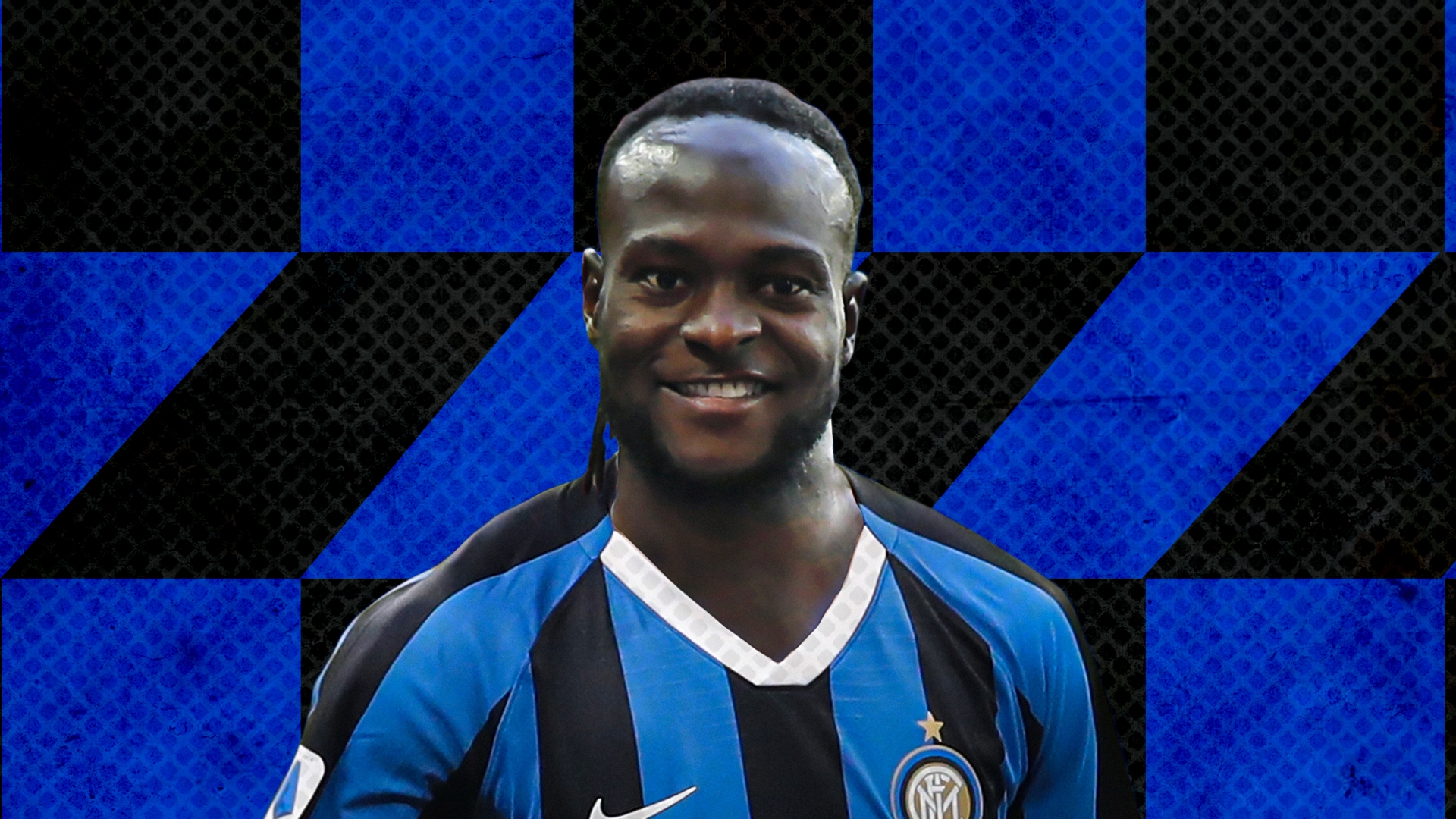 Victor Moses has reacted to Inter Milan’s progress into the Round of 16 of the Europa League following back-to-back victories against Ludogorets Razgrad.

Having secured a 2-0 first-leg win at Ludogorets Arena, the former Super Eagles star played a key role to help Inter reach the next stage of the European tournament with a 2-1 victory on Thursday night.

The wing-back featured for the duration of the game and completed three dribbles to open up the Bulgarian defence and aid his side’s win.

The 29-year-old has taken to the social media to praise the performance of the Black and Blues at Giuseppe Meazza.

“Good win and into the last 16,” Moses posted on Instagram.

Good win and into the last 16 #forzainter

Moses joined the Italian giants from Chelsea in January and has now featured seven times for the side.

The wing-back will hope to play a prominent role when Inter take on Spanish side Getafe in the Round of 16 of the tournament.