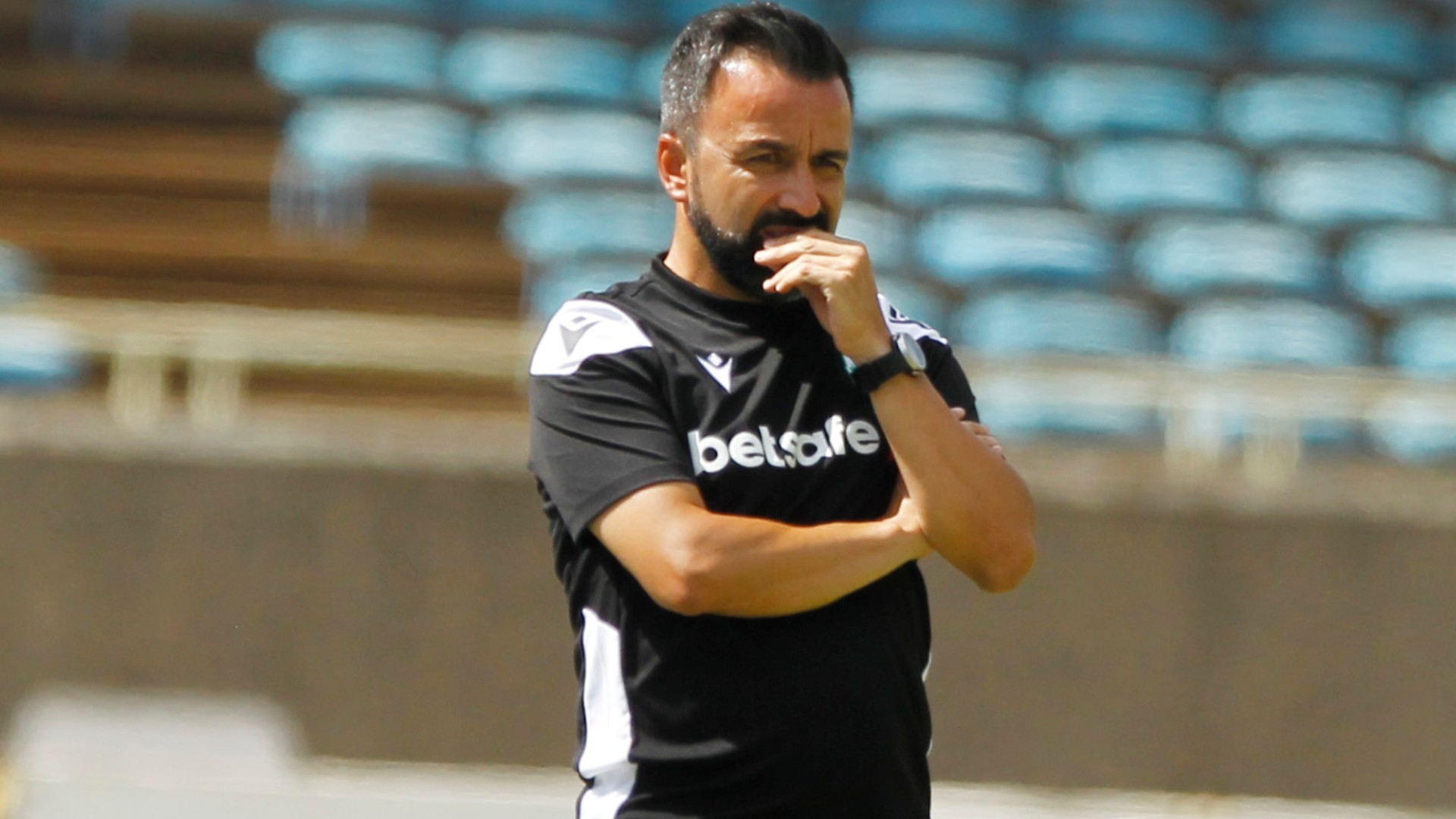 The Portuguese tactician signed for K’Ogalo in January 10, 2021 and was in charge of the team during the two-legged  Caf Confederation Cup fixture against Napsa Stars of Zambia, where they were eliminated after a 3-2 aggregate scoreline.

On the league front, he has overseen a couple of matches since taking charge, losing to Vihiga United and has also suffered defeats against Nzoia Sugar and KCB.

The recent performance which has seen Gor Mahia suffer five defeats in the league so far this campaign has left many K’Ogalo fans questioning his ability to lead the club.

Omondi Aduda, who sits in the team’s technical committee as a member, has confirmed to Goal they held a meeting with the technical bench on Monday after the defeat to KCB, where they discussed wide-ranging issues affecting the team and they finally agreed to support the coach.

“We have not fired the coach, those are just rumours, what I can tell you is that on Monday we held a meeting which lasted for five hours and discussed all the technical aspects and the problems they bench is facing,” Aduda told Goal on Tuesday.

“It is still too early to start talking about surrendering the title, you cannot give away the title in the first round, we have only played 13 matches, and to say we have lost the title is not true.

“We have resolved to support the coach, we will give him full support to help him do his work and we know soon the team will return to the top of the table, for now Vaz Pinto is going nowhere and we urge the fans to support the team.”

On his part, Gor Mahia secretary Sam Ochola rubbished the exit reports by telling Goal: “Forget about those rumours, our coach is still around, I don’t know where you got the news from.”

Gor Mahia are preparing to face Posta Rangers in a league match on Wednesday before the come up against promoted side Bidco United on Sunday.