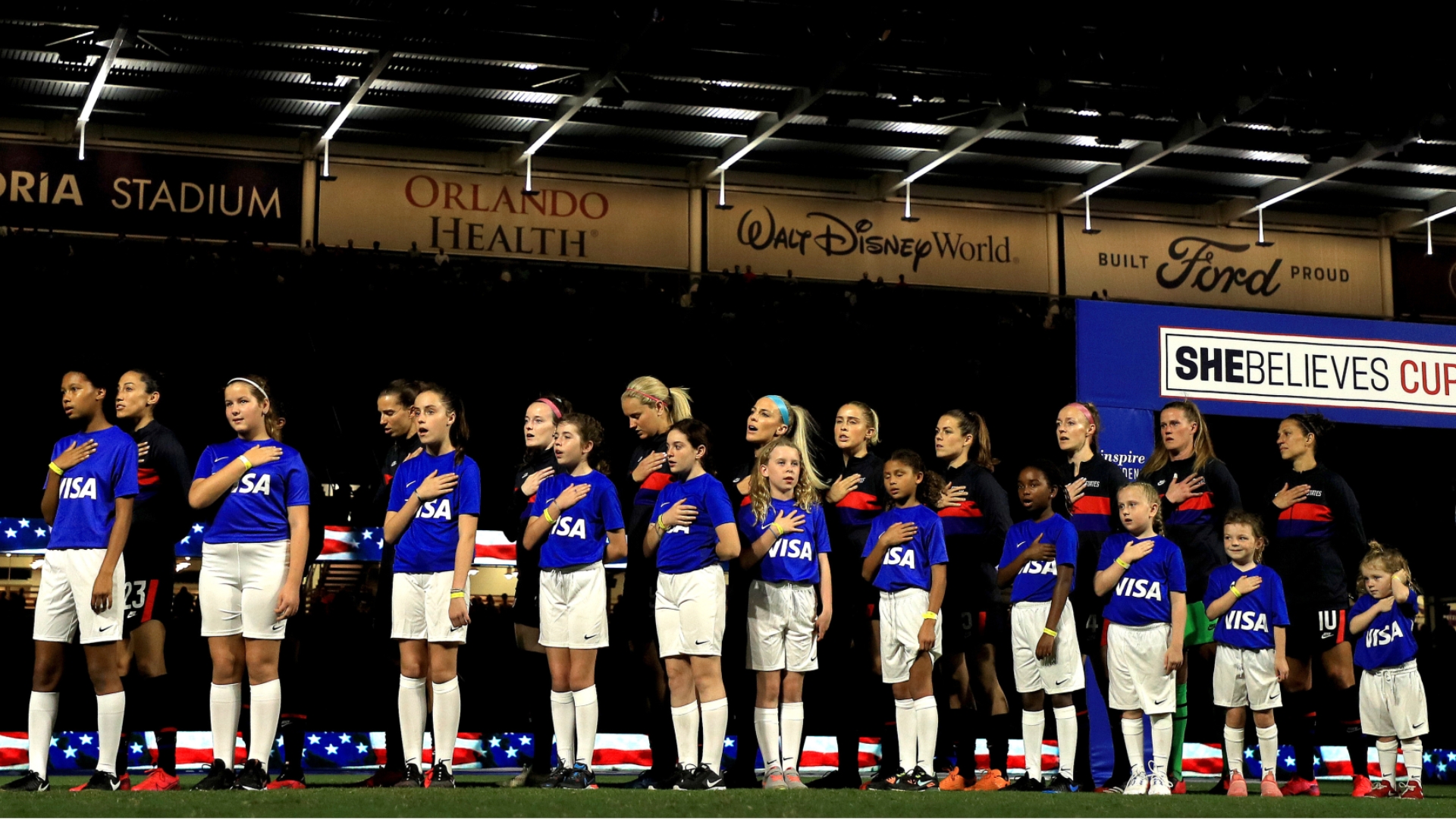 A California judge has granted a major ruling in favor of U.S. Soccer in the lawsuit brought by the U.S. women's national team alleging gender discrimination.

Judge Gary Klausner has granted summary judgement in U.S. Soccer's favor on two major items, meaning that a scheduled trial next month will no longer contain the USWNT's Equal Pay Act claim nor its Title VII claim of discrimination based on turf conditions.

With those two accusations removed, the only remaining element of the USWNT's lawsuit that was allowed to move forward is a Title VII claim alleging discrimination in travel conditions (charter flights and hotel) and personnel and support (medical and training).

Klausner's ruling still has U.S. Soccer and the USWNT on course for a trial that starts on June 16, but the USWNT's case has been weakened significantly by two of their strongest claims being dismissed.

Klausner also dismissed the Title VII claim of discrimination based on turf conditions, saying "a reasonable trier of fact could not conclude by a preponderance of the evidence that Defendant intentionally discriminated against the [women's national team] by subjecting them to turf surfaces more frequently than the [men's national team]".

A statement released by USWNT spokesperson Molly Levinson said the team was "shocked and disappointed" by the decision and is planning to appeal.

"We are shocked and disappointed with today's decision, but we will not give up our hard work for equal pay," Levinson said.

"We are confident in our case and steadfast in our commitment to ensuring that girls and women who play this sport will not be valued as lesser just because of their gender.

"We have learned that there are tremendous obstacles to change; we know that it takes bravery and courage and perseverance to stand up to them.

"We will appeal and press on. Words cannot express our gratitude to all who support us."