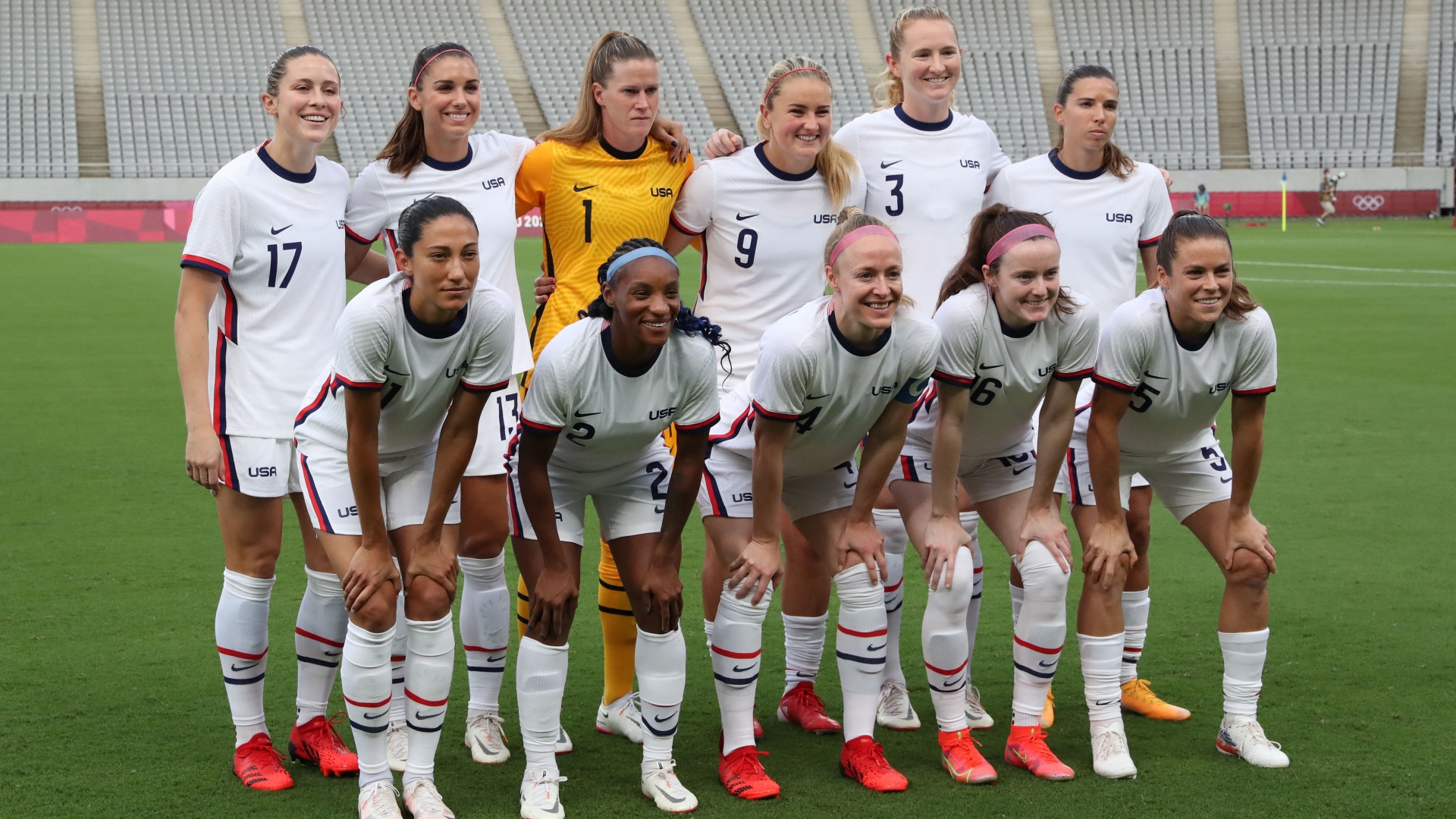 The U.S. women's national team has filed an appeal against a judge's ruling last year in their pay discrimination lawsuit.

In May 2020, Judge Gary Klausner ruled that the USWNT could not prove that U.S. Soccer financially discriminated against them due to their gender.

On Friday, the USWNT appealed that decision, saying in their filing that the ruling "is legally wrong, and it defies reality."

"If a woman has to work more than a man and be much more successful than him to earn about the same pay, that is decidedly not equal pay and it violates the law. And yet, that is exactly what the women players on the U.S. national team do," USWNT spokeswoman Molly Levinson said.

"They play more games and achieve better results in order to be paid about the same amount as the men’s national team players per game. By any measure, that is not equal pay, and it violates federal law.

"Today, we filed our brief with the Ninth Circuit Court of Appeals and we are confident the facts show intentional – and ongoing – gender discrimination by the U.S. Soccer Federation. We look forward to presenting our case to the Court."

How has USSF responded?

“U.S. Soccer is committed to equal pay and to ensuring that our women’s national team remains the best in the world," wrote the federation in a statement.

"U.S. Soccer is a non-profit with a mission to grow the game for every player, regardless of age, gender or ability level. The focus today is on supporting the women’s national team in their quest to win a fifth Olympic Gold Medal. Moving ahead, we will continue to seek a resolution to this matter outside of court so we can chart a positive path forward with the players to grow the game both here at home and around the world.”

The appeal process is expected to be a lengthy one, and could last into 2022 or even 2023. U.S. Soccer has said in the past it is willing to meet with the players to discuss an out-of-court settlement.

Earlier this year, U.S. Soccer and the USWNT came to a settlement over working conditions, including flights, venue selection, support staff and hotel accommodations, paving the way for an appeal over pay discrimination.

The USWNT is currently competing at the Olympics in Japan, where they were stunned 3-0 by Sweden to kick off the tournament.

They will look to bounce back on Saturday when they face New Zealand.