Ulinzi Stars welcome trio ahead of second half of KPL season 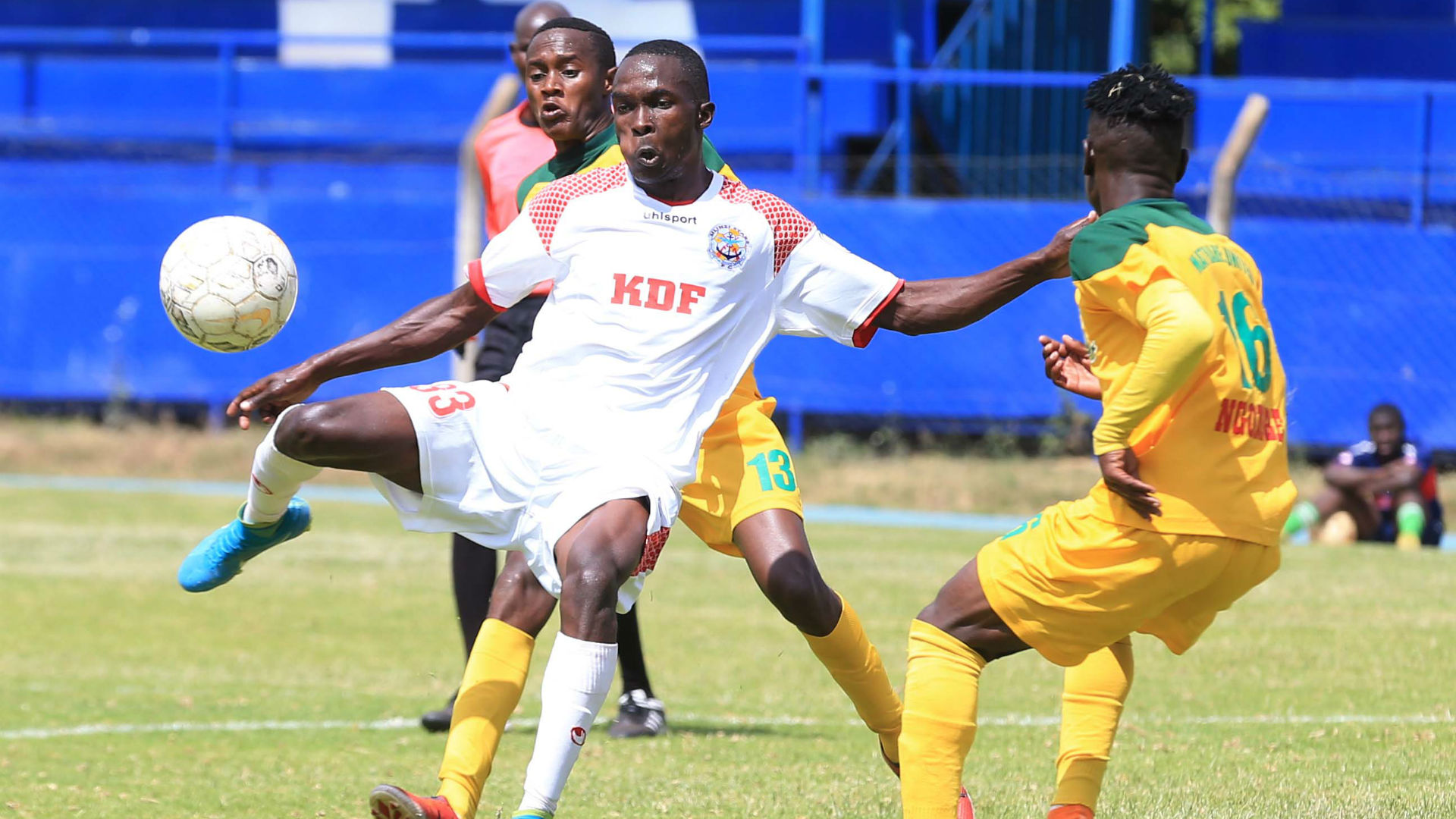 Kenyan Premier League side Ulinzi Stars have been boosted by the return of Masita Masuta, Clinton Omondi, and Quintine Indeche.

The trio had been in military training and managed to graduate from the Recruits Training School in September. The three players have already reported back and will be included in the team's second squad.

"[Masita, Omondi, Indeche] trained with their mates on [Sunday] and they seem determined and have the right attitude," Ulinzi head coach Benjamin Nyangweso told their official website.

"They bring onboard the reinforcement we need as a team and I am happy to have them. We are still assessing the different departments ahead of the crucial second leg but I believe we will have the right players for the job," he added.

However, the trio might not be included in the Soldiers' Sunday game against Posta Rangers.

The four-time league champions finished 2019 in fifth position after getting six wins, seven draws, and one defeat. The Nakuru based side is on 25 points, four behind leaders Gor Mahia.