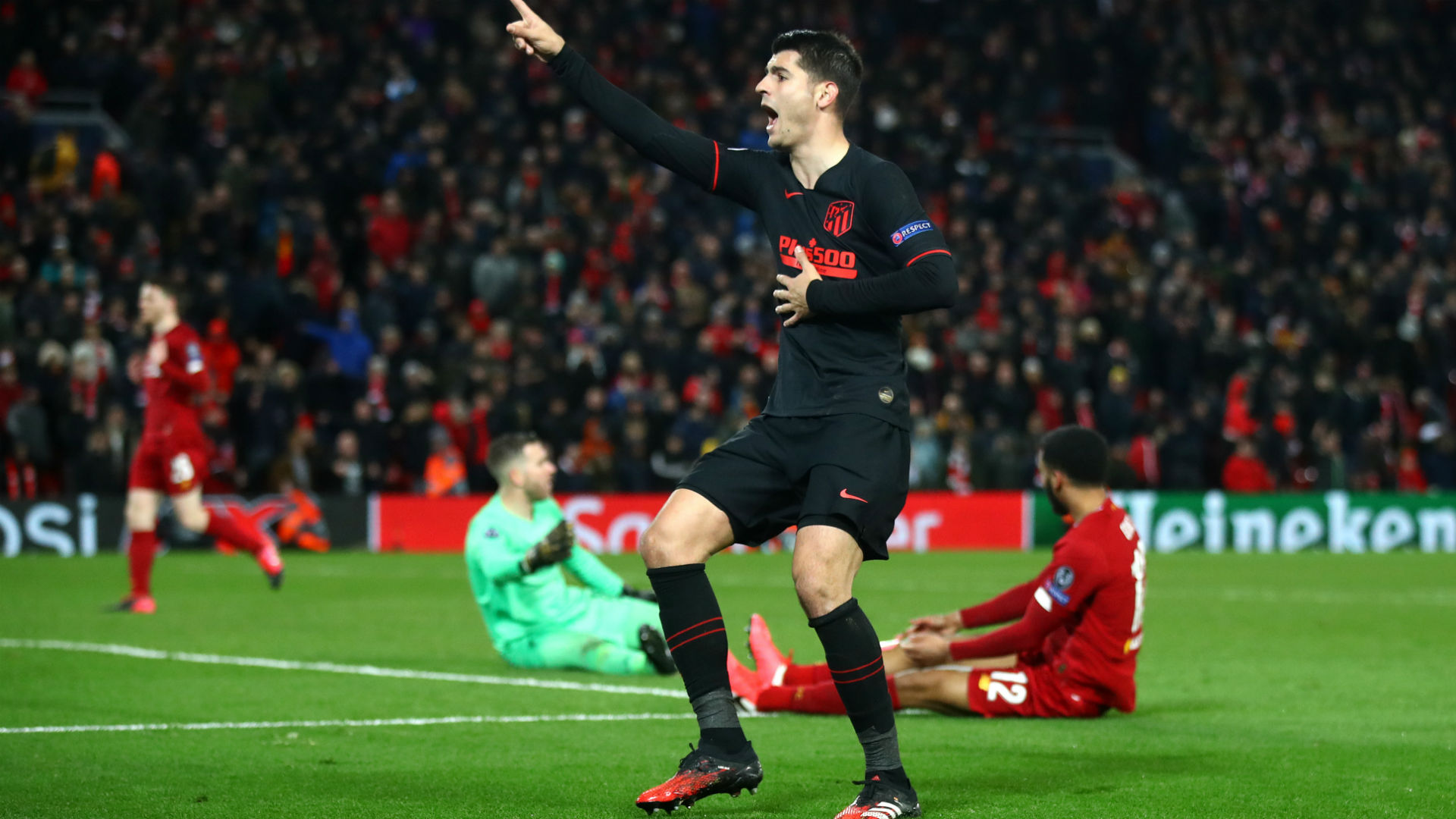 Watch all the highlights from Wednesday and Thursday's UEFA Champions League games from the second leg of the Round of 16...

The knockout stages of the 2019-20 UEFA Champions League has already started weaving its magic. The second leg saw a few upsets. Jose Mourinho's Tottenham were knocked out of the competition by Julian Nagelsmann's RB Leipzig while Atalanta made it through to the quarter-finals.

Watch all the highlights right here:

Tottenham's hopes of repeating last season's run to the Champions League final came to an end as RB Leipzig eased into the quarter-finals with a 3-0 second-leg win.

Josip Ilicic produced a sublime individual display as his four-goal haul led Atalanta to a 4-3 win away to Valencia, securing an 8-4 aggregate triumph and a first Champions League quarter-final.

Paris Saint-Germain did not let a lack of support derail their performance as they defeated Borussia Dortmund 2-0 to seal a 3-2 aggregate win en route to the Champions League quarter-finals.