The law has been in place since 1965 but will now no longer be used to help decide knockout ties, starting from the 2021-22 season

UEFA has confirmed the away goals rule will be abolished from European competitions, with the change being put into place in time for the 2021-22 season.

The away goals rule has been used for over half a century but will no longer be used to decide knockout matches in UEFA club competitions, including the Champions League and Europa League.

UEFA president Aleksander Ceferin explained the rule now "runs counter to its original purpose" and stated his belief that it dissuades teams from playing attacking football.

Why has the rule been scrapped?

The away goals rule has been in place since the 1965-66 season, when it was used in the Cup Winners' Cup.

Many have been advocating for its removal from UEFA club competitions, however, with former Arsenal boss Arsene Wenger and Atletico Madrid head coach Diego Simeone having been against it.

Their argument was that the rule was restrictive to those playing at home, especially in the first leg of knockout ties, and that scoring goals away from home almost counted for double.

An official UEFA statement confirming the news that the away goals rule would no longer be used highlights the fact there has been a reduction in home wins, and goals, in UEFA club competitions. 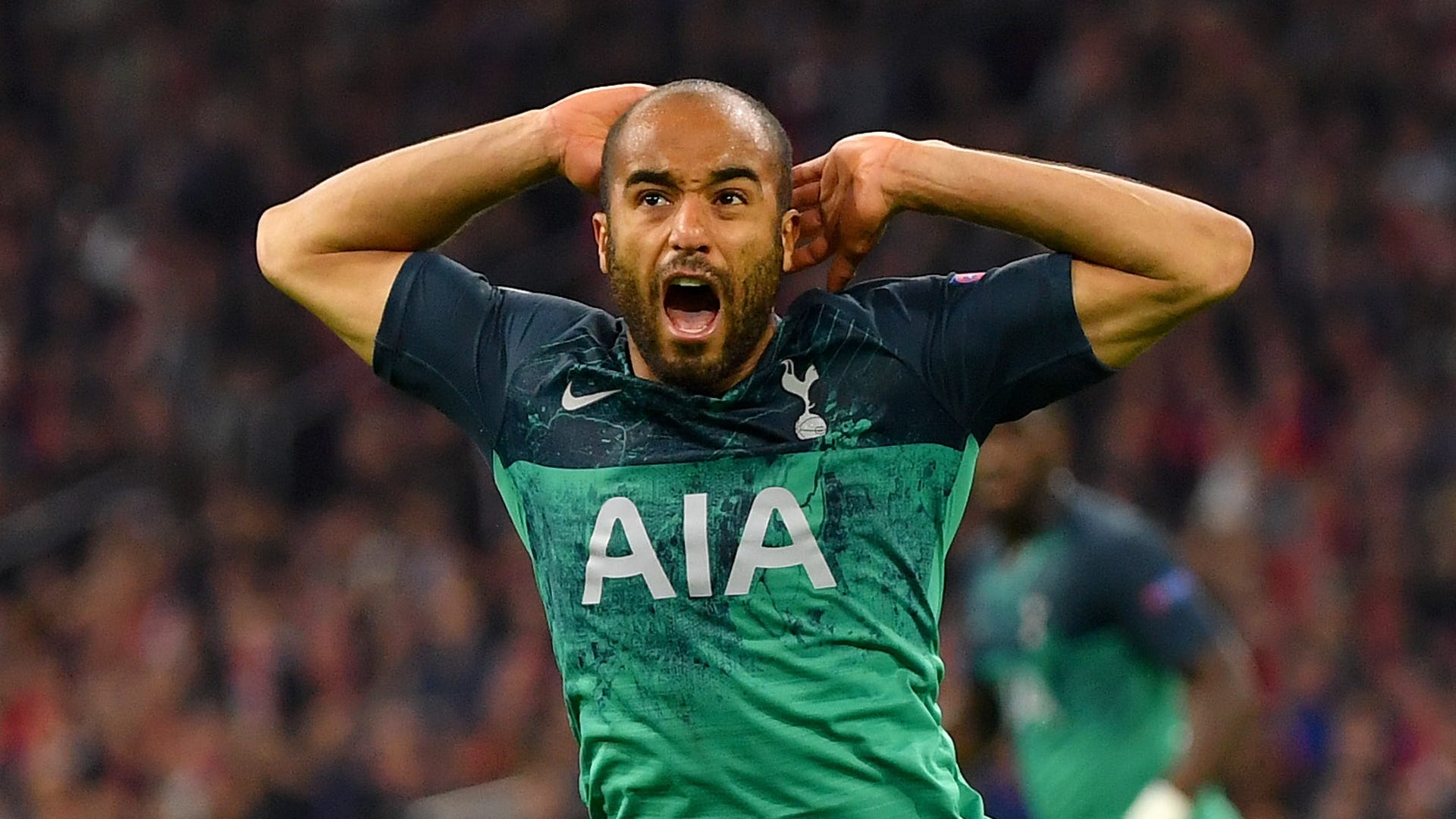 UEFA president Ceferin, meanwhile, expressed his opinion that attacking football has been discouraged due to the away goals rule.

He said: "The impact of the rule now runs counter to its original purpose as, in fact,  it now dissuades home teams - especially in first legs - from attacking, because they fear conceding a goal that would give their opponents a crucial advantage.

"There is also criticism of the unfairness, especially in extra time, of obliging the home team to score twice when the away team has scored. It is fair to say that home advantage is nowadays no longer as significant as it once was.

"Taking into consideration the consistency across Europe in terms of styles of play, and many different factors which have led to a decline in home advantage, the UEFA Executive Committee has taken the correct decision in adopting the view that it is no longer appropriate for an away goal to carry more weight than one scored at home."

What will happen now if the scores are level?

UEFA has announced that, as is common in many elite level football competitions across the world, if the scores are still level over a two-legged knockout tie there will be two 15-minute periods of extra time.

Should the teams score the same number of goals, or if no further goals are scored, during extra time, a penalty shootout will take place to determine which team will go through to the next round.

The away goals rule has led to some memorable moments in knockout ties, particularly in the Champions League, over the years.

Tottenham's 3-2 win over Ajax in Amsterdam saw them advance to the final of the competition in 2018-19 via away goals, having also beaten Manchester City by the same method in the quarter-final.

When will the rule change come into effect?

The scrapping of the away goals rule will come into play immediately and be in place for the start of the 2021-22 campaign.

Qualification for the 2021-22 Champions League has already begun, with two preliminary round first-leg matches having already taken place. 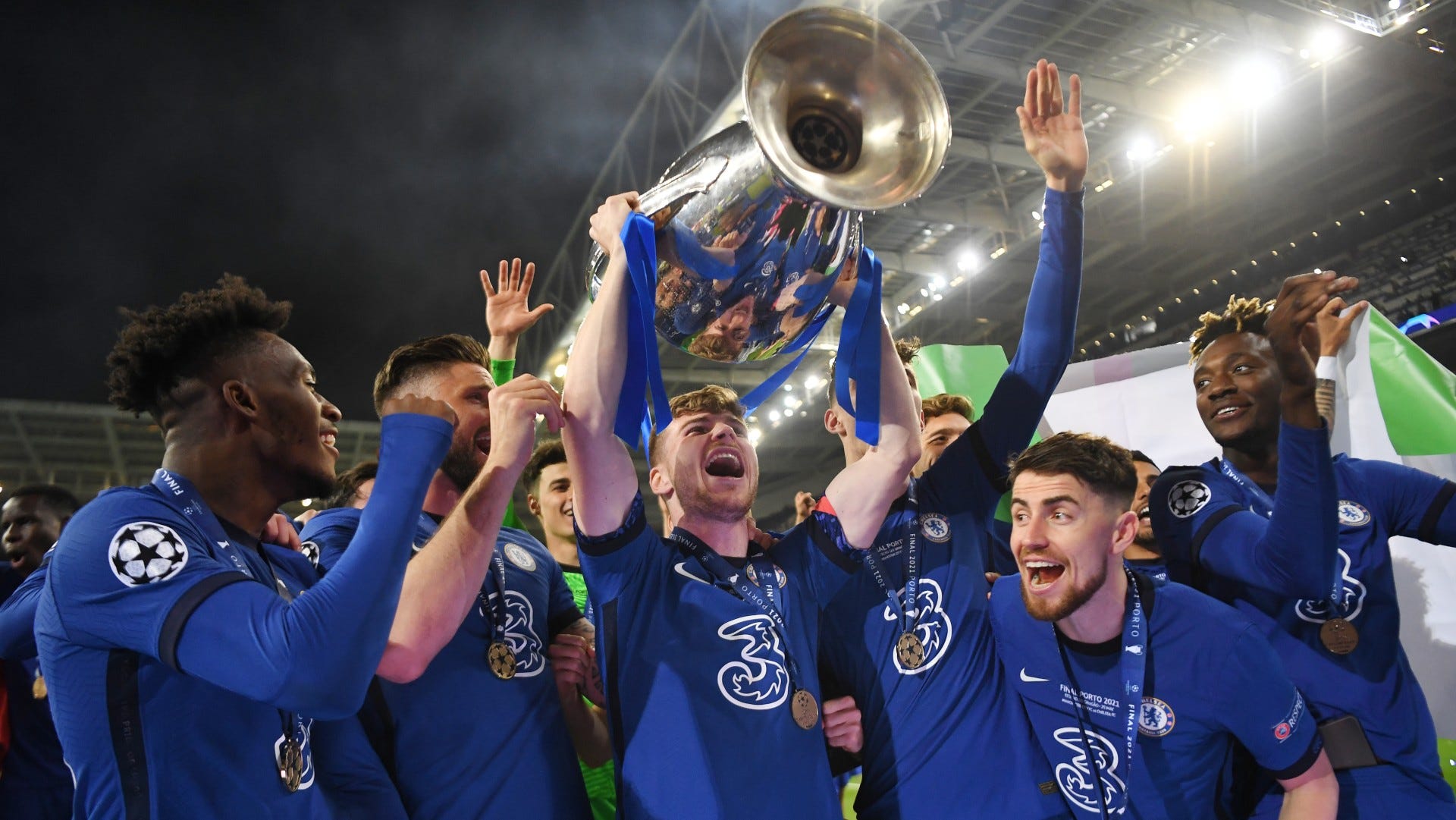 Indeed, Kosovan club Prishtina face Andorran side Inter Escaldes in the second leg of their preliminary tie, and seemingly the away goals rule will now not be applied to that return leg, due to take place on June 25, with Prishtina currently 2-0 ahead on aggregate.

A UEFA statement read: "Following the recommendation of the UEFA Club Competitions Committee and the UEFA Women’s Football Committee, the UEFA Executive Committee has today approved a proposal to remove the so-called away goals rule from all UEFA club competitions (men, women and youth) as of the qualifying phases of the 2021-22 competitions."

What competitions will be affected?

UEFA has stated that all UEFA club competitions, including men's, women's and youth tournaments, will adopt the rule change.

It is unclear at this stage if the rule change will be applied to international competitions and those organised by FIFA.

For example, World Cup qualification ties have used the away goals rule, while it has also been applied in the AFC Champions League, the Copa Libertadores and Copa Sudamericana.