U23 Afcon: Ghana and South Africa in Olympic qualification showdown 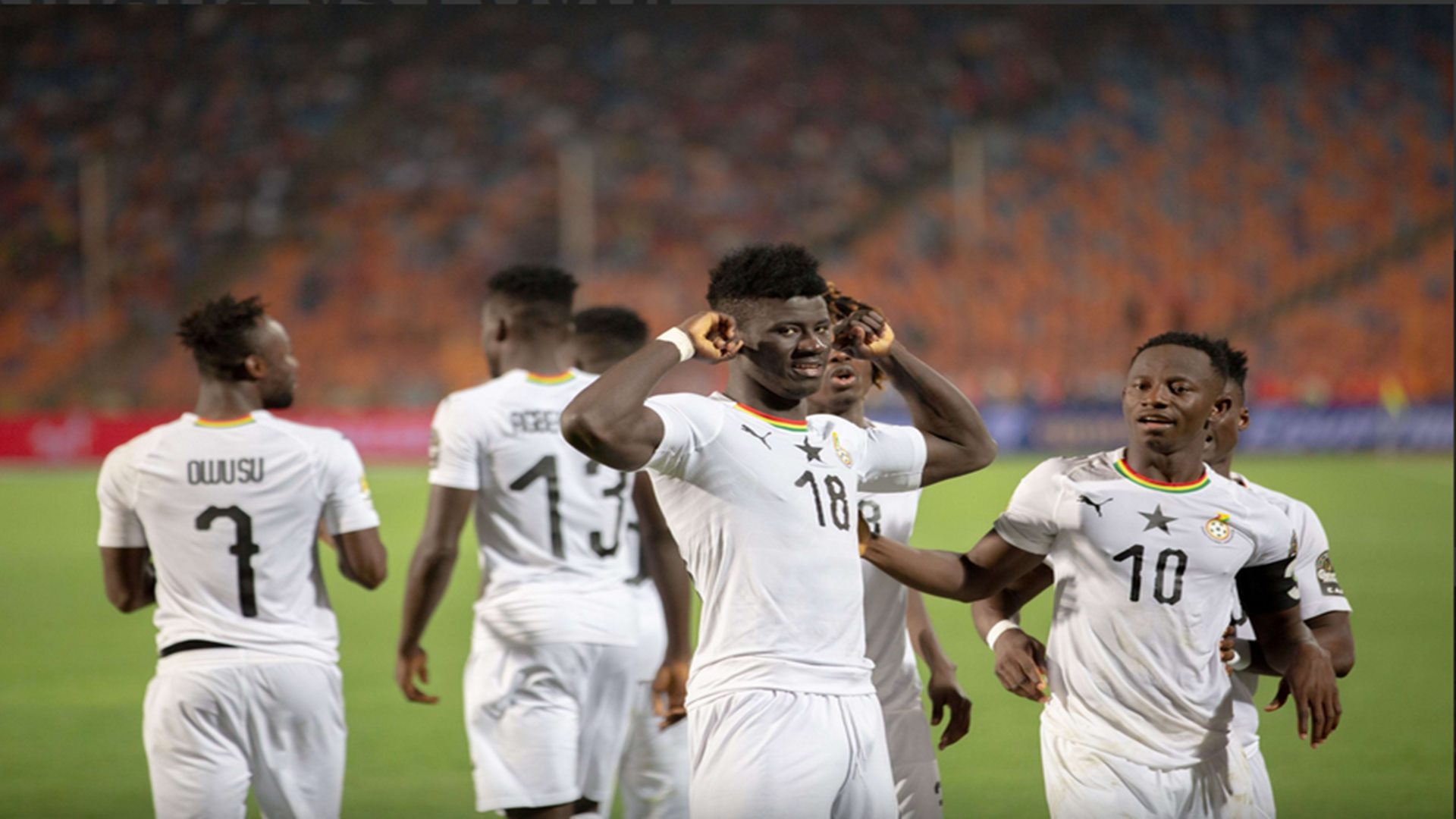 Ghana coach Ibrahim Tanko has stated his outfit will throw everything into Friday's third-place play-off encounter with South Africa at the ongoing Africa U23 Cup of Nations (Afcon) in Egypt.

With a ticket at the 2020 Tokyo Olympic Games up for grabs, there will be all to play for in the fixture at Cairo International Stadium.

Ghana and South Africa missed out on securing spots at the global championship on Tuesday following semi-final defeats to Cote d'Ivoire and Egypt respectively.

"The semi-final defeat is history now," Tanko said at the pre-match press conference on Thursday.

"We spoke with the players and they know the importance of this match.

"There is one last chance to go to the Olympics and we will do everything not to miss it."

Ghana beat South Africa en route to their last appearance at the Olympic Games in 2004.

"It will be a very difficult match against a good team from Ghana who wants to start again with Olympic qualification," South Africa coach David Notoane remarked.

"This match will be all the more difficult because there is nothing left behind.

"After missing the title, the team is focused on getting this qualification at the Olympics."

Ghana are making their first-ever appearance at the U23 Afcon since the tournament's inception in 2011.