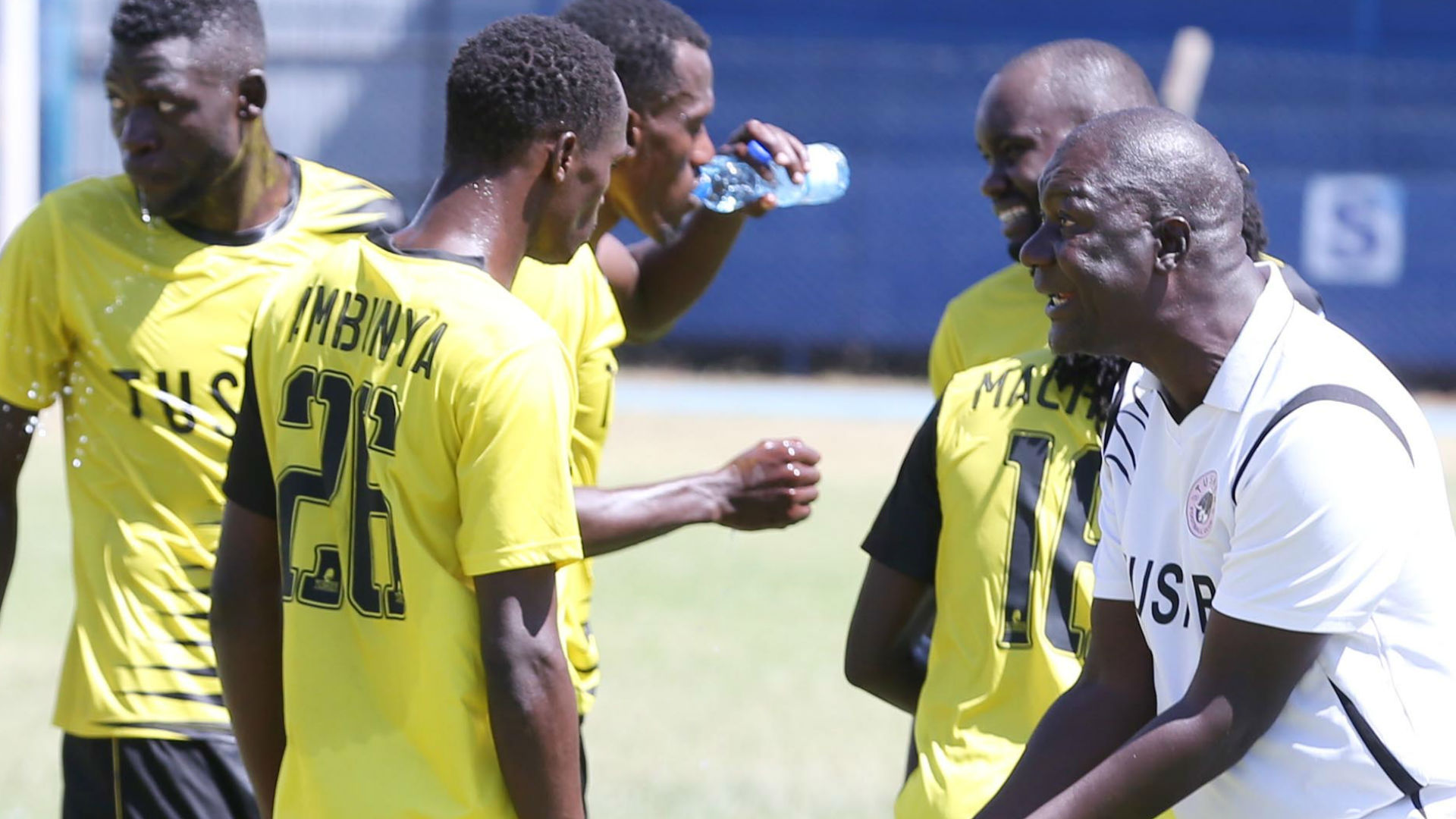 The 2016 league champions are at the top of the log on 36 points – six more than KCB in second – after having an impressive run before the competition was halted in early March. With the top tier set to begin on Friday again, Matano has said their hearts, heads and minds are all on one thing: lifting the trophy.

“We are going to work hard and see that we pick from where we left as the spirit is still the same given that everyone in the team is ready now,” Matano told Goal after taking his Covid-19 test in Nairobi. “Everyone wants to win the league, but I know matches are going to make the final determination.

"We have to win the matches and take the league but if we do not that, it is not going to be possible," he added. “Our minds, our heads and our hearts are there; We just need to win the league.”

For his part, captain Hashim Sempala said he expects to see a tough challenge from KCB as far as the title race is concerned.

“As players, we are happy to be back at the club’s training ground after the prolonged suspension. Football is our job and the aim is to make the fans happy,” said the Ugandan midfielder. “We are back to training and aim to get back to the level we had before and also catch up with the rest.

“It is going to be a bit difficult, because KCB are a good team that are ready to compete. We are also not far away from them and everyone is looking forward to competing, but what I know is our determination is to remain focused as we will be looking one game at a time.”

The league had been scheduled for the restart on May 12 but the dates were pushed forward after the Ministry of Health failed to provide protocols to be followed in time.

Teams, especially from the Nairobi region, will have to contend with the unavailability of Moi International Sports Complex at Kasarani and Nyayo Stadium as government facilities remain no-go zones.