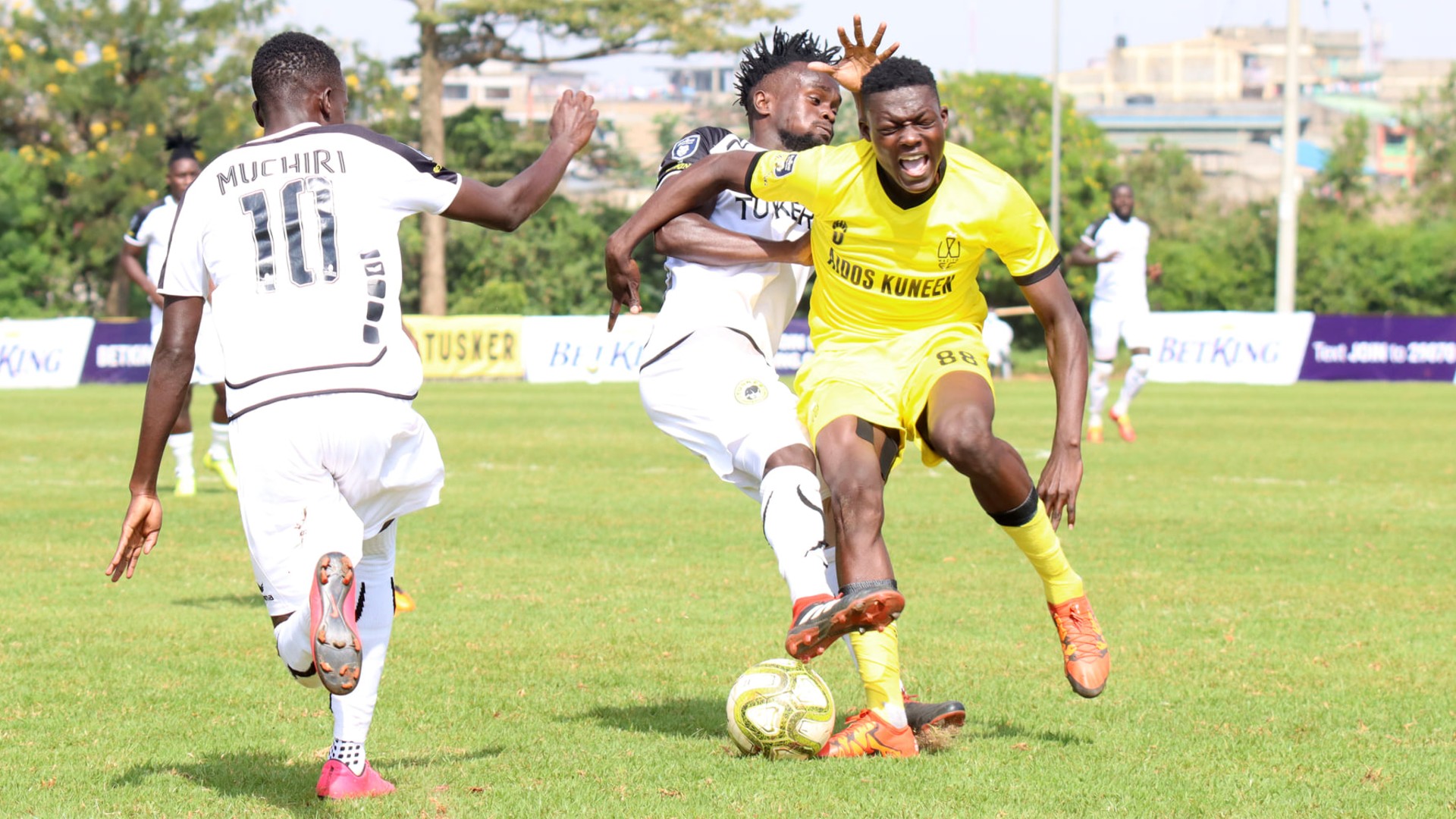 Tusker FC coach Robert Matano is sweating over the fitness of some key players ahead of the 2021/22 Football Kenya Federation Premier League start this weekend.

The Brewers have so far played three competitive matches inside three weeks, winning two and drawing one. They played Arta Solar 7 in Caf Champions League's first preliminary round, winning 4-1 on aggregate. On Wednesday, they defeated Gor Mahia 8-7 in penalties after a 1-1 draw in regulation time.

With the league kicking off this weekend, the veteran tactician has given updates on his squad, and his preparations.

Who is out injured?

"Currently we do not have Charles Momanyi, he was injured on Tuesday, Boniface Muchiri also picked a knock and we don't know the extent. Wellington Ochieng is also healing and slowly coming back," Matano told Goal .

"I am not sure of what I will do differently this season but my main objective is to ensure the momentum is retained. Although the league is long and is a marathon, we must be ready. Every player should be ready to be involved to ensure we win the game.

"Yes, we are playing AFC Leopards on Sunday in league assignment, but I don't want to say anything, my sentiments will come after the game. We are just preparing for the game and the FKF Super Cup is one of the preparations."

'Super Cup triumph now behind us'

The tactician insists the victory over K'Ogalo is now the past and they are focusing on the league. He has further explained why he signed Tanzanian Protus Kalos Kirenge for his team.

"Winning the league and the Super Cup inside one year is not new to me, I have done it before with Sofapaka in 2009, and in 2012 when I was with Tusker. This is the third time," Matano continued.

"But it is now over, we are not concentrating on it. Our main objective is the league that kick's off this weekend.

"Kalos Kirenge is a good player who is rapidly developing. I brought him from Tanzania knowing his potential; remember even Azam FC were in the race to sign him. I spoke to him, he understood me and joined me."

Leopards are currently actively recruiting for the new campaign after losing most of their key players.