Tuchel, Wenger & the coaches who could replace Emery as PSG boss 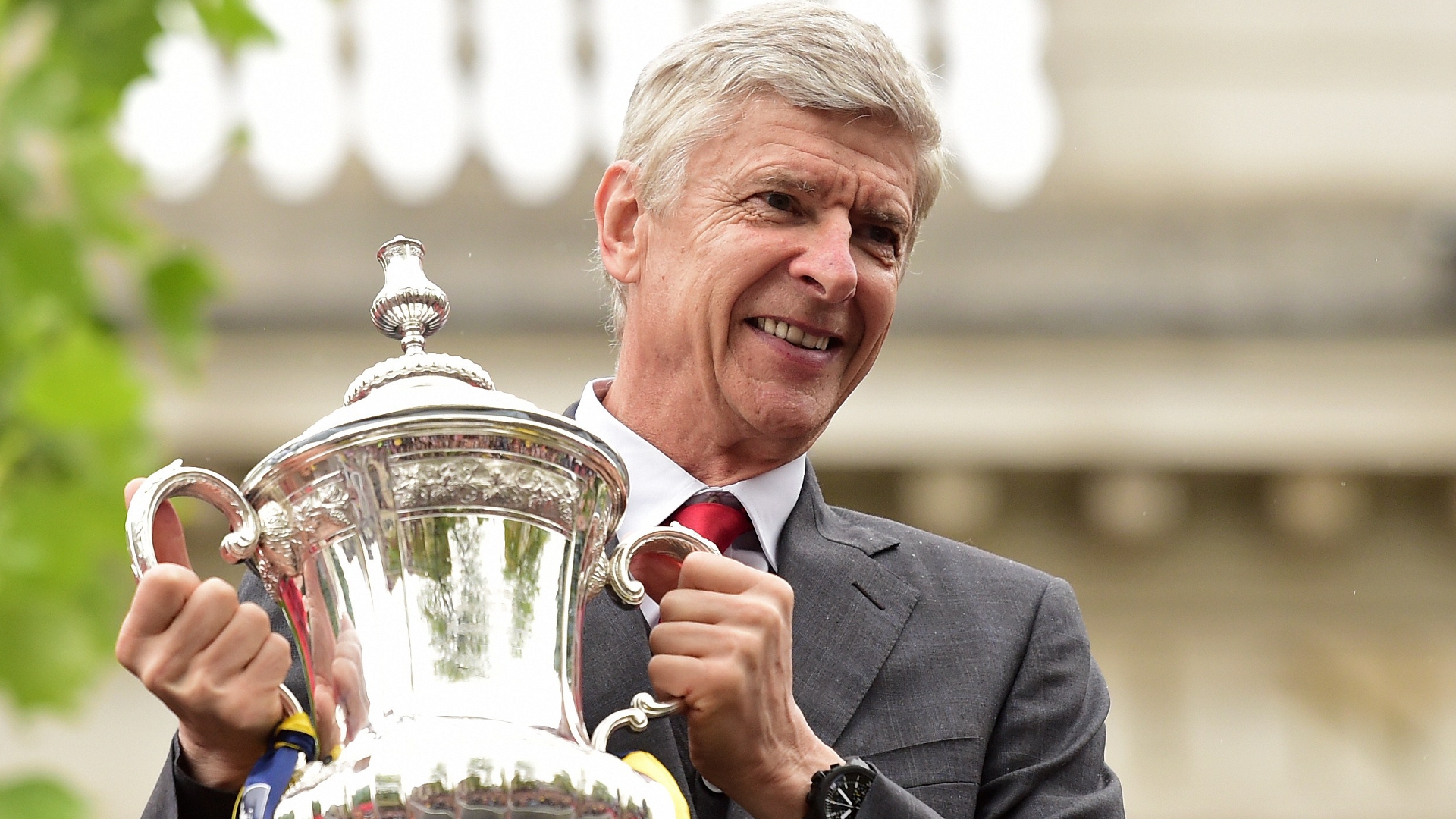 The inevitable was confirmed on Friday, when Unai Emery admitted that he will leave Paris Saint-Germain at the end of the season.

There was no indication as to whether the Spaniard jumped or was pushed but, regardless, the Ligue 1 champions have to find themselves a new coach to lead them into the 2018-19 season.

With a squad containing the likes of Neymar and Kylian Mbappe, they are an attractive proposition for any incoming coach, although the stakes are high; failure to reach at least the Champions League semi-finals will leave Emery's successor vulnerable to the chop.

A variety of coaches have been linked with the role and, below, Goal looks at the five front-runners for the position...

Ancelotti has already spent one period in charge of PSG, taking the reins at Parc des Princes from Antoine Kombouare in 2011 as the QSI project started to build.

His spell in charge began in inauspicious circumstances as he allowed a lead at Christmas in Ligue 1 slip, with unheralded Montpellier stealing through to take the crown.

However, the former AC Milan boss bounced back to win the title in 2012-13, while at the same time powering the club through to the quarter-finals of the Champions League, where they were unluckily eliminated by Barcelona on the away-goals rule.

Since then, he has enjoyed success at Real Madrid, with whom he won a third Champions League career as a coach, and Bayern Munich, although his time at the Allianz Arena came an abrupt end amid reports of dressing-room unrest over his allegedly laissez-faire approach to training.

The 58-year-old has been out of work since parting company with the Bavarians last September but is presently being linked to a number of top jobs as he remains one of the most respected coaches in world football.

Although it has not been made official yet, Antonio Conte’s time at Stamford Bridge is drawing to a close.

The 48-year-old Italian won the Premier League title in his first season in west London and his Blues side will appear in next month's FA Cup final.

However, Conte has been at loggerheads with the Chelsea board over transfers since last summer and, with the club now looking likely to finish in the top four this term, a summer departure looks inevitable.

Conte will undoubtedly be a man in demand, though, given he has enjoyed great success in Serie A, too, leading Juventus to three successive Serie A crowns before taking the national team to the quarter-finals of Euro 2016.

Where he has struggled, though, is the Champions League – and that could prove sufficient to put PSG off.

There is also the fact that while Conte would be drawn to the colossal financial backing on offer at the Parc des Princes, he and his family are said to have their hearts set on a return to their native Italy.

Former Barcelona coach Luis Enrique is a leading candidate for the Arsenal role at present, but the Spaniard has also been linked with PSG.

The reasoning behind this thinking is sound. He plays the type of attractive, offensive football that the Parisian crowd would enjoy, plus he has experience of handling the talents of Neymar, a player of elite ability but an ego to match.

Moreover, at Camp Nou, where he left a year ago, he had a strong track record of success, notably winning the Champions League in 2014-15.

The lure of Arsenal, however, is likely to capture the imagination of the 47-year-old former Roma boss, who has been out of work since leaving Barca last summer.

By far and away the favourite to fill the vacuum left by Emery’s summer departure in Paris, Thomas Tuchel is believed to be close to a deal with the club.

The 44-year-old German's profile is one that PSG believe fits that of the club perfectly. He is young, dynamic, ambitious and forward-thinking.

Hailing from the Jurgen Klopp school of management, having followed in the Liverpool boss’ footsteps both in Mainz and Dortmund, he has enjoyed little tangible success in his career to date.

Indeed, the only trophy he has won in eight years at the top level is the DFB-Pokal of 2016-17.

To that end, he represents an even greater gamble than Emery was two years ago, but because of his style of play, he is a more attractive option to Europe’s elite and would be a more palatable option to PSG’s supporters.

A 22-year association with Arsenal will draw to a close for Arsene Wenger this summer, after he announced a week ago that he will leave the Emirates this summer.

Out of the running for a top-four finish in the Premier League and having squandered the opportunity to take a vital lead to Atletico Madrid in their Europa League semi-final, he faces the prospect of a trophyless final season in north London.

However, he has indicated that he will take up another job, with the suggestion that could be back in his homeland. It is a prospect that outgoing boss Emery could certainly envisage.

“He has the quality and the experience to coach the best teams in the world, like PSG,” the Spaniard said last week.

Wenger has been associated with the coaching job at PSG, but stronger links have been made to a potential role as a sporting director at the club, where he would operate above the coach, making key strategic choices, including those on who to sign.

Combining his experience with that of a younger man represents an attractive proposition for PSG, particularly given the wealth of knowhow and respect that Wenger has gained over the years.