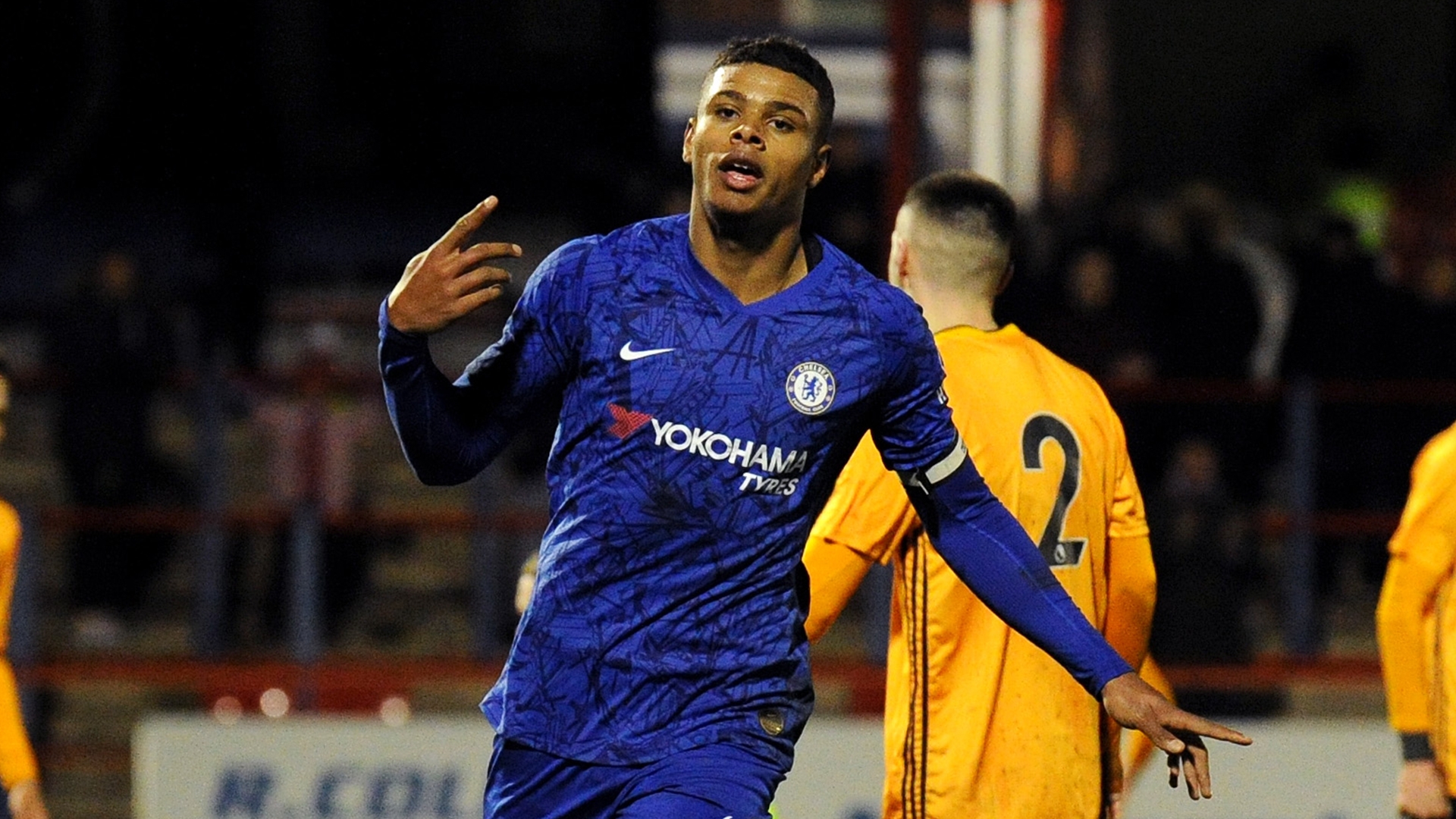 Chelsea manager Thomas Tuchel has assured Tino Anjorin of his future with the Premier League club ahead of their FA Cup tie against Sheffield United on Sunday.

The 19-year-old has been delivering impressive performances for the Blues U23 side which have earned him four appearances for the senior side this season.

Tuchel has showered encomium on the midfielder and expressed his delight with his development at Stamford Bridge, advising him to be patient as he has got a great future with his side.

“I got to know Tino, I did not know much of him and I got to know him here. From the first day, I was very impressed because he is a very physical player. Tall guy, strong guy,” Tuchel said in a press conference. “He has the ability to keep the ball under pressure because he has the body for it. He has the physical ability to play and train with us at this level.

“He has some minutes against Barnsley in the cup game and we try to involve him in the group against Sheffield because he trains very well," the German coach continued.

Exclusive: Jay-Jay Okocha has lifted the lid on Iwobi's transfer from Arsenal to Everton, suggesting the Nigeria international was given no choice about the move by the Gunners.

Poole-born wonderkid Anjorin, who plays in midfield, joined the Blues at the U-9 level and made his debut for the Blues in September 2019 against Grimsby Town in a League Cup tie.

“We decided to keep him to get to know him better. Not to give him on loan or find another solution for him in winter. I am happy about that. I feel he is very strong in finishing his training. He is a very nice character," Tuchel continued.

“[He's] a nice guy from the academy, another nice guy, very humble and at the same time totally focused, totally clear when you talk to him. Very self-aware. It is a pleasure to work with him. He has both feet on the ground and he's here.

“I feel very grateful that he has this chance to learn at this level and be part of a strong team.  I am happy with him and he needs to be patient and impatient at the same time which is always the target for the young guys at the club.”

Anjorin will hope to play a part for Chelsea against Sheffield United at Stamford Bridge on Sunday. The 19-year-old has featured for England at the U17, U18 and U19 levels but he is still eligible to represent Nigeria if he chooses.

The midfielder will however have to prove his mettle with Chelsea to boost his chances of playing for the three-time African champions.