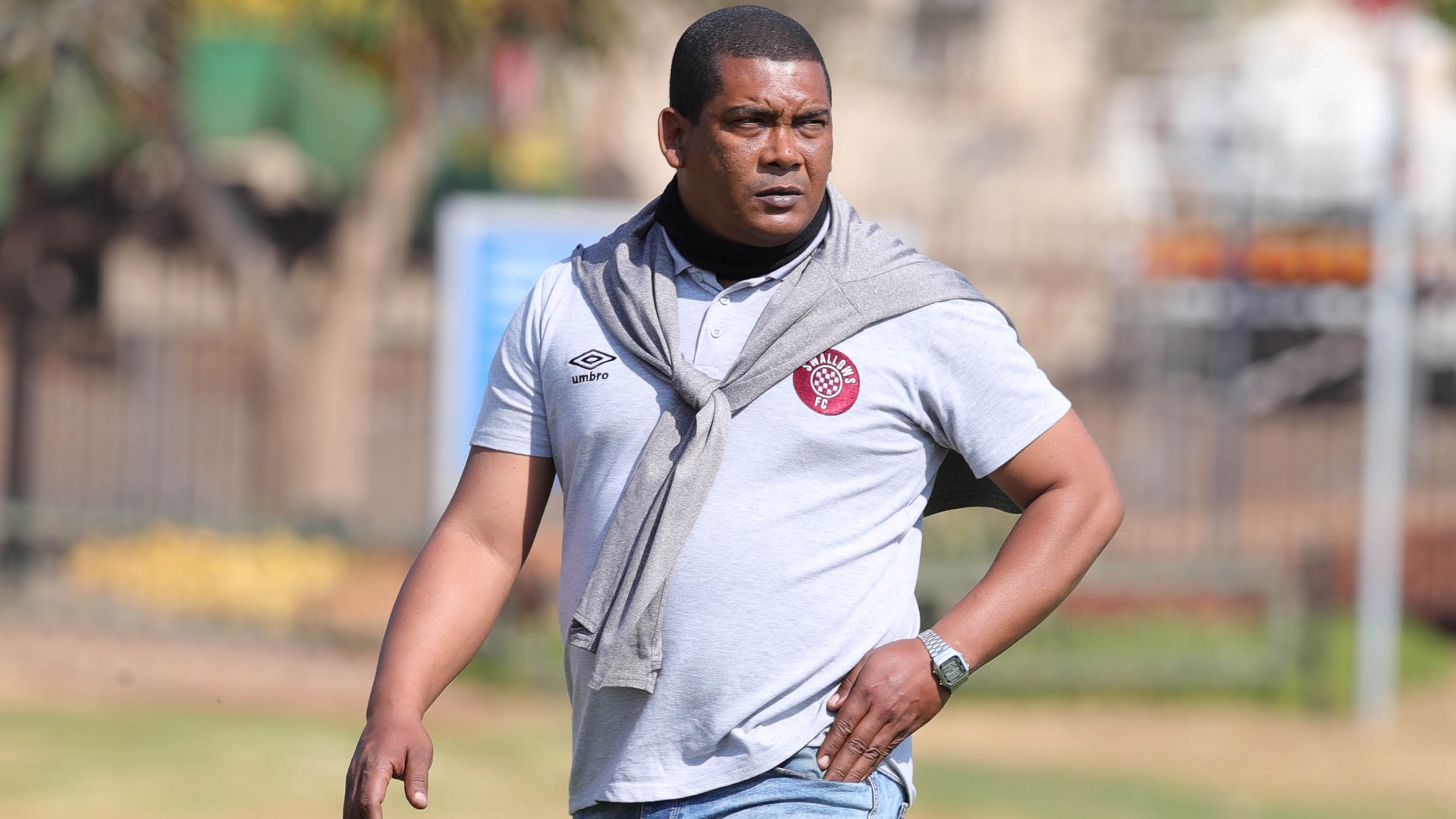 Swallows FC have announced the return of their coach Brandon Truter, who has been on 'leave' following the team's heavy defeat to Mamelodi Sundowns.

Amaswaiswai were dominated and thrashed 3-0 by Mamelodi Sundowns in a PSL game over the weekend as the Soweto giants extended their winless run to six matches across all competitions.

The team was under the guidance of assistant coach Simo Dladla with Swallows having controversially put Truter on leave following a string of poor results last month.

This was after Swallows were thrashed 3-0 by SuperSport United in a PSL encounter on September 19 and it was the Dube Birds' first home defeat in the elite league since 2015.

"This followed his two-week [or three matches] leave. Swallows FC wants to reiterate that the leave was mutually agreed upon following unsatisfactory developments within the team.

“It's common knowledge that assistant Simo Dladla was mandated to carry the mandate of running the team. Coach Truter has now returned from leave and will be in charge of the team from now on.

"We would like to wish him and the team well."

Swallows drew 0-0 with Cape Town City in a PSL match shortly after Truter's depature on leave, before being hammered 4-0 by the same team in the MTN8 semi-final second-leg match last week.

Truter will be hoping to change the Dube Birds' fortunes with the team scheduled to face an unbeaten Stellenbosch FC side in a league game on October 17.

Amaswaiswai are currently placed 14th on the league standiings having accumulated five points from six matches.

“Assistant coach Dladla will continue in his role while performance analyst, Mr. Kamaal Sait will remain suspended, pending the outcome of his disciplinary hearing," another statement read.

"The Board of the team is not happy with the current performance of the team and it can't rule out drastic changes if the situation persists."