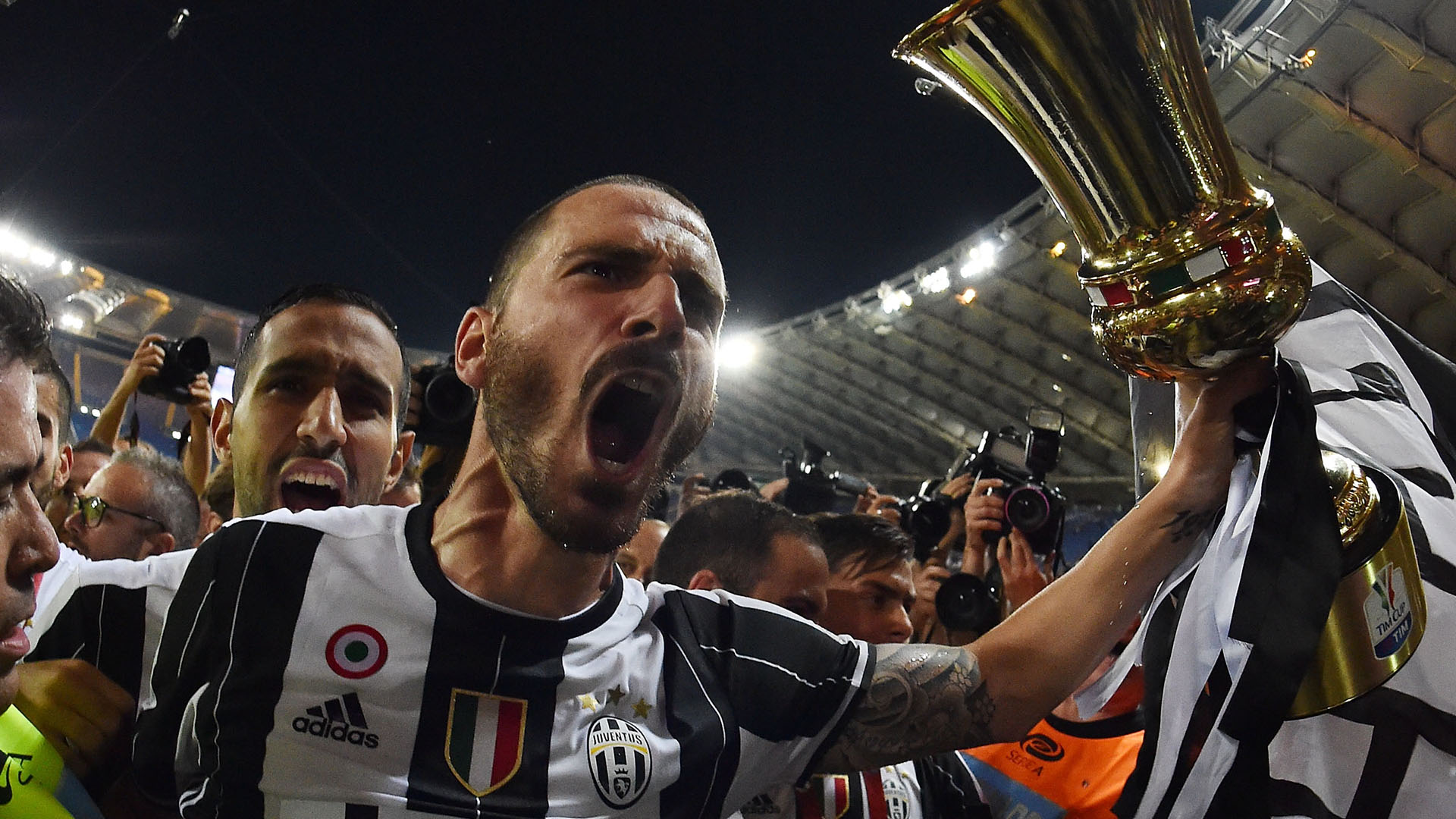 City had a £38 million bid for Bonucci turned down last year but Juve and the 30-year-old are no longer as resistant to offers.

Hazard to miss start of the season

Bonucci has softened his stance after the Bianconeri 's 4-1 defeat in the Champions League final against Real Madrid.

Chelsea have been focused on signing Southampton's Virgil van Dijk, but they may switch attentions to Bonucci if they miss out.

The Premier League champions and City have been drawn into a bidding war with Liverpool for Van Dijk, with Jurgen Klopp's side thought to be the favourites to complete the deal.

Antonio Conte has outlined the need to boost his squad this summer and he has specifically asked for a centre back, but he could be disappointed with Van Dijk topping the shortlist of several clubs.

Bonucci and Conte have a very good relationship as the Chelsea manager utilised the defender in a back three for most of his games with Juventus and the Italian national team.

Chelsea also are seeking to sign at least one wing-back, and complete deals for a striker and central midfielder before the season starts.

Andreas Christensen will still return to Chelsea for pre-season, but the centre back will need to prove he is ready in training after two seasons away with Borussia Monchengladbach.