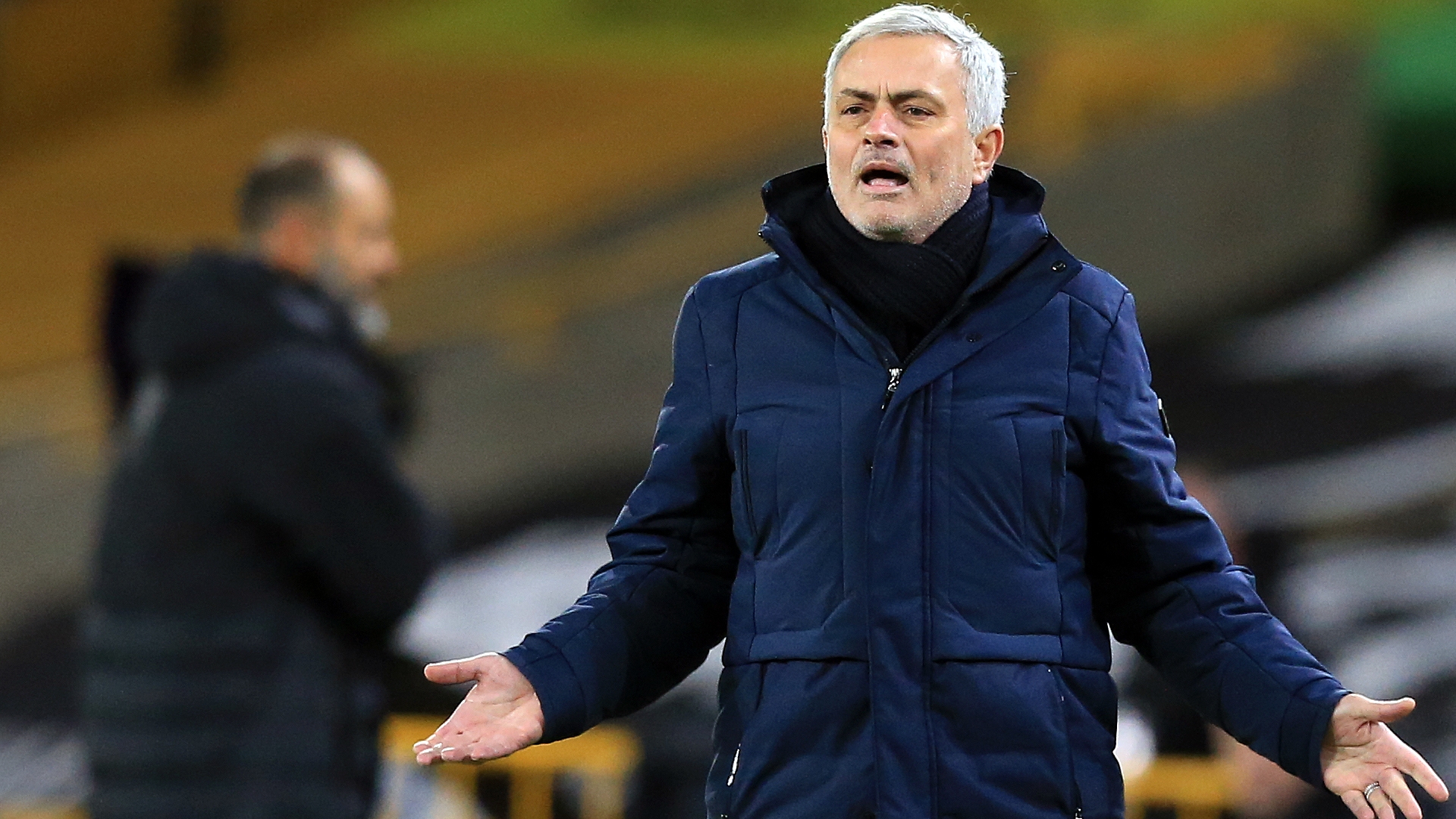 Tottenham will host Chelsea on Thursday for a Premier League match as Jose Mourinho is looking for a first win against his former side in a seventh attempt.

Mourinho hasn’t won any of his last six meetings with the Blues in all competitions (D3 L3). Only against Barcelona (7 between April 2011-January 2012) has he had a longer winless run against an opponent in his managerial career.

Despite being the only side still unbeaten in Premier League London derbies this season, Spurs have won just one of their five such matches so far this term (D4) and the second win in six games has been tipped to happen at (3.60) with BetKing.

Chelsea are unbeaten in their last four Premier League meetings with Spurs (W3 D1) and the fourth win in five games has been considered to occur at (2.15).

A draw between the London rivals has been valued at (3.35).

Meanwhile, Tanguy Ndombele and Serge Aurier are expected to be involved as they are back after missing the match against Brighton.

For Thomas Tuchel, he will have to wait for late assessments on Kurt Zouma and Kai Havertz who did not finish Wednesday training sessions.

Spurs were one of three English teams Thomas Tuchel had faced before becoming Chelsea manager, along with Liverpool and Manchester United, all in European matches. Tuchel won both of his Europa League matches against Spurs in March 2016 as Borussia Dortmund manager, winning both legs of the last 16 of that season’s tournament.

Chelsea have lost four of their last five away league games (W1), as many as they had in their previous 16 on the road (W7 D5).

Tottenham vs Chelsea Tips and Predictions

Tottenham have netted nine goals but have not kept a clean sheet in the last five games while Chelsea have scored just six goals in the same number of games where they have also conceded three. Punters can take an offer of under 1.5 goals at (3.18) with BetKing.