Too soon to write off Ogenyi Onazi 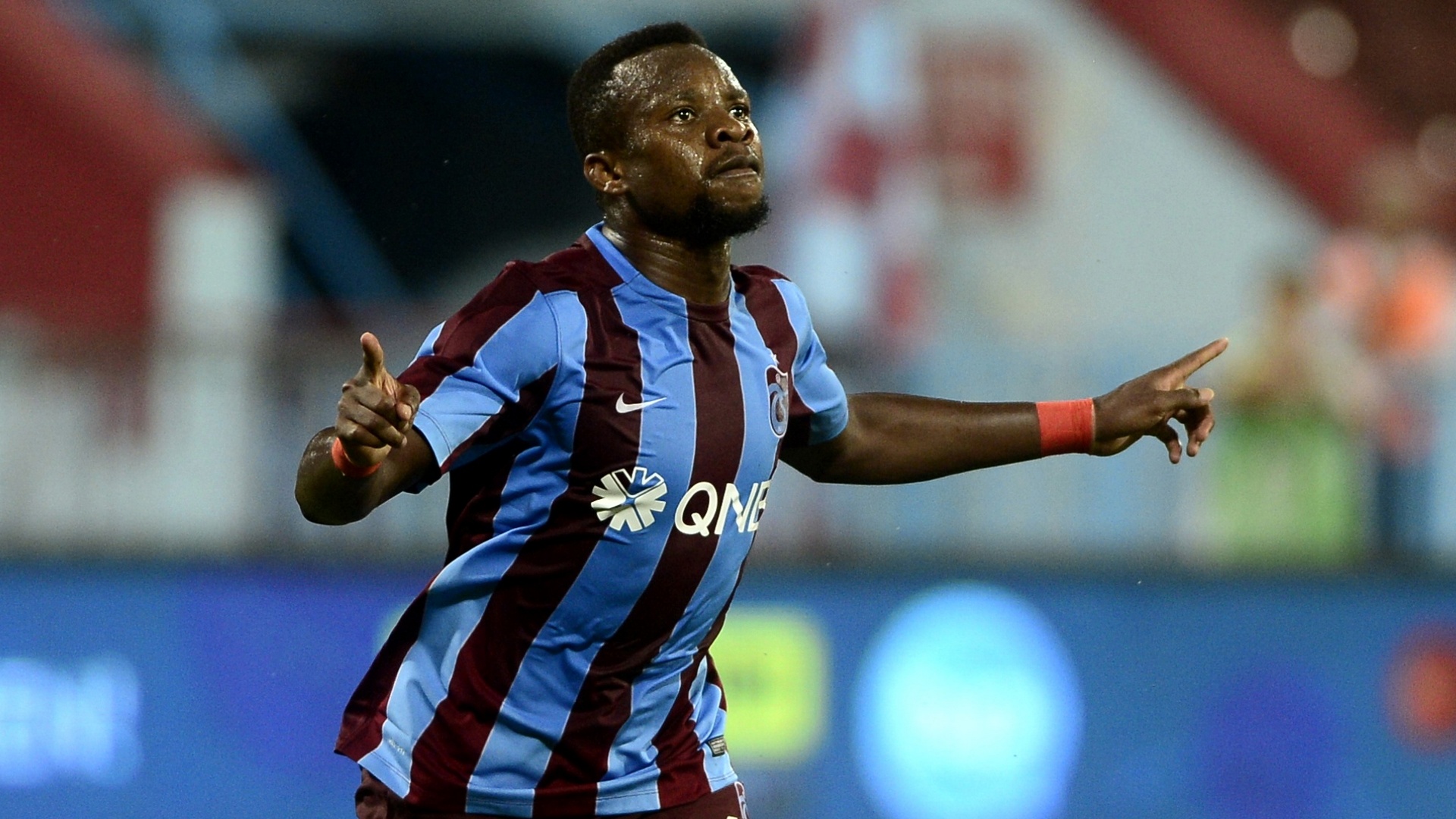 The Nigeria international has had a testing 2018, but he still has much to offer the Super Eagles moving forward

Still only 25, Ogenyi Onazi should be one of the Super Eagles key men and a pivotal pillar of Gernot Rohr’s side by now.

However, as we approach the close of 2018, the dynamic midfielder will be looking back on one of his most testing years at international level.

For much of Onazi’s Nigeria career, the question had been who would supplement he and John Obi Mikel in the Eagles’ midfield three, with the aforementioned duo undisputed starters.

Yet while the search for the ‘Third Man’ ultimately ended with the emergence of Wilfred Ndidi, Onazi’s influence in the national team has steadily diminished.

From the highs of 2013, when he burst onto the scene and established himself as a key component of Stephen Keshi’s Africa Cup of Nations-winning squad, Onazi’s stock has fallen dramatically.

His last match for the national side was in the Africa Cup of Nations qualifying victory over the Seychelles, meaning he hasn’t featured in the subsequent five games.

Indeed, he wasn’t even called up for the qualifier against South Africa and the Uganda friendly last month.

While he started in three of Nigeria’s four previous games ahead of the World Cup—the friendlies against Serbia, the Democratic Republic of Congo and England—he was dropped for the final qualifier against the Czech Republic.

In this match, Gernot Rohr opted to start John Ogu alongside Ndidi and Mikel in midfield, although it was Oghenekaro Etebo who stepped into the first team for the World Cup itself.

In fact, by the time Nigeria arrived in Russia, Onazi’s standing in Rohr’s eyes had fallen so dramatically that he didn’t play a single minute during the World Cup itself.

He was one of only three outfield players—the others being Joel Obi and Chiedozie Awaziem—not so get any gametime during the tournament, an outcome which reportedly left the box-to-box operator bitterly disappointed.

As the year comes to an end, and even with Mikel opting out of Nigeria’s recent fixtures, Onazi has fallen dramatically in Nigeria’s midfield pecking order. Even Mikel Agu, previously overlooked since the DRC draw, returned to the team for the Uganda game ahead of the Trabzonspor man.

However, while Onazi’s pre-World Cup showings for the Eagles drew some criticism, his recent club form suggests that he still has much to offer the national side.

Just this weekend, he was one of Trabzonspor’s star men as they thumped Konyaspor 3-0 in the Super Lig to move up to 25 minutes, five off league leaders Istanbul Basaksehir.

The dynamic operator found the net in that match—his second of the season—to cap off a performance in which he defended energetically and intelligently, and also sought to feed the forwards after winning his duels in the heart of the park.

Onazi has typically been an intuitive midfield interceptor, rather than a dominant tackler, but this term he’s averaging three tackles per match in the Turkish top flight—putting him joint sixth in the division.

No longer can Onazi be considered primarily as an energetic box-to-box ‘relayeur’, who links the play with dynamic runs through the heart of the park.

Instead, he’s seeing much more of the ball—and has averaged 70.3 passes per match this term, with an average pass-success rate of 86 percent.

Putting these numbers into context, only three players in the division are averaging more passes per game than Onazi. Never before in his career has he been this influential in a side’s offensive approach and use of the ball.

For further context, his previous highest average-passes per match in a season was 52.2, with Trabzonspor in the 2016-17 season, while he never edged above 44.7 with Lazio during his time in Italy.

He’s enjoying the kind of role within the Trabzonspor team that we’ve never seen previously from the former My People man, and it just hints at what’s still to come in his career.

With Mikel and Ogu both the wrong side of 30, and with various other midfield options yet to truly convince for the national side, expect Onazi—who already has over a half-century of caps to his name—to return to play a prominent role for the Eagles moving forward.