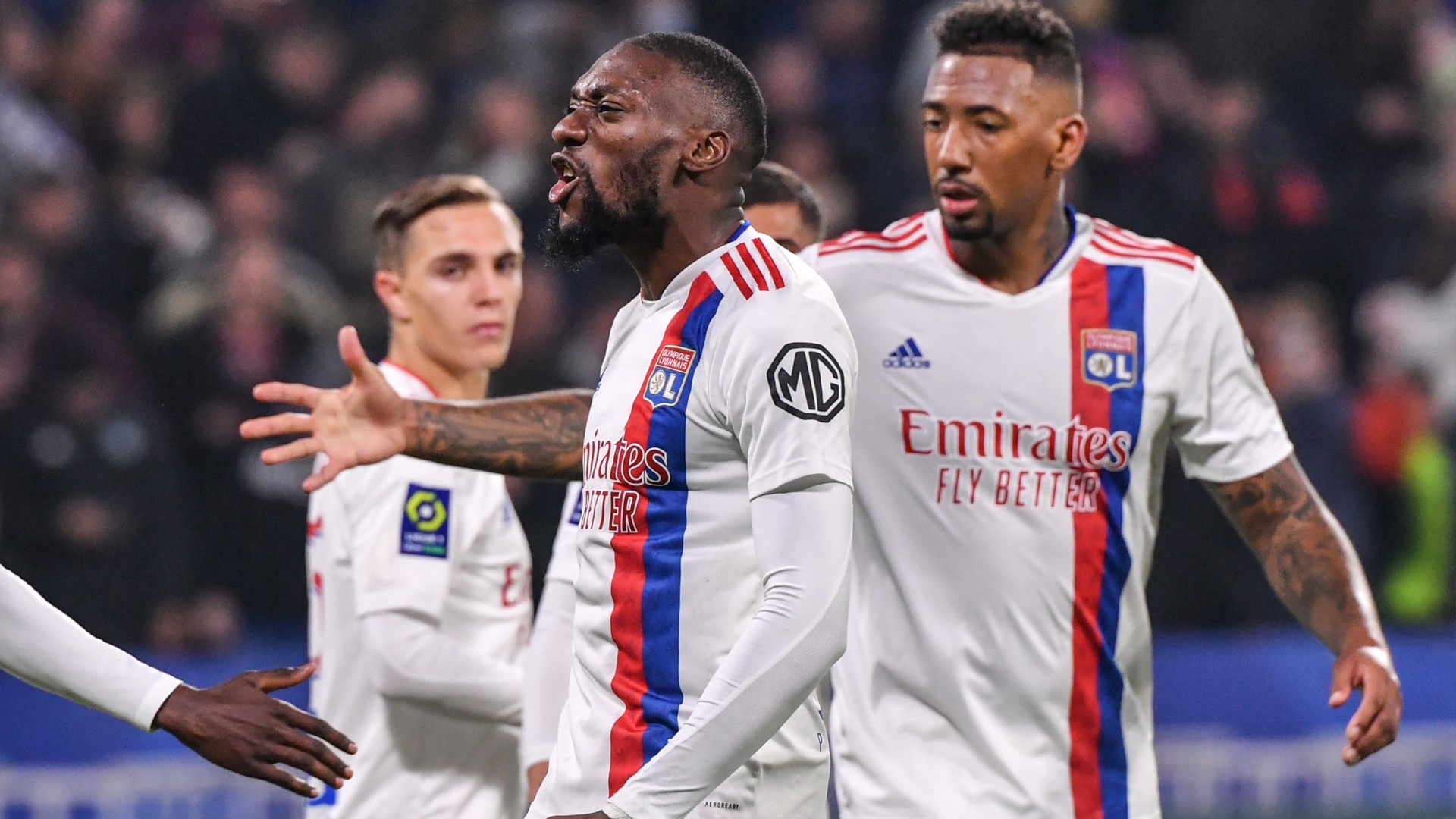 Karl Toko Ekambi was among the goal scorers as Olympique Lyon secured a hard-fought 2-0 win over AS Monaco on Saturday evening.

In the tight encounter staged at the Groupama Stadium, the Cameroon international opened scoring for the Kids in the 75th minute before Jason Denayer sealed the victory in the 90th minute.

Unbeaten in their last six matches in all competitions, Niko Kovac's men travelled to Lyon with the ambition of extending their fine run, however, the home team had other ideas.

During the opening 20 minutes of the French elite division match, both teams saw plenty of the ball, with the hosts going closest through Toko Ekambi, who forced Alexandre Nubel into a good save.

In the 34th minute, Houssem Aouar should have put Peter Bosz’s team ahead but his shot trickled past the goal post.

Lyon’s dominance extended into the second half with Aouar wasting another clear-cut opportunity.

With twenty minutes left on the clock, Lyon got their breakthrough as Axel Disasi brought down Leo Dubois in the box – prompting referee Amaury Delerue to award a penalty.

Toko Ekambi stepped up to take the ensuing kick and sent Nubel in the wrong direction.

While the visitors were hoping to snatch a late equaliser, the home team doubled their advantage as Denayer converted a cross from Emerson Palmieri cross.

In a chat with the media, manager Bosz claimed his side deserved to claim all maximum points.

“We deserved to win. We played well,” he told the club website.

“We had chances in the first half without being able to score. We had to be patient because Monaco played on the counter.

“We had good energy throughout the match against a good team. We took a risk with Paqueta but it went well. We had discussed it with the medical staff."

Toko Ekambi was in action from start to finish while Zimbabwe international Tino Kadewere was introduced for Xherdan Shaqiri in the 67th minute.

This result sees Lyon overtake Monaco on the table and go up to fifth place having accrued 16 points from ten matches.