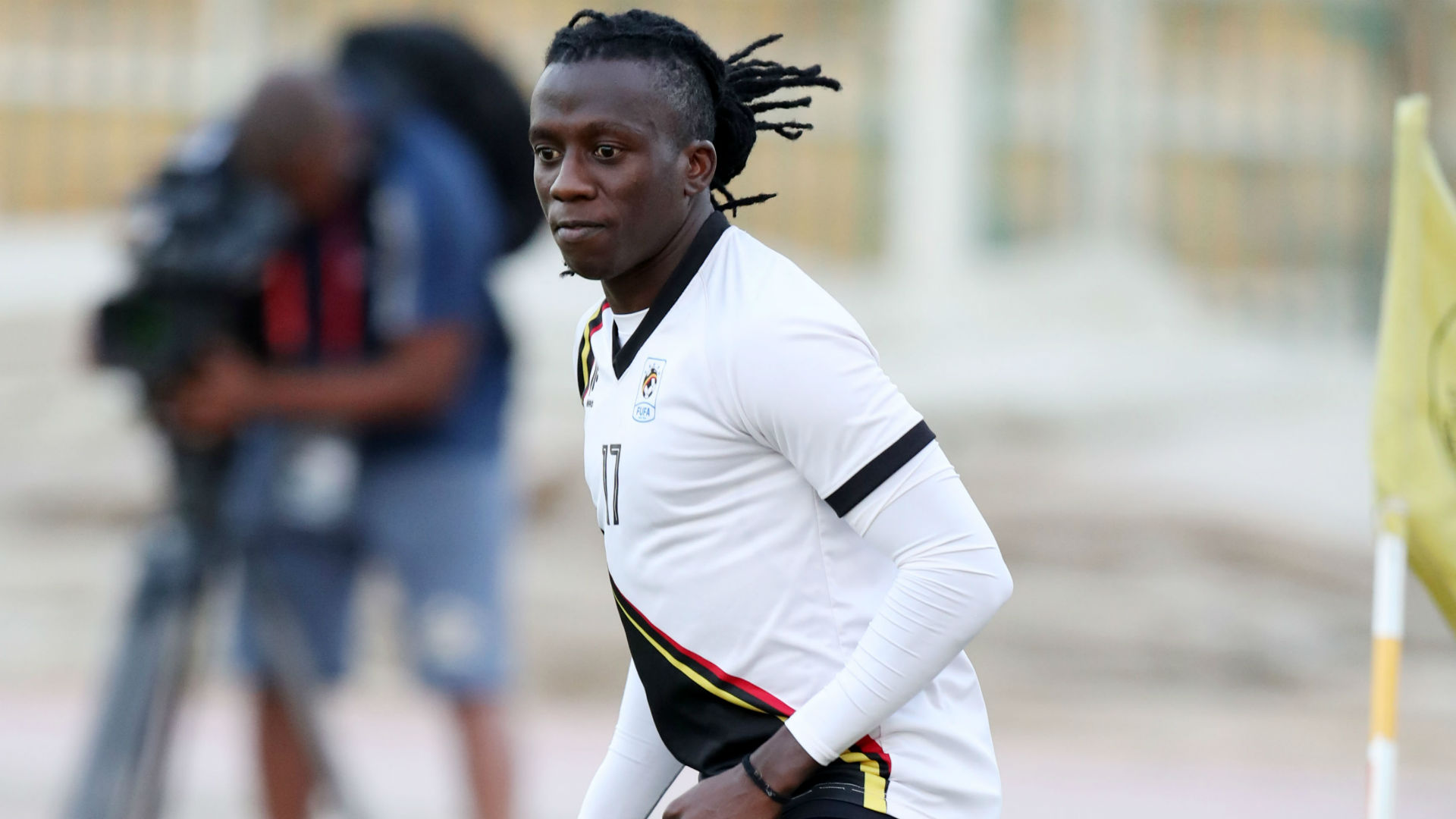 Uganda attacking midfielder Allan Kateregga has hit back at the Minister of State for Sports, Hamson Dennis Obua, on delayed payments after a presidential promise following the country's 2019 African Cup of Nations participation.

Kateregga is among the Cranes' stars who took to their social media pages to remind President Yoweri Museveni of his USD1M pledge that is yet to be fulfilled since July 2019.

During a luncheon at State House in Entebbe on July 8, 2019, Museveni made the promise of awarding the players for what he called good outing in the continental tournament in Egypt.

Uganda reached the Round of 16 and fell to Senegal with a 1-0 score.

After the players' protest, Obua came out to state he is following up on the matter and thus the stars should be patient.

“He [Obua] didn’t care to say anything until now!” Kateregga tweeted.

He didn’t care to say anything until now! Why should we believe anything he has to say?! They will take pride in seeing us suffer long after our careers and all they will ever say is we misused the money, which money we never recieved! https://t.co/nWxnbaethY

“Why should we believe anything he has to say? They will take pride in seeing us suffer long after our careers and all they will ever say is we misused the money. Which money we never received!”

“I call upon my brothers, from captain Denis Onyango and all the senior players of our national team that you should remain patient,” Obua told NTV as was quoted by Sports Nation.

“We are following up, be optimistic that this particular pledge will be paid.”

On Tuesday, the Afcon participants came out reminding the head of state of his pledge after almost a year had passed since it was made and remains unfulfilled.

“In these tough Covid-19 times with everyone trying to fend for themselves, we find the timing right to remind you as the number one citizen of the Pearl of Africa about the $1M promise soon after our respectable show during the Africa Cup of Nations in Egypt last year,” Farouk Miya got the ball rolling, before other players followed suit.

“As a captain, my teammates [some already retired now] have been on my neck humbly requesting [others in a demanding tone because of the desperate times] me to remind you of the promise.”

“We feel frustrated, unhappy and somewhat under-appreciated that our token of appreciation hangs in balance. We truly believe that you will come to our rescue soonest as you have done in the past.”

Uganda reached the knockout stage for the first time since their appearance in the final in 1978 in Ghana.