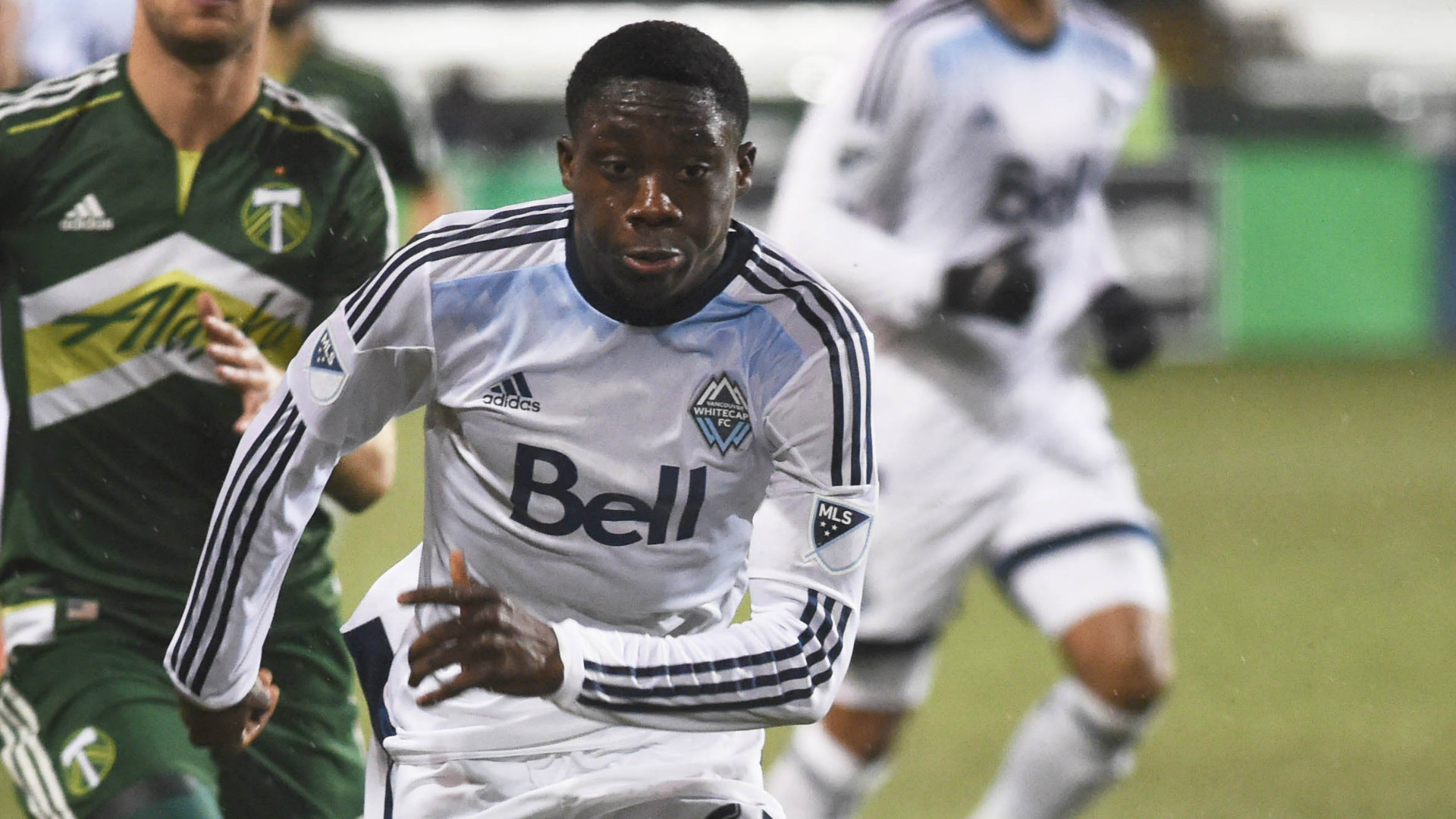 Goal looks at the men who could decide the CONCACAF Champions League quarterfinal second legs this week and lift their teams to the semifinals.

Soccer is a team game, but often it's a performance from an individual that takes our breath away.

The CONCACAF Champions League, still a growing tournament, doesn't always have those moments. Yet, the first legs of the quarterfinals provided plenty of entertainment - and indeed some standout individual performances, like those from FC Dallas' Kellyn Acosta and Pumas' Matias Britos.

So to preview this week's second legs, Goal takes a look at the individuals who could be the most significant - and whose performance could mean the difference between continued pursuit of continental glory and an early focus on domestic action.

After a scoreless draw in Costa Rica, Saprissa heads into the second leg against Pachuca with an opportunity. Score and get out of the Estadio Hidalgo wtih a draw, and El Monstruo are through to the CCL semifinals.

That's a tall task, though. Pachuca is undefeated in its last 27 home matches, a streak lasting more than a year. There have been draws in that stretch, but only seven that saw both sides score goals. As last week showed, better defenses have been able to shut down Saprissa in the new year after the team lost a number of key players to MLS.

With No. 10 Marvin Angulo still not 100 percent after an ankle injury, forward Daniel Colindres is the most important player for Saprissa. Someone has to score for the Costa Ricans to move through and set up a semifinal round with just one Liga MX team left. While Angulo still created chances in the first leg, and Ulises Segura can cut in from the left, the center forward is the lynchpin.

The veteran forward has scored in three of his last four league games, including a goal Saturday in a 2-1 win against San Carlos. With Pachuca likely to score thanks to its attacking quality between Hirving Lozano, Franco Jara and Jonathan Urretaviscaya, finding a goal of its on will be critical for Saprissa. Colindres is the man who can make that happen.

Perhaps the obvious choice, Andre-Pierre Gignac is vital to Tigres' chances not only of getting to the next round but of winning the tournament.

It's not that coach Ricardo "Tuca" Ferretti doesn't have depth, it's that when Gignac is off, so often the rest of the team is off. Though the tie is locked at a goal each as it heads to Mexico City, it took a moment of brilliance from Eduardo Vargas to make sure that last year's runners-up had a goal in the home leg.

Pumas has been inconsistent this year, but they currently hold the advantage in this tie thanks to Matias Britos' away goal. Nicolas Castillo changed the game the moment he came on in the first leg, setting up Britos. If the Chilean forward has more than a cameo in the second leg, that lead could be extended.

Gignac may get more help this leg, with Ferretti using a conservative lineup in the first game. But even if Ismael Sosa and Lucas Zelarayan start, the French striker still is the one who will make the biggest difference.

Will a 16-year-old kid decide a CCL tie? It's totally possible.

Kekuta Manneh​'s goal in the first leg helped the Whitecaps to a 1-1 draw, but the New York Red Bulls won't go away easily Thursday and the Whitecaps need more attacking stimulus than just Manneh. That's where Alphonso Davies comes in. After becoming a regular last season, Davies could be ready for more responsibility in 2017.

Frankly, though, injuries to a number of the Whitecaps' best attackers means it doesn't really matter if he's ready or not - coach Carl Robinson needs Davies to come through. Manneh was a driving force in the first leg, but he can't do it alone. Davies, forward Erik Hurtado or Russell Teibert have to provide some sort of danger for Vancouver to triumph in the home leg and keep the Canadian flag waving in the tournament.

FC Dallas goalkeeper Jesse Gonzalez will compete for a starting role all year with Chris Seitz, but this week could bring his first minutes of 2017. FCD thrashed Arabe Unido 4-0 in the first leg of their quarterfinal, and with FCD's MLS opener approaching Saturday, directly off the back of Wednesday's CCL contest, coach Oscar Pareja has room to make changes.

There's no reason to think Pareja won't make a few changes, though FCD has said its wary of a collapse despite the strong advantage. Gonzalez is hardly a downgrade from Seitz, though, already proving he could be a MLS starter.

Arabe Undio has attacking threats, even if they didn't make themselves known Thursday in an uncompetitive first leg. The Panamanian side's No. 10 Jose Gonzalez and striker Enrico Small will be desperate to turn the tide and get shots on whoever is in net for FCD. The goalkeeper will have help from a staunch defense, but the only thing that would keep FCD from a semifinal is a total meltdown at the back. Gonzalez should keep that from happening.