'That one hurt' – Onomah disappointed with Fulham draw against Middlesbrough 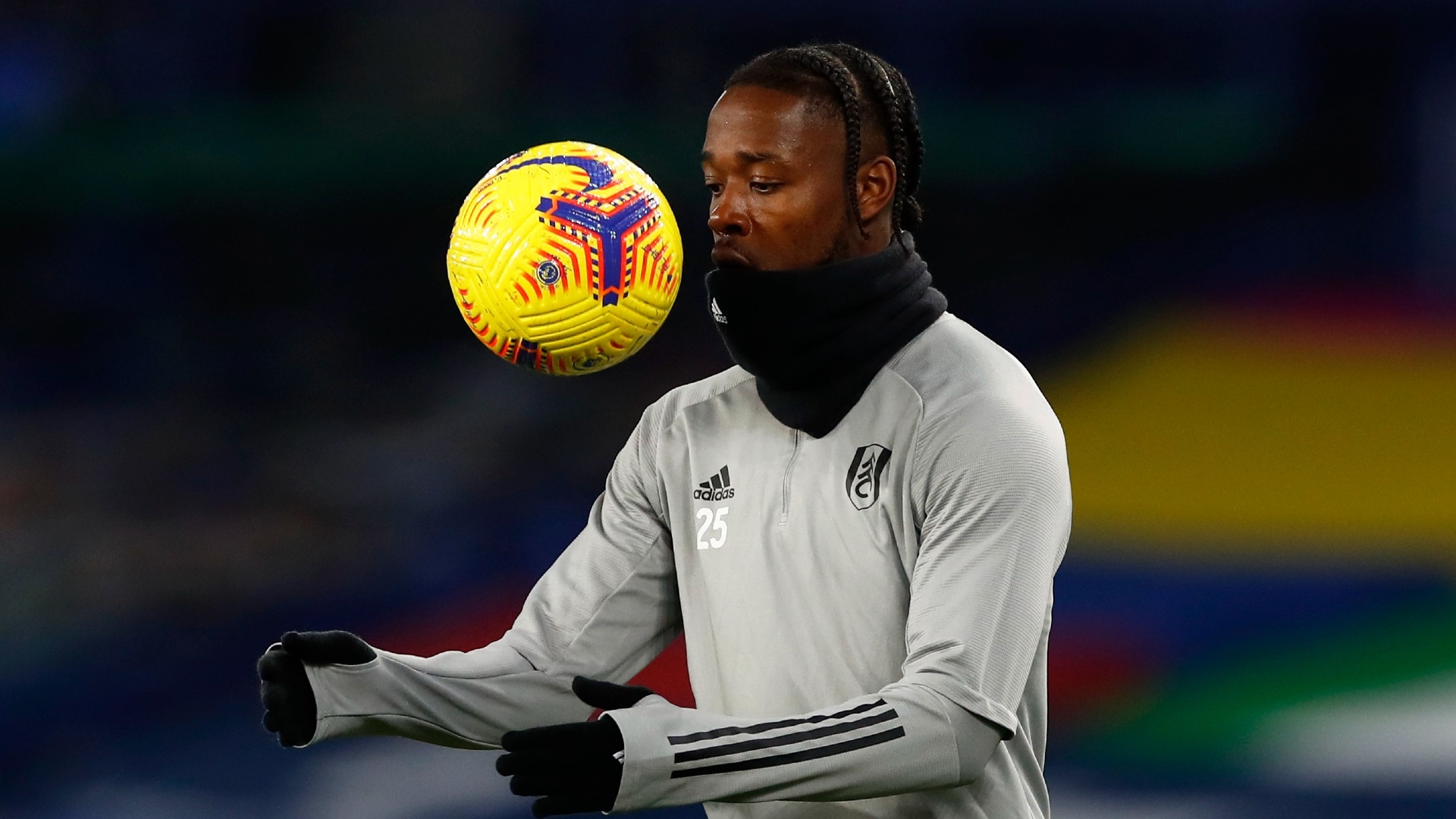 The Cottagers surrendered their lead to settle for a point at home against Neil Warnock’s Boro, much to the midfielder's dismay

Josh Onomah stated Fulham should have taken more than a 1-1 draw from the EFL Championship clash against Middlesbrough on Sunday.

Despite scoring first and dominating ball possession, Marco Silva’s Cottagers shared points with, Boro who converted their only shot on target.

In the opening stages, former England youth international of Nigerian descent Onomah teed up Ivan Carvalho but Grant Hall’s deflection took the venom out of the youngster’s shot and goalkeeper Joe Lumley was able to make a smart save.

A minute before the half-hour mark, debutant Harry Wilson put the hosts ahead after drilling Onomah’s pass past Lumley.

Even at that, the visitors ensured points were shared equally after Marc Bola profited from Isaiah Jones’ assist to beat goalkeeper Paulo Gazzaniga.

The 24-year-old was left disappointed with the outcome at Craven Cottage stating that his team should have emerged victorious.

“That one hurt,” Onomah told Fulham website. “Conceding that late on after dominating for so many spells in the game.

“We played some electric football and created so many chances, so to concede late on really hurt.

“But hopefully down the line we’ll see this as a point gained rather than two points dropped.

“We’ve just got to see this game as a learning curve, analyse it during this week and see how we created chances, and the next step is putting the ball in the back of the net.”

“He’s come in [from Liverpool] and been sharp from day one,” he continued.

“We know he’s got a wonderful left foot and he showed that with his goal.

“We’ve got a bit of chemistry down the right side, me and him, a good football understanding.

“I look forward to playing with him a lot this season and hopefully he’ll carry on getting us goals.”

Fulham would be gunning for their first win of the 2021-22 campaign when they tackle Huddersfield Town on Saturday at John Smith's Stadium.

The Terriers got off to a decent start after playing out a 1-1 draw with Wayne Rooney's Derby County.