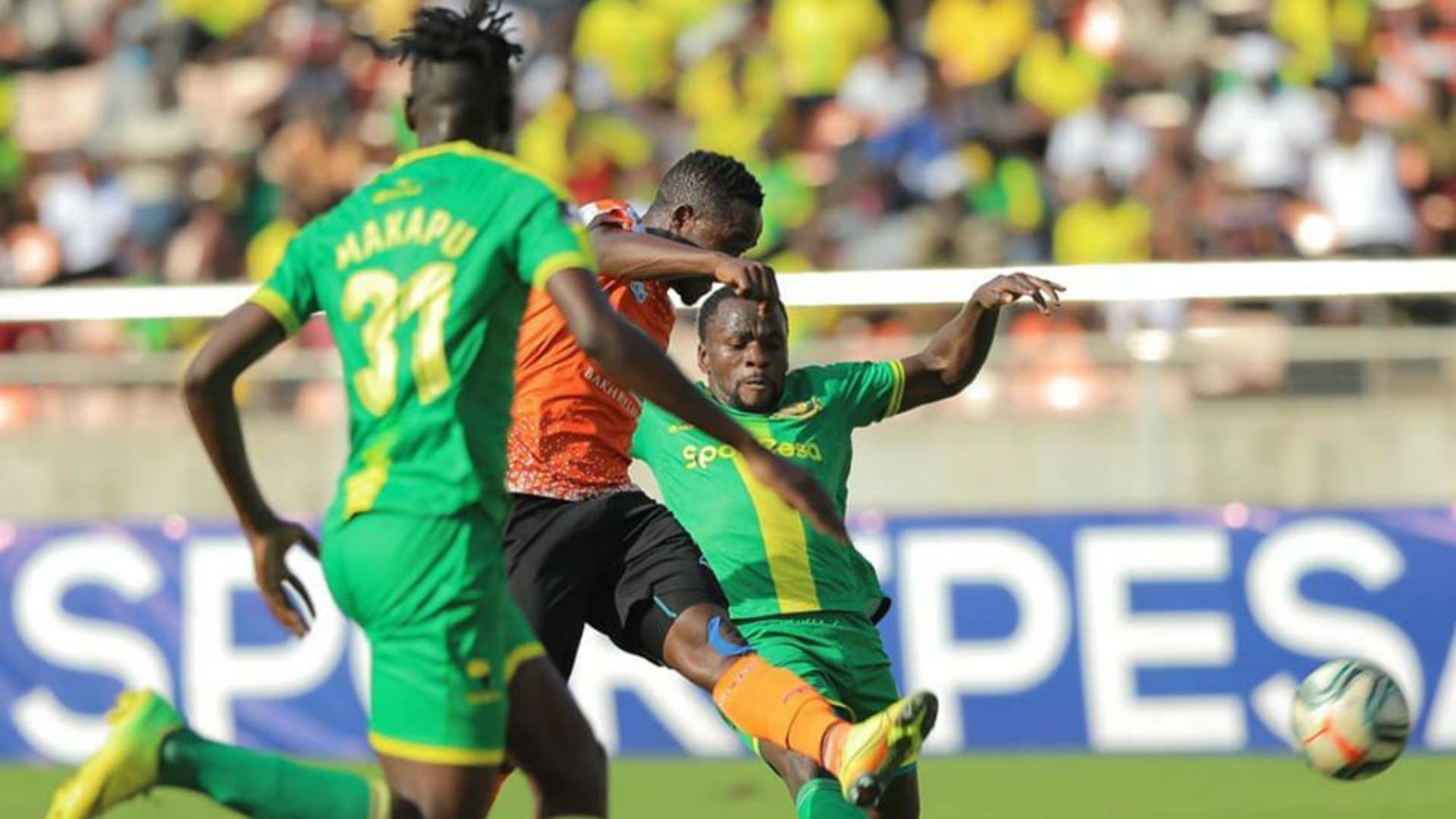 Azam FC have maintained they will take full advantage of Yanga SC’s poor run of results in the Mainland Premier League to move top of the table.

The ‘Ice Cream Makers’ are among the team still in the race to win the title and are currently lying third on the 18-team table with 44 points, six fewer than Yanga, who are topping the log.

Yanga have had a bad run in the second round of the league as they started with three straight draws – 1-1 against Tanzania Prisons, 1-1 against Mbeya City, and 3-3 against Kagera Sugar – before they recovered to edge out Mtibwa Sugar 1-0.

However, after the win against the Sugar Millers, the Jangwani giants then suffered their first defeat of the season, 2-1 against Coastal Union, and then followed it up with a 1-1 draw against Polisi Tanzania.

The results forced the team's top brass to fire the entire technical bench led by coach Cedric Kaze and moved to appoint Juma Mwambusi to take charge but on an interim basis, as they search for a permanent coach to replace the Burundian.

Azam’s Head of Information and Communication, Zakaria Thabit has said before the start of the season they had set goals and the biggest of them all was to win the title and now they are prepared to use Yanga’s sluggish campaign to move top of the table.

“Since the beginning of this season we put it very clear we have one target, and this is to make sure we strive to finish in the top position in the league," Thabit said as quoted by Sokalabongo. “So, we are not under pressure with the teams behind us, but we are looking at the once above us and currently Yanga are the league’s table toppers.

"Our goal is to strive to win the games ahead of us to reduce the points gap between us and them and if possible move past them.

“The good thing is Yanga have not had a good run and they have dropped a lot of points, so it is our responsibility to make use of that advantage and win our matches so we can move above them, it is possible and we will continue to strive and achieve it.”

In an earlier interview, Thabit confirmed they were optimistic about having their star players Yahya Zayd and Prince Dube back from injury when the league resumes after it was forced to a break following the demise of President John Pombe Magufuli.

The stars are the only casualties missing in Azam’s squad after Zayd suffered a shoulder injury in the Mainland Premier League game against Mbeya City and had to stay out of the field for six weeks.

Meanwhile, Dube, who is the team’s top scorer currently with nine goals, is suffering from a thigh muscle injury, which he picked during the game against Mwadui FC and was required to stay out of action for two weeks.

“We have received medical information from our doctors about our two injured players Dube and Zayd,” Thabit explained on Friday. “The good news is the two stars are doing well and are expected to start light training next week earlier than expected, and we hope when the team resumes training from the break they will be ready to join their teammates in preparation for our next league games.”

The injury to Dube against Mwadui was the second time Azam have lost the Zimbabwean forward to injury, the first one coming at the end of the first round of the league when he injured his left arm during their match against Yanga.