Thabiso Kutumela: Why I did not leave Orlando Pirates on loan 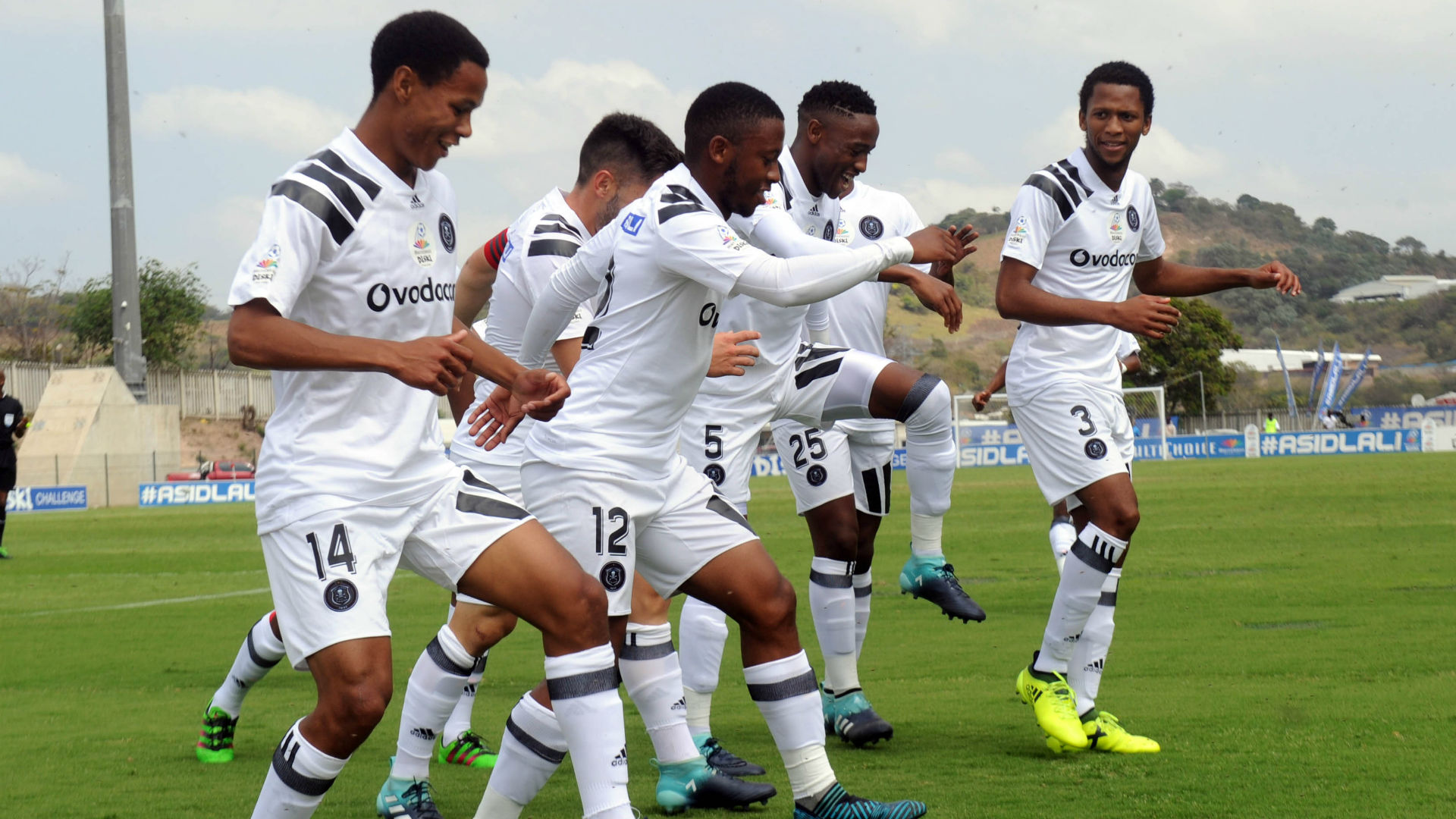 Orlando Pirates striker Thabiso Kutumela has revealed why he stayed with the Soweto giants.

The 24-year-old was linked with Baroka FC and Chippa United during the recent Transfer Window after he struggled for game time during his first season with Pirates.

However, Kutumela decided to stay at Bucs and fight for his place in the starting line-up following the arrival of Serbian coach Milutin Sredojevic.

“The new coach (Milutin Sredojevic) is always encouraging us and is like a father to us,” Kutumela told Isolezwe.

“I didn’t ask to be loaned out because I want to fight for my place in the team," he continued.

The former Baroka FC striker netted twice for Bucs as they defeated AmaZulu 2-1 in their first match of the 2017/18 Multichoice Diski Choice (MDC) on Saturday.

"I believe that if I work hard I will get my chance and I will grab it with both hands,” Kutumela added.

“I am happy that I scored two goals because this should help me rebuild my confidence and return to the form I was in during my days at Baroka,” he concluded.