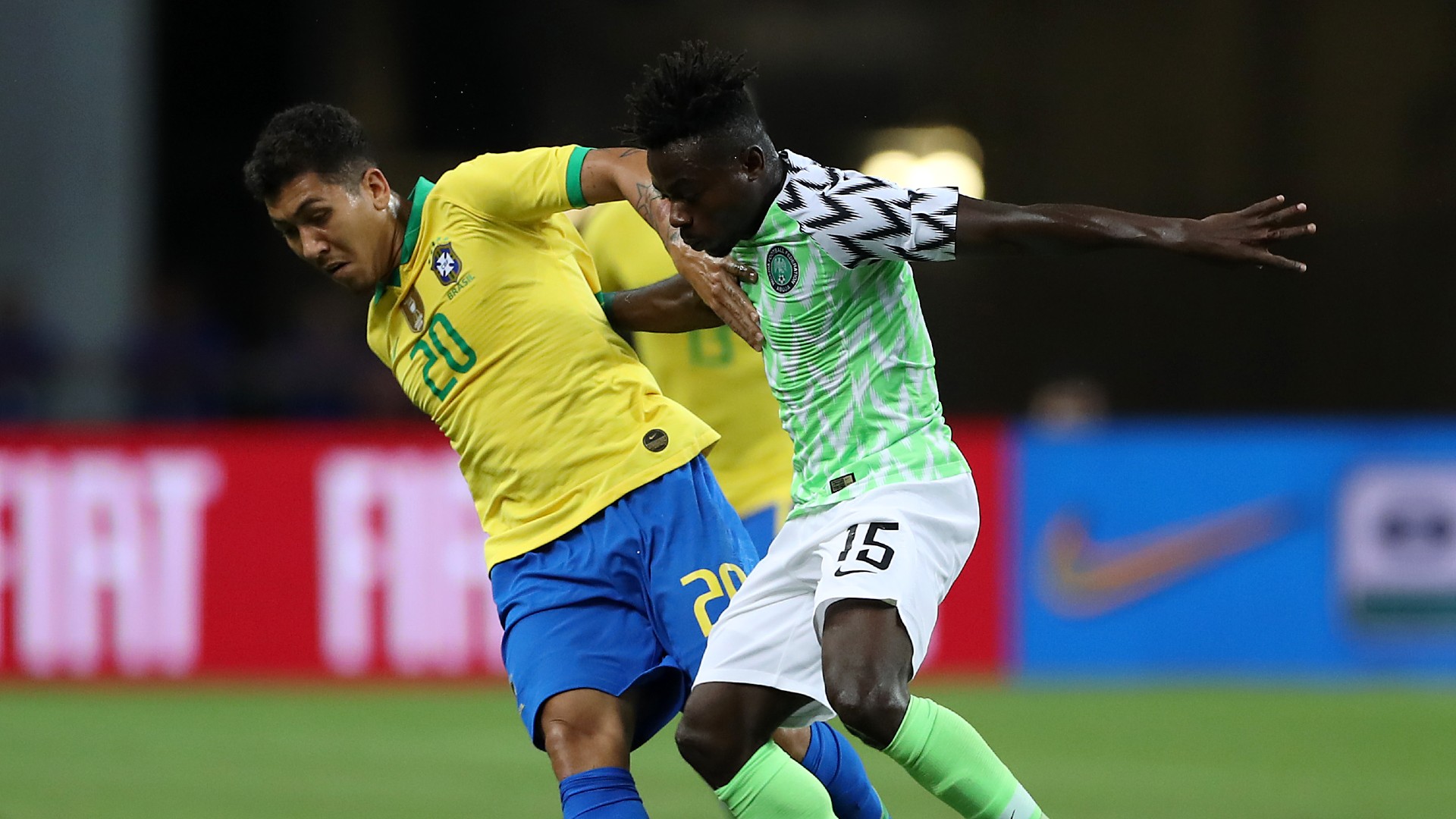 Nantes and Nigeria winger Moses Simon has funded the construction of a drainage system and a main road in the Obagaji Agatu community in Benue State.

Simon’s latest charitable gesture is the second development he has taken up in the middle belt region of Nigeria after he drilled boreholes to provide potable water for the people last September.

The Super Eagles star was born and raised in Kaduna, but he has not neglected his father’s hometown in Benue.

Although his recent developments have been in Benue, which made the community leaders name a street after him in Obagaji Agatu, Simon has also embarked on some projects in Southern Kaduna.

The 25-year-old, who has contributed five goals and an assist in 27 Ligue 1 matches this season, bemoaned the government’s negligence for not providing basic amenities to the people.

"It's important to step in where the politicians have decided not to help," Simon told BBC Sport Africa.

"Imagine in 2021 we are talking of people without potable water and desperately praying for protection ahead of the rains and floods.

"These people deserve more from the government because they put all their trust in them only to be disappointed.

"As sports people we can all do more to make our people happy, some are already doing and very supportive of their community but we can't stop."

The Nantes forward was not available for Nigeria’s final Africa Cup of Nations qualifying games against Benin and Lesotho last month, due to initial travel restrictions imposed by the Ligue 1 authorities, but he could return to Gernot Rohr's team when they host Liberia for their 2022 World Cup qualifying fixture in June.