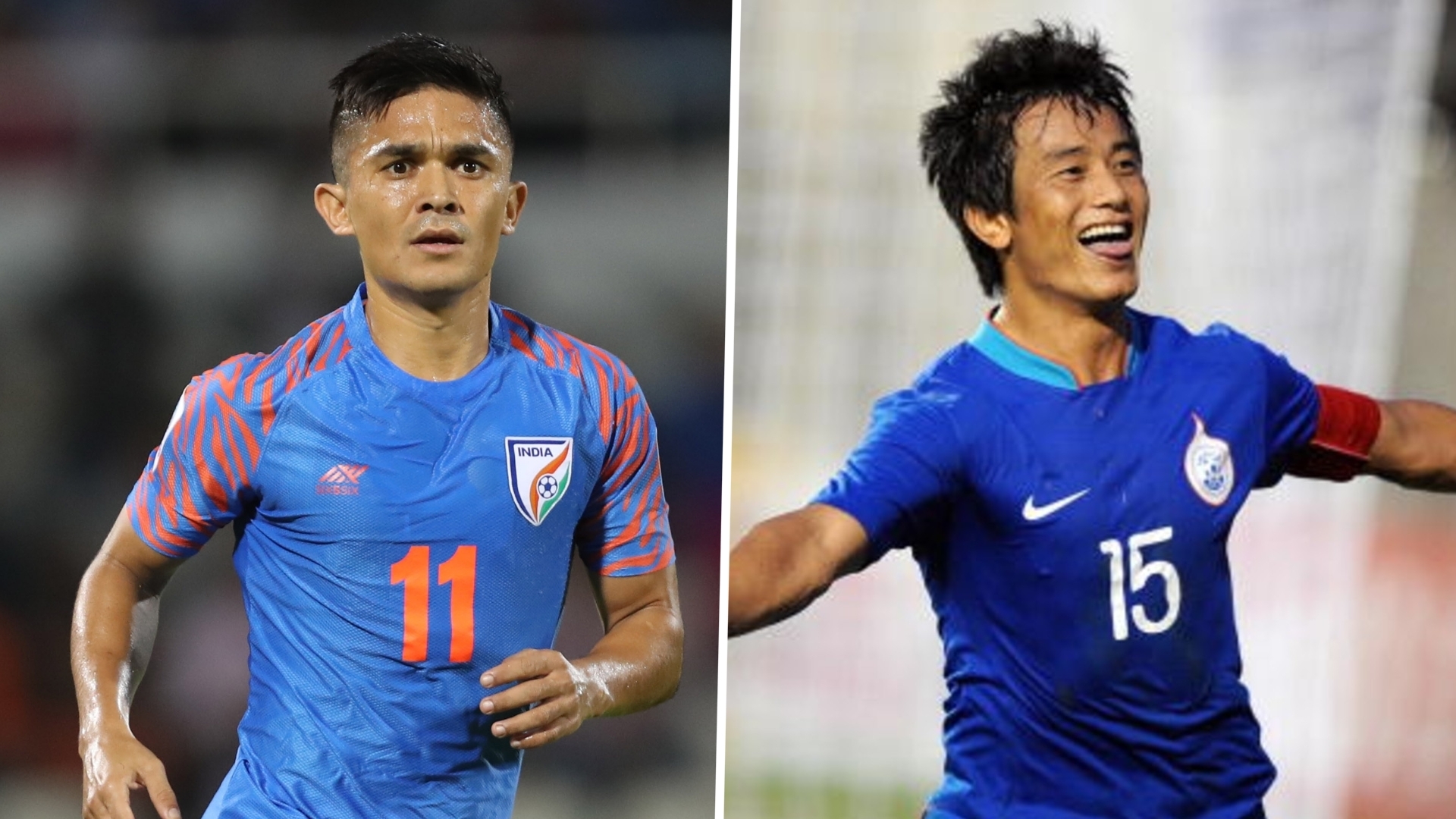 Sunil Chhetri is set to embark on his 20th season in professional football when the 2021-22 Indian Super League (ISL) season kicks off later this year.

On the front of his senior international career with India, Chhetri has donned the national team colours in every single calendar year since making his debut 16 years ago.

What is Bhaichung Bhutia's record that Sunil Chhetri can match next year?

Nicknamed 'The Sikkimese Sniper', Bhutia made his senior national team debut in 1995 and went on to record at least one appearance in every single calendar year for 17 straight years till his retirement from international football in 2011.

The rider to Chhetri not making a national team appearance in 2020 goes down to the fact that the Blue Tigers' only official fixture of the calendar year - an international friendly against Tajikistan that was slated for March 31, 2020 - was cancelled due to the Coronavirus pandemic. India had to wait until March 25, 2021 - when they held Oman to a 1-1 draw in a friendly - after the 1-0 loss in a 2022 FIFA World Cup and 2023 AFC Asian Cup joint qualification tie.