S. Subramaniam chimes in with his opinion on what the 5-import ruling could do to Malaysian football

The recent revelations that Malaysian teams could soon welcome a fifth import player has drawn the attention of many observers within and outside of the game. The teams in the Super League and Premier League now can sign up to four foreign players if they choose to do so - a 3+1 quota with the one being an Asian player.

Over the last decade, the Malaysian league has gone through numerous changes from that aspect, from three imports to none allowed and then to the current situation. The fifth import is intended to be from the Southeast Asia region, the decision and requirement yet to be ratified by the stakeholders of the Football Malaysia Limited Liability Partnership (FMLLP).

In a recent press conference, HRH Tunku Ismail Sultan Ibrahim who is the President of Football Association of Malaysia (FAM) stated that the move could lead to the league being a more viable commercial option around the region. Former Johor Darul Ta'zim player and current Kelantan defender, Subramaniam Sooryapparad welcomes the new ruling but fear it may hamper the country's football from one particular aspect.

"It's not good for Malaysian football in the sense that it will hinder the development of young players stepping into the first team. So we won't get new players and same players will play all the time. How the kids will be good enough if they don't get match time. How many teams will give 20-year-olds game time?" said Subramaniam to Goal. "One more is that we have problem is the matches, we don't have enough matches. We only have 12 teams in the Super League and we only play 22 league games. Malaysia Cup maybe 10 games and FA Cup six games maximum.

Subramaniam himself made his debut for Perak back in 2004 when he was 19 years old. Having been a professional footballer for close to 13 years now and having came up by fighting through the ranks, the former Malaysia international is under no illusion that when the change come, it will provide additional roadblocks for the young players.

Thailand will be introducing the same in the upcoming 2018 season. News have already floated around that clubs there have shown interest in several young players that excelled for Malaysia in the recent Southeast Asian Games in August. However, Subramaniam reckoned the situation up north is slightly different than what is here.

"Thailand has a big pool of good players with more teams in the league. They have 18 teams so including cup games, they will have 45 - 50 games. So players will have enough games.

"For next five years, if say we go with this five foreigners plan, ok that's good from a commercial standpoint but how many new players will step into the league? From a commercialization point, it makes sense doing this.

"There's pros and cons but in terms of development of young players, it won't be good. But the quality and competitiveness of the league will definitely improve. It's an impact for the national team. Over the past few years, it has always been the same set of players. It's not the fault of the national team coach but our fault." 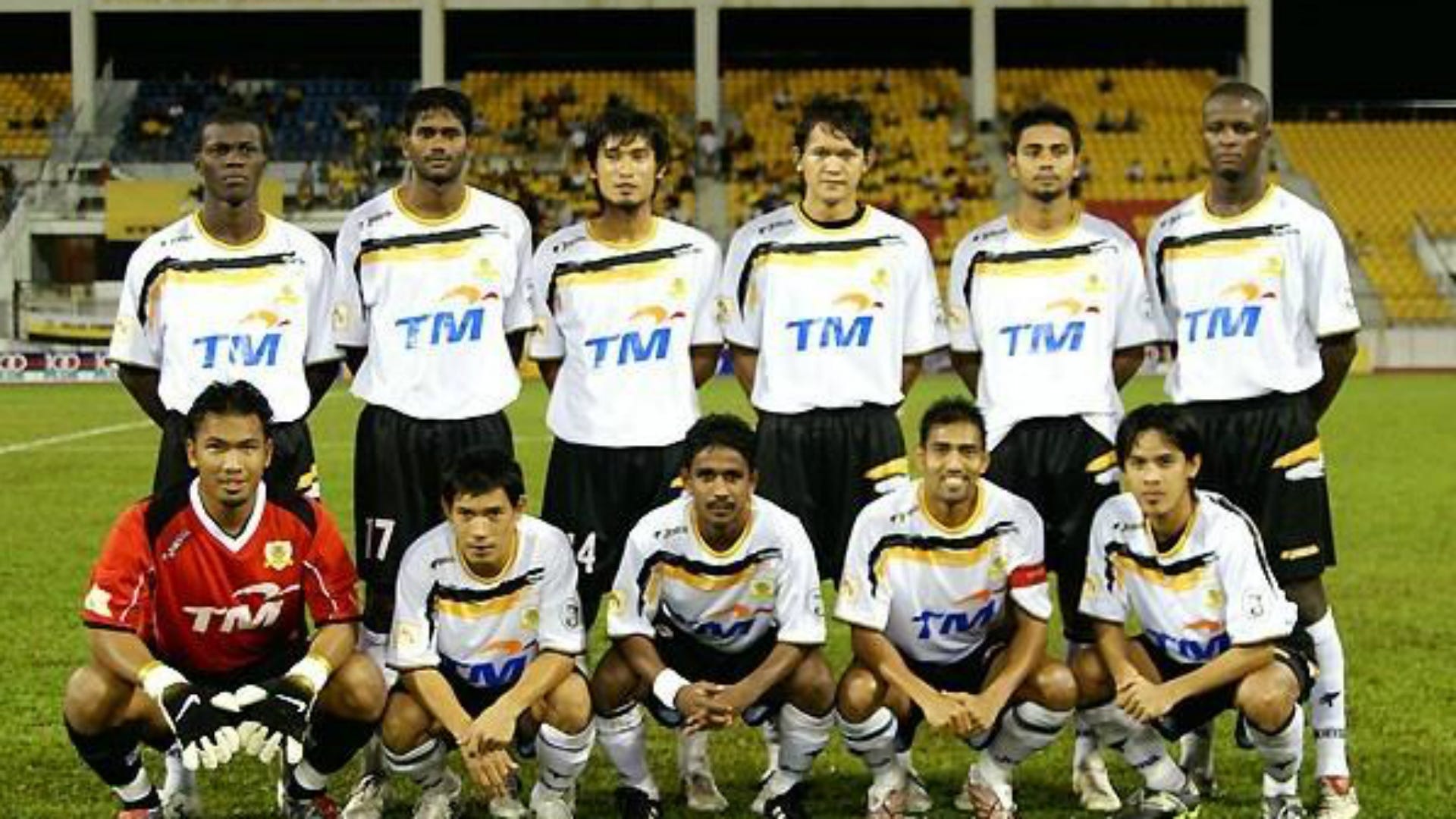 Originating from Sungai Siput in Perak, Subramaniam has won all the domestic honours there are to be won in Malaysia - Super League, Malaysia Cup, FA Cup as well as the Charity Shield. He however is hoping that if the rule does get implemented, there will be surrounding parameters to govern it to ensure that it does not harm the future of Malaysian football.

"If an agreement can be reached - if we take their players, they take some of ours, like an exchange program. At least our players get exposure, which is better than players sitting on the bench and not playing. If a player don't play at the age of 20, it will hinder his development.

"Maybe Under-21 one player will start. Then from both leagues, we'll at least get to see 24 young players playing every week. It might be a solution.

"If we can get the league to 16 teams, the players will get more game and teams will be looking to have bigger squads. So teams could be looking to give more chance to young boys.

"We need to have some quota system or ruling because that is also a motivation to the players in President Cup. If I see only established players playing week in week out, how is that going to motivate me? I won't be able to see my pathway to the top."

Subramaniam has recently acquired his C coaching license and will be departing to Australia during this break in the domestic league to start on his B license with the Football Federation of Australia (FFA). The one week module will be completed next April with another week's module.

The now 32-year-old is also adamant that the competition at President Cup level, the tier for budding players with respective Super League or Premier League, is not what it is made out to be. He thinks that the competition does not completely prepare the players for their eventual move up to the senior teams.

"Look at Selangor this year. P. Maniam has put in a lot of young boys throughout the season. But if they get another option next year, do you think these boys will get the same amount of chances? I'm not sure, even I won't do that if I'm the coach.

"Last year we saw Safawi Rasid. It's very limited. Even now we only get one or two. Imagine what it is with the extra foreigner," said Subramaniam.

There's definitely more that needs to be studied on how best to implement the new import ruling, if it comes to fruition.