No Lewy, no party! Bayern's record with & without the man Madrid fear 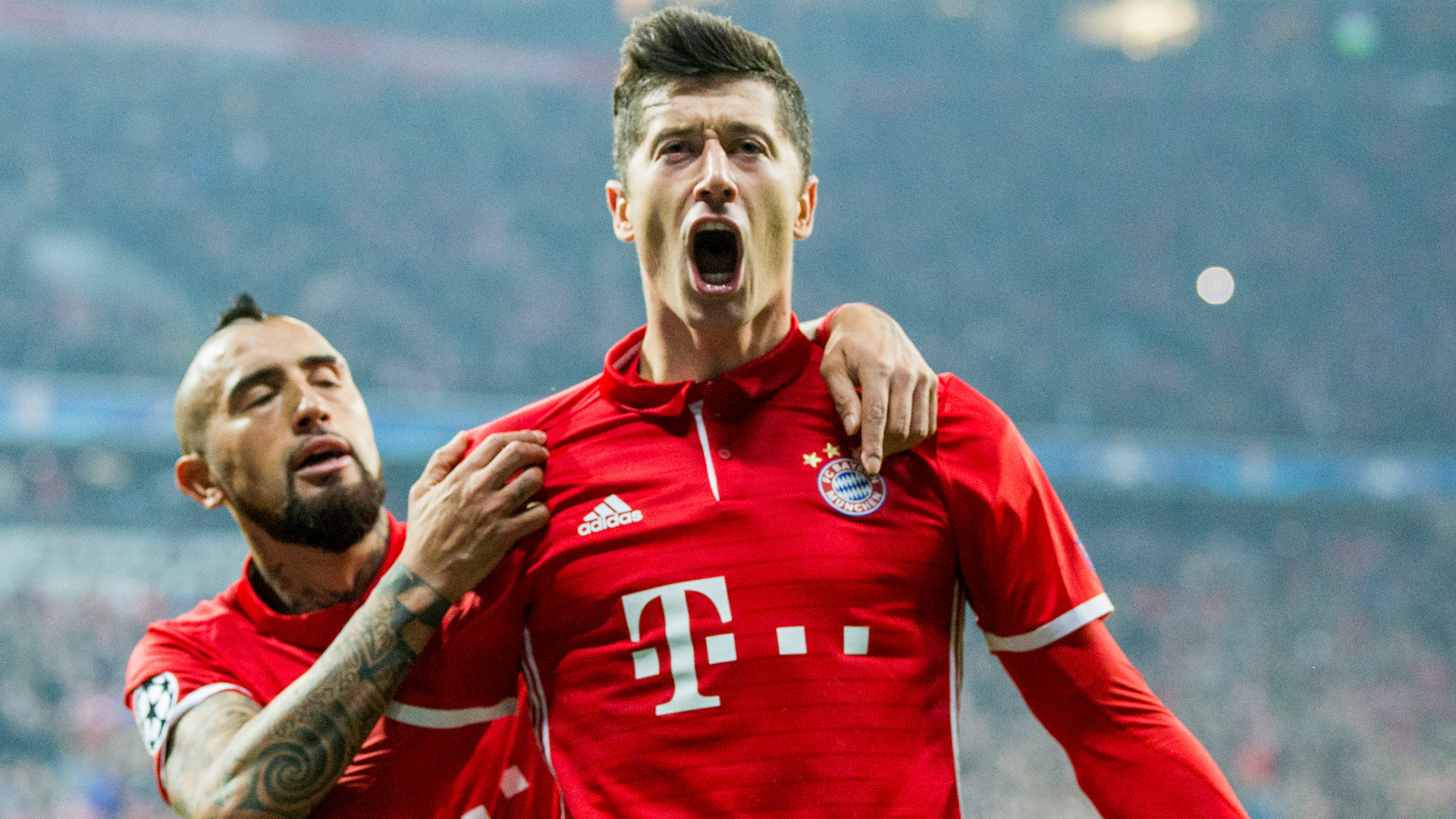 Bayern Munich have won 77.5 per cent of their games in which Robert Lewandowski has featured, compared to 33.3% without the Polish hitman.

Ancelotti: Bayern are not dead

So, luckily for the Bavarians, the 28-year-old forward has been passed fit for the second leg of their Champions League quarter-final against Real Madrid, on Tuesday evening, having overcome the shoulder injury that ruled him out of last week's 2-1 loss at the Allianz Arena.

Lewandowski has made 40 appearances for the Bundesliga leaders this season, winning 31, drawing five and suffering just four losses.

Comparing that to the relatively few numbers of games he has missed this season, Bayern have won one, drawn one and lost one without their focal point in attack.

Ramos: The tie is still open

Lewandowski has struck seven goals in eight Champions League goals so far this campaign, including three in his last three outings, at home to Atletico Madrid in the group stage and then in both legs of the 10-2 aggregate trouncing of Arsenal.

Bayern's chances of reaching the semi-final stage of the competition have thus increased significantly with Lewandowski set to start at the Santiago Bernabeu, leaving Real boss Zinedine Zidane with the headache of trying to work out how to nullify the prolific Pole.