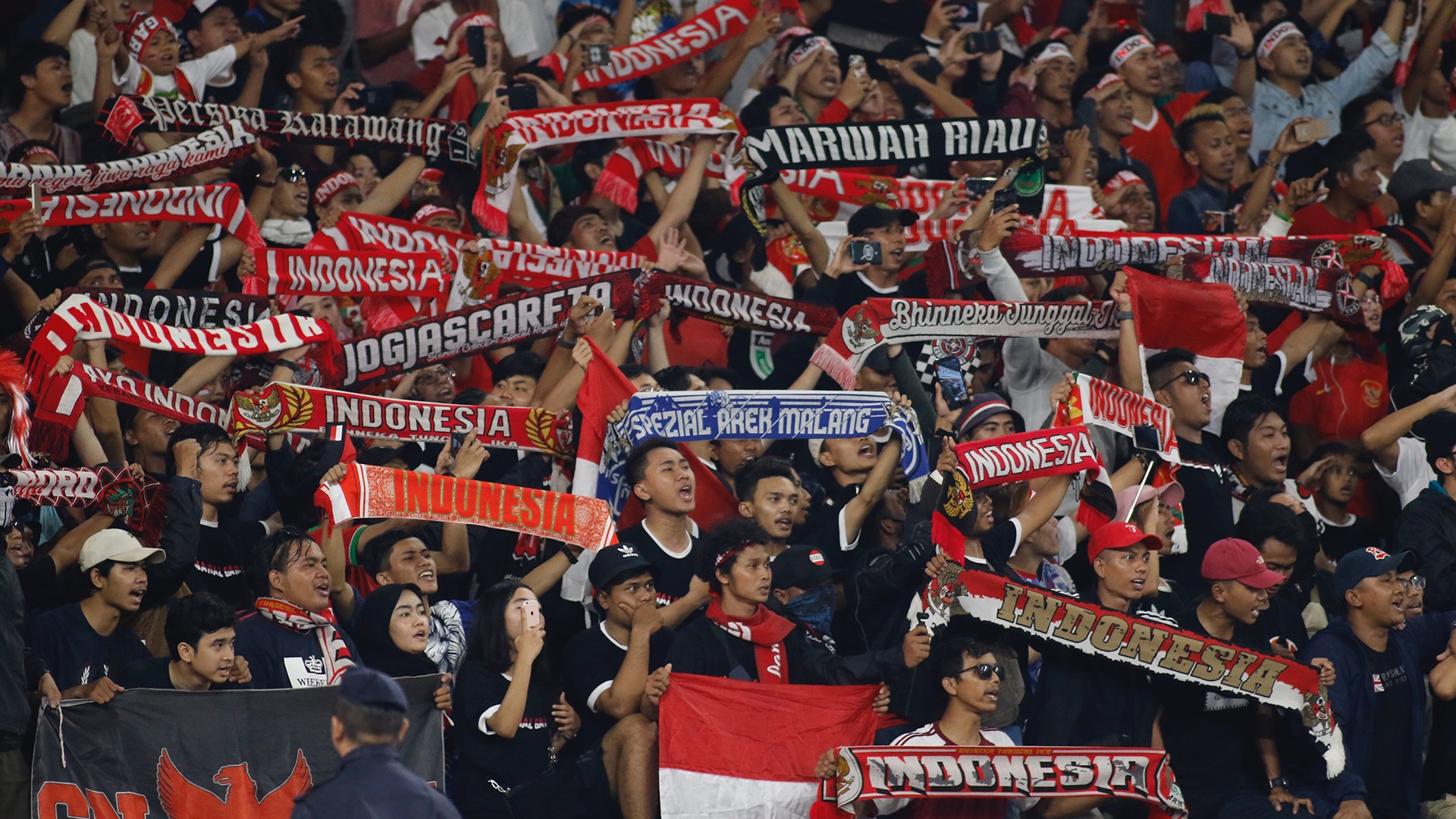 In the match that took place on November 18, crowd troubles flared up between 4,500 or so Indonesian fans and a group of Malaysian hooligans.

The Malaysia Stadiums Board on Monday issued a statement condemning the damages done on the Bukit Jalil National Stadium by the visiting Indonesia fans in the recent World Cup qualification group match between Malaysia and Indonesia.

In the match that took place on November 18, crowd troubles flared up between the 4,500 or so Indonesian fans and a group of Malaysian hooligans. Flares and smoke bombs were thrown among them, while the visiting fans ripped up 44 seats and hurled them towards the home fans. The match was won 2-0 by the Harimau Malaya.

In the statement, board CEO Nik Razeen Adam Daud expressed his disappointment towards the Indonesian fans.

"We welcomed the arrival of the Indonesian fans to the stadium warmly, but were left dismayed by the fact that our reception was not appreciated by them."

According to him, the Malaysian FA (FAM) will be made to bear the RM11,000 (around USD2,600) cost of replacing the seats, as stipulated in their venue tenancy agreement.