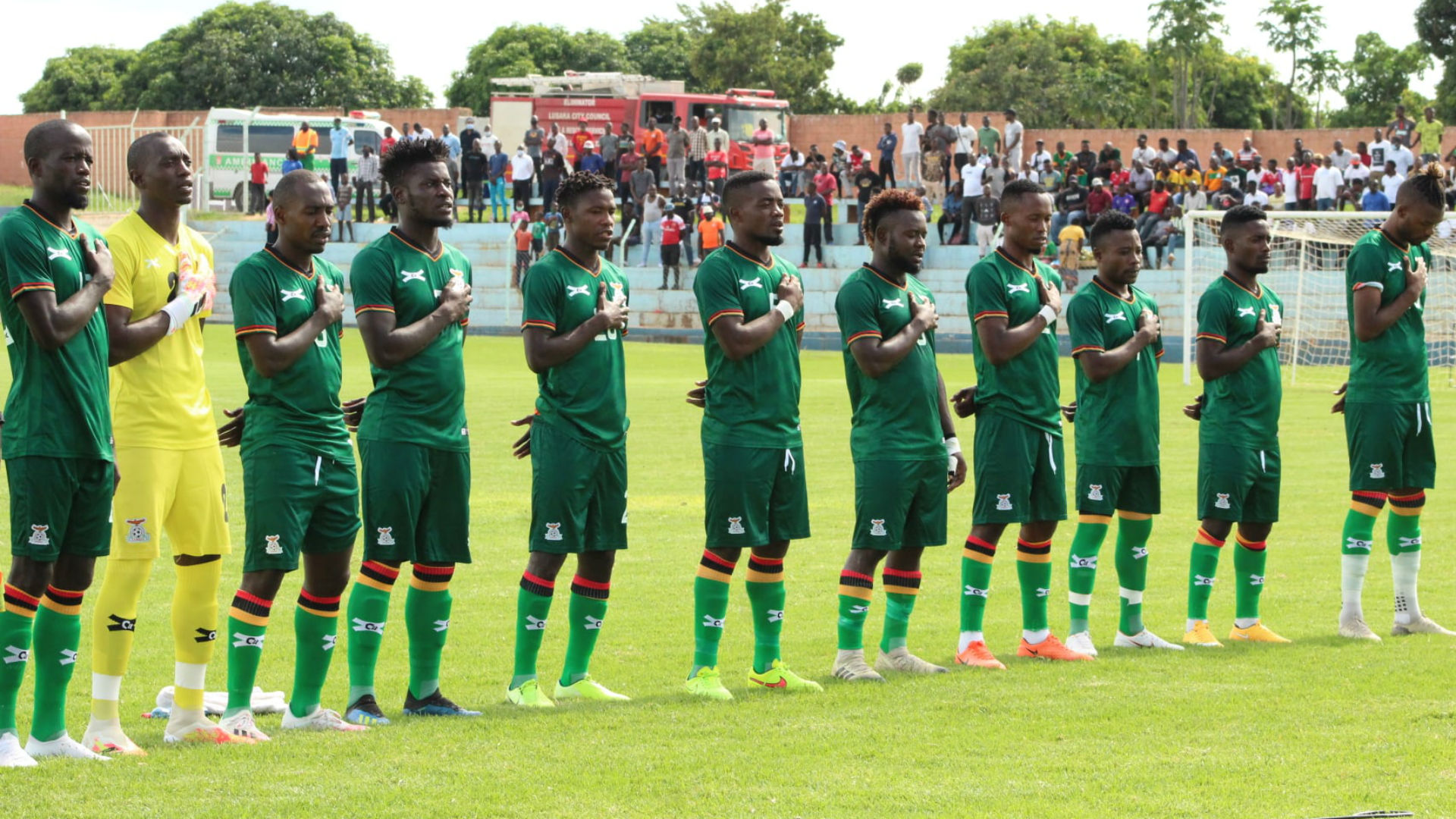 Zambia head coach Milutin ‘Micho’ Sredojevic has explained why they gave fans a chance to help in the recruitment process of the 31 players heading to the African Nations Championship.

The former SC Villa head coach selected the majority of the players that had been included in the provisional squad and added five from the ‘Fans’ Select’ group.

“The kind of competition we are going to needs an injection of maturity, seniority and experience,” Micho said as he unveiled the team.

“We did our own assessment, but we still left supporters to choose them and instead of us rewarding them on past experience, the players proved on the field of play what we spoke about hence we have involved them in our squad.”

The former African champions will be involved in a pre-Chan mini-tournament which will involve Cameroon, Niger and Uganda from January 1 to 7.

Micho’s men are in Group D alongside Namibia, Tanzania and Guinea for the tournament that will run from January 16 to February 10, 2021, in Cameroon.

Tanzania head coach Etienne Ndayiragije has already named his squad that was dominated by local rivals Simba SC and Young Africans (Yanga SC). The selection generated a fierce debate on why Metacha Mnata, the in-form Yanga goalkeeper – was left out.