Speedboat sideshow aside, Nigeria must convince vs Benin 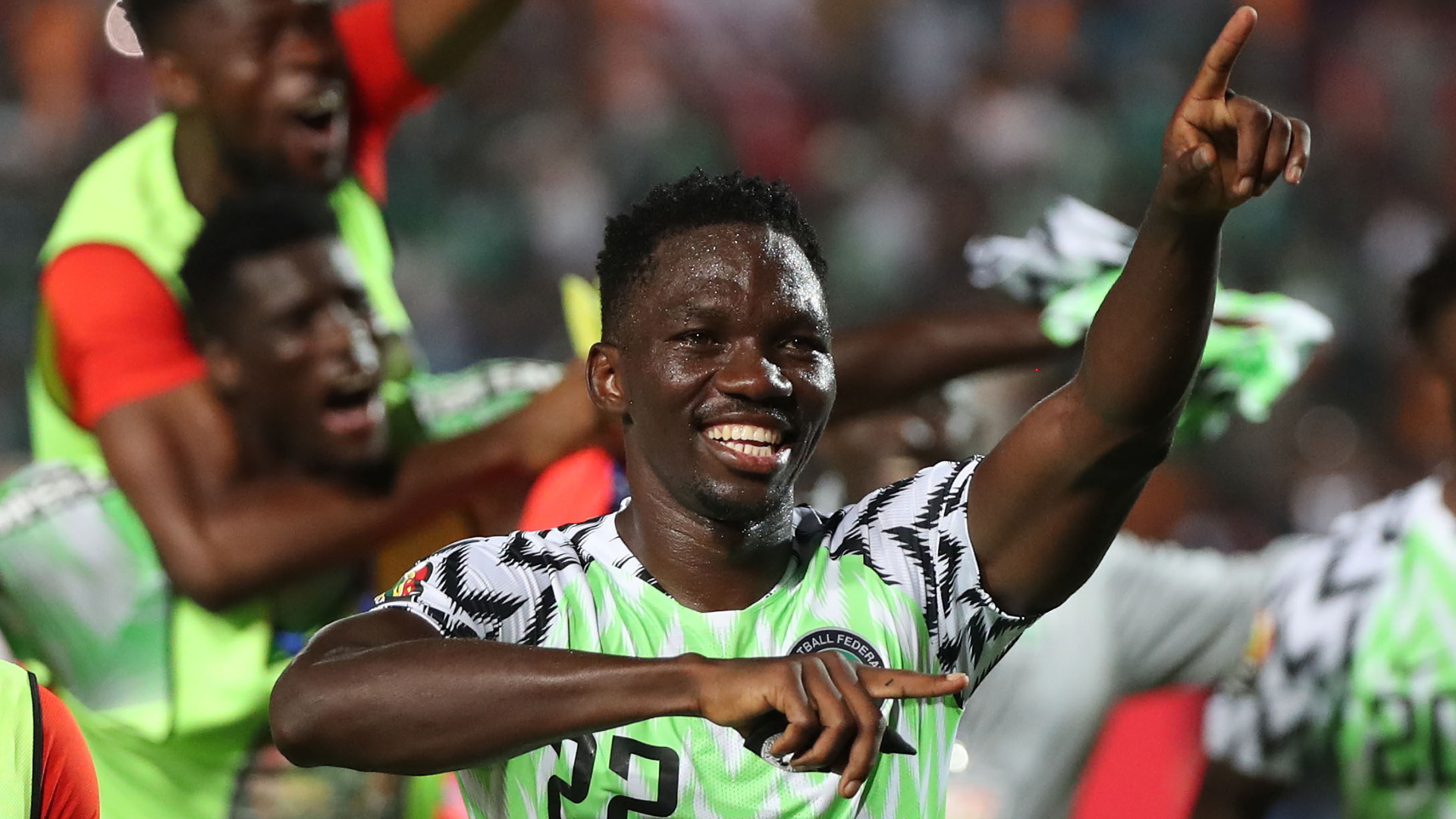 Nigeria may need an unthinkable collapse in order to miss out on the Africa Cup of Nations, but be under no illusion, the Benin game is still a critical fixture for this Super Eagles side.

In terms of Afcon qualification, of course, victory would confirm Nigeria’s place at the Nations Cup, even if their decision to enter opposition territory on a flotilla of speedboats has been something of an unwanted distraction.

Should they take three points, they will move out of reach of Benin—currently in second place—on 11 points with one match to play, and neither Sierra Leone (third) or Lesotho (fourth) could catch them regardless of their result in Maseru on Saturday afternoon.

A draw, similarly, would be enough to secure passage to the Nations Cup.

It would take Nigeria up to nine points, Benin up to eight, taking the Super Eagles out of reach of Lesotho—regardless of their two results—and with the Leone Stars and the Squirrels playing on the final day, both of them couldn’t overtake the West African giants.

If Nigeria lose, they would still qualify if Sierra Leone and Lesotho draw.

However, if the Eagles fall, then any of the other three teams could qualify; Sierra Leone with two wins, Benin with a victory and a defeat if Nigeria fail to beat Lesotho in Lagos.

Even if Nigeria fall against Benin and then draw with Lesotho, it could leave the Eagles, Stars and Squirrels all on nine points—which could put the West African giants in jeopardy depending on their head-to-head record with Benin.

Nigeria have their destiny in their own hands, and indeed, are in a strong position.

So why aren’t fans overwhelmingly confident about their prospects of reaching the Afcon?

🗣️: Can Iheanacho translate his Leicester City form to Nigeria and help them qualify for Afcon?

Where is that traditional Nigeria bravado that usually accompanies Super Eagles fixtures, particularly ahead of games against supposedly inferior local rivals?

The answer is simple: Sierra Leone.

2020 was a bruising affair for the Eagles, as they failed to win a single match across the entirety of the calendar year—albeit with only four games being played.

After being held by Tunisia and outclassed by Algeria—even if the scoreline was only 1-0 to the Fennecs—they were then humbled by Sierra Leone in that shocking 4-4 draw.

This was a hammer blow from which the West African giants needed to bounce back immediately, but, seemingly shorn of that attacking vigour that characterised that half-hour blitz against the Leone Stars in that first match, they then wilted in the return fixture.

It was a timid, nervy Eagles performance that produced a 0-0 draw…at least, defensively, they were stronger.

This is how Nigeria pulled up in Cotonou. 😎#AFCONQ2021 pic.twitter.com/mbsN8giIWH

All things considered, when was the last time you saw a convincing Eagles display?

It certainly wasn’t the 4-2 defeat away in Lesotho.

Was it the 2-1 victory in Benin in the first match between the two sides, the third-placed playoff at the 2019 Nations Cup against Tunisia? The triumph against the Seychelles two years ago?

Certainly much has changed since that bronze-medal match against the Carthage Eagles.

Maduka Okoye has stepped in to replace Francis Uzoho between the sticks, Zaidu Sanusi has replaced Jamilu Collins on the left side of the defence, and Oghenekaro Etebo has dropped from prominence.

Odion Ighalo, of course, has retired, while Ahmed Musa—currently without a club—is only with the squad in a non-playing capacity.

While Victor Osimhen has emerged as the de-facto replacement for Ighalo, he enters the international break out of form, having scored just once since mid-November.

By contrast, Kelechi Iheanacho—previously out of favour under Rohr—has come into great form at Leicester City, and currently has had a hand in 10 goals in his last nine matches, and eight in his last four.

It leaves Rohr with two big decisions to make.

First of all, does he opt for three centre-backs and take one player out of the midfield/attack, or does he retain a back four against opponents who Nigeria should be able to eclipse?

The advantage of a back three, of course, is security at the back and attacking thrust out wide from Ola Aina and Sanusi.

However, it either risks leaving Nigeria short in the midfield, or means Rohr must make compromises higher up the pitch.

Certainly, he cannot use Alex Iwobi in his preferred No. 10 role and play Iheanacho off Osimhen, so something has to give.

If Rohr is going to opt for a back three, and assuming that Wilfred Ndidi and Joe Aribo start ahead of them, then either Iwobi or Iheanacho must drop out.

If Rohr has the courage to plump for a back four, however, he could opt for a more offensive line-up further forward, with a midfield three of Ndidi-Aribo-Iwobi behind a frontline of Samuel Chukwueze-Osimhen-Iheanacho.

Similarly, a 4-2-3-1 could give Nigeria defensive solidity, midfield control—with Iwobi and Iheanacho alternating between No. 10 and left wing—and attacking threat,

Whichever way Rohr goes, Nigeria certainly need to be more convincing in all areas of the park and, critically, the German coach must ensure that the team are at least the sum of their parts.

Qualification is absolutely non-negotiable, a convincing Eagles side must be the target for the team selectors.